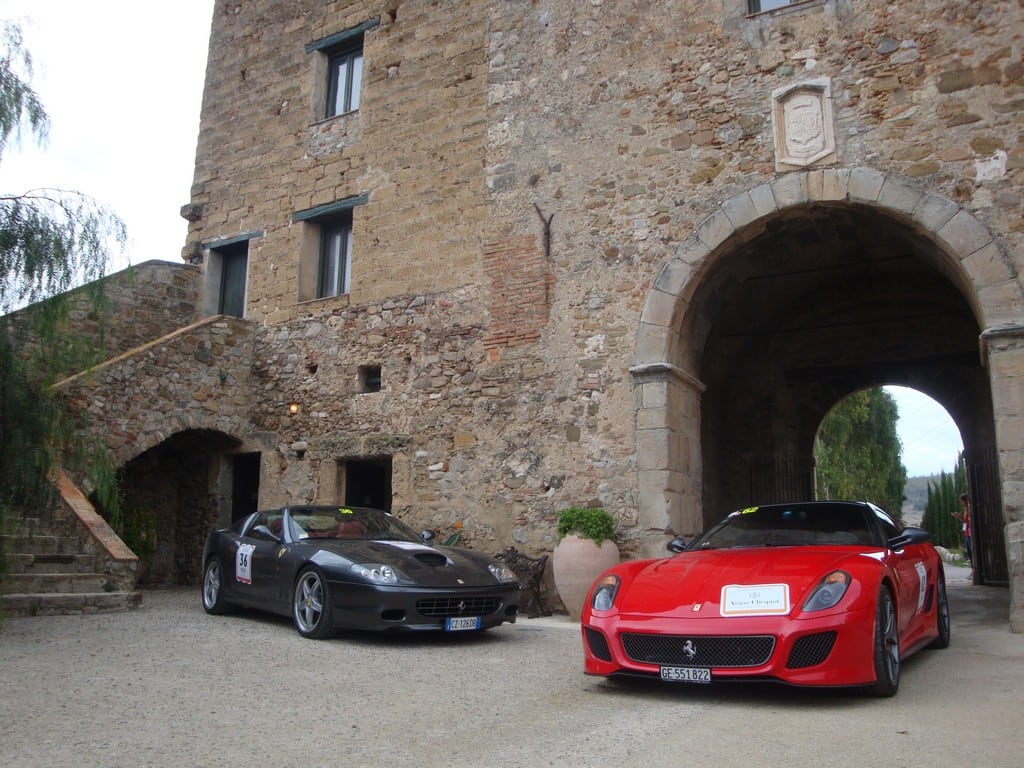 The Mazda MX-5 has been a staple in Mazda’s lineup since it was introduced as the Miata in 1989. It was designed as a spiritual successor to the sports cars of the ’50s and ’60s. It was relaunched in 1999 and branded simply the MX-5, and it hasn’t changed much since then. Why, then, are car enthusiasts raving about the new 2019 MX-5 model now that they’ve started test driving it? 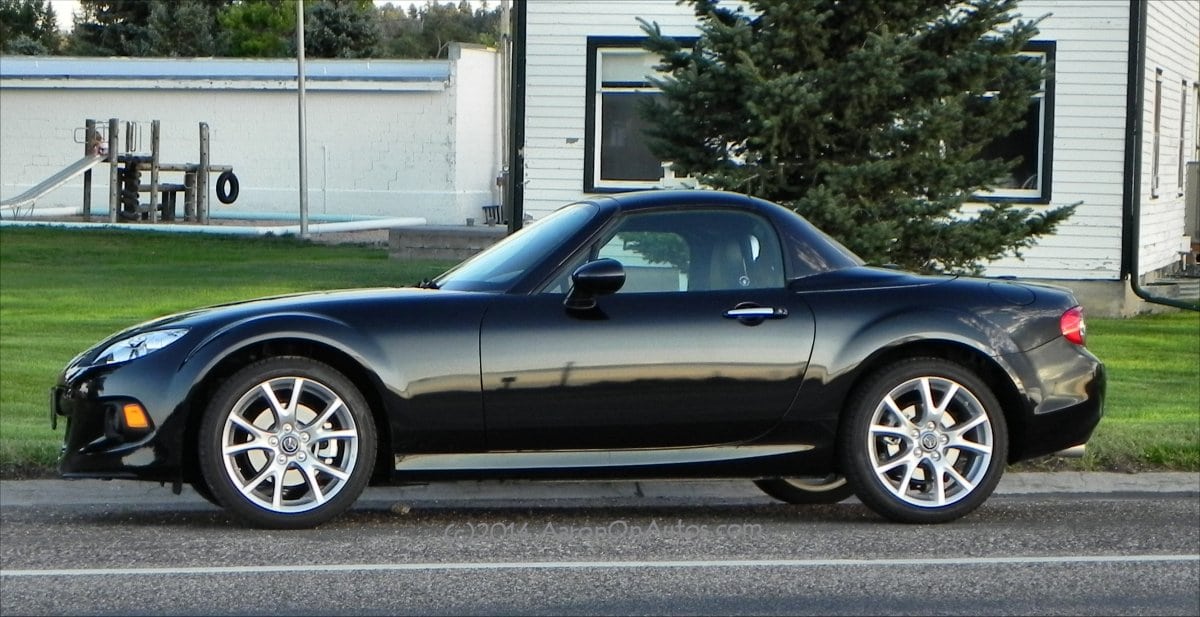 Backing up in an MX-5 with the top up has always been challenging. One of the new safety improvements on the 2019 model is to include a backup camera on every trim package, so no matter what your car looks like, you’ll be able to incorporate this safety feature. It will also include Mazda’s Smart City Brake Support, which adds automatic emergency braking, traffic sign recognition, blind spot warnings and other safety improvements — perfect for a tiny little car like this.

You can see shades of the new MX-5 in the Fiat 124 Spyder as well because Fiat and Mazda have a platform sharing program that allows the two companies to use the same production facilities. The 124 Spyder is actually based on the MX-5’s chassis so the two cars look very similar though they are made by two totally different companies. 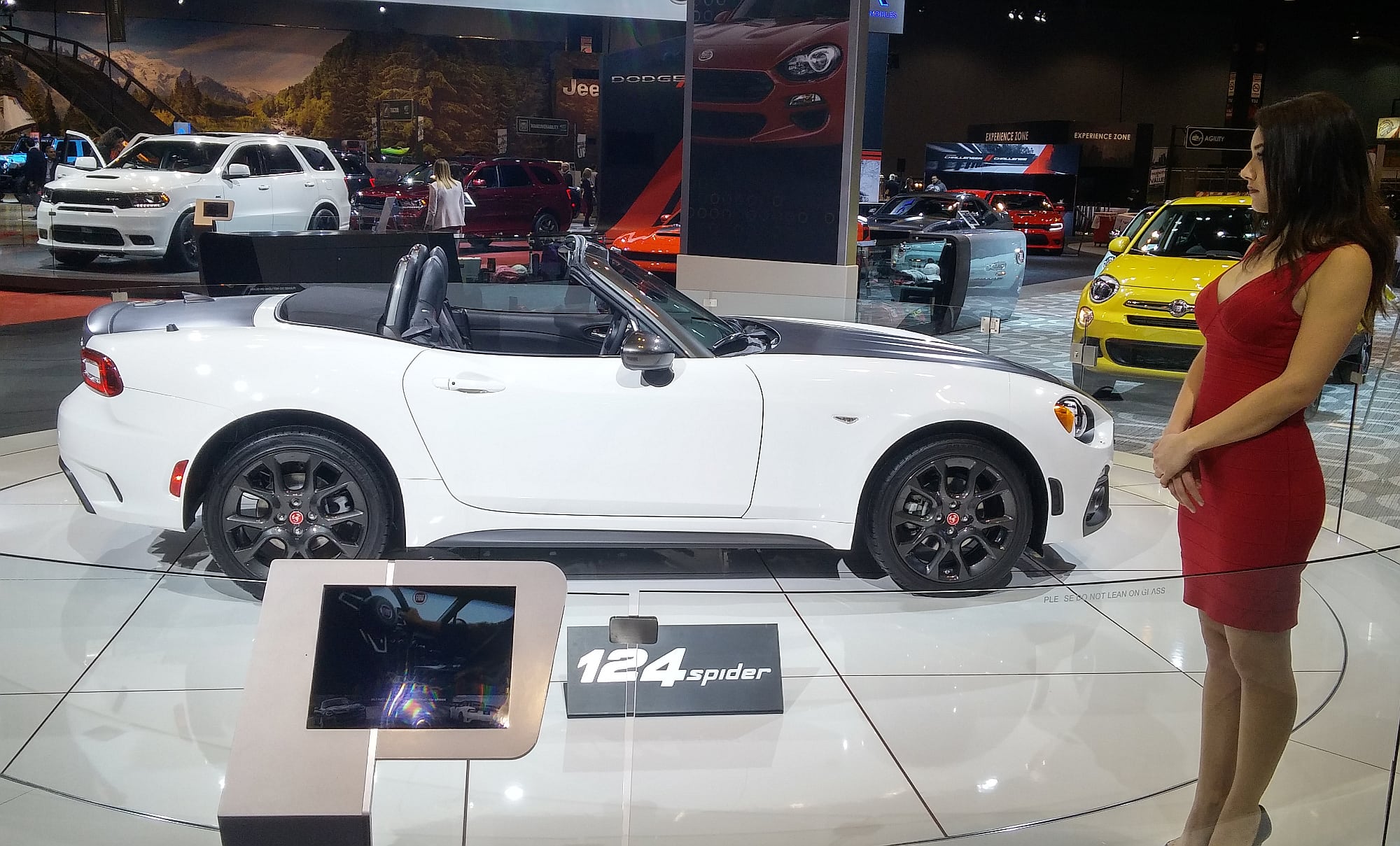 There are a surprising number of options available when it comes to what’s under the hood of the new MX-5. Choose from a 1.5L or a 2.0L engine — both are connected to a six-speed manual transmission. You can also opt for an automatic transmission, but where’s the fun in that?

The Grand Touring Model has also gotten an upgrade. It’s taking all the good things from the Club Model, including the Bilstein shocks, reinforced shock towers and limited slip differential, and making them standard for the GT model as well. The 2.0L option also comes with dampers to help reduce corner roll when you’re driving.

The front end has gotten an update as well, giving it a sleeker and sportier look — which is saying something, because the MX-5 has always been pretty sporty to begin with. It’s lighter than most other sports cars in it’s class, which has always been a signature of this particular car.

One thing that really sets it apart is that it falls into the same class as smaller luxury cars like the Porsche Boxter, but it won’t break the bank. This sexy little car starts at $33,240 — much more affordable than a Porsche, but no less fun to drive. The GT models start at $35,305, so it’s not that much more expensive than the base model but comes with a ton of extra perks.

The 2019 Mazda MX-5 went on sale in August, so if you’ve got your heart set on a new sports car that won’t cost you an arm and a leg, this model is available now. With the reviews that we’ve seen so far raving about this upgraded MX-5, you might want to run — not walk — to your nearest Mazda dealer to secure yours before they all disappear. 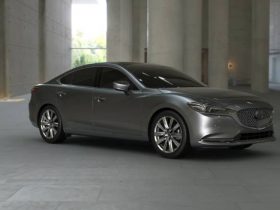