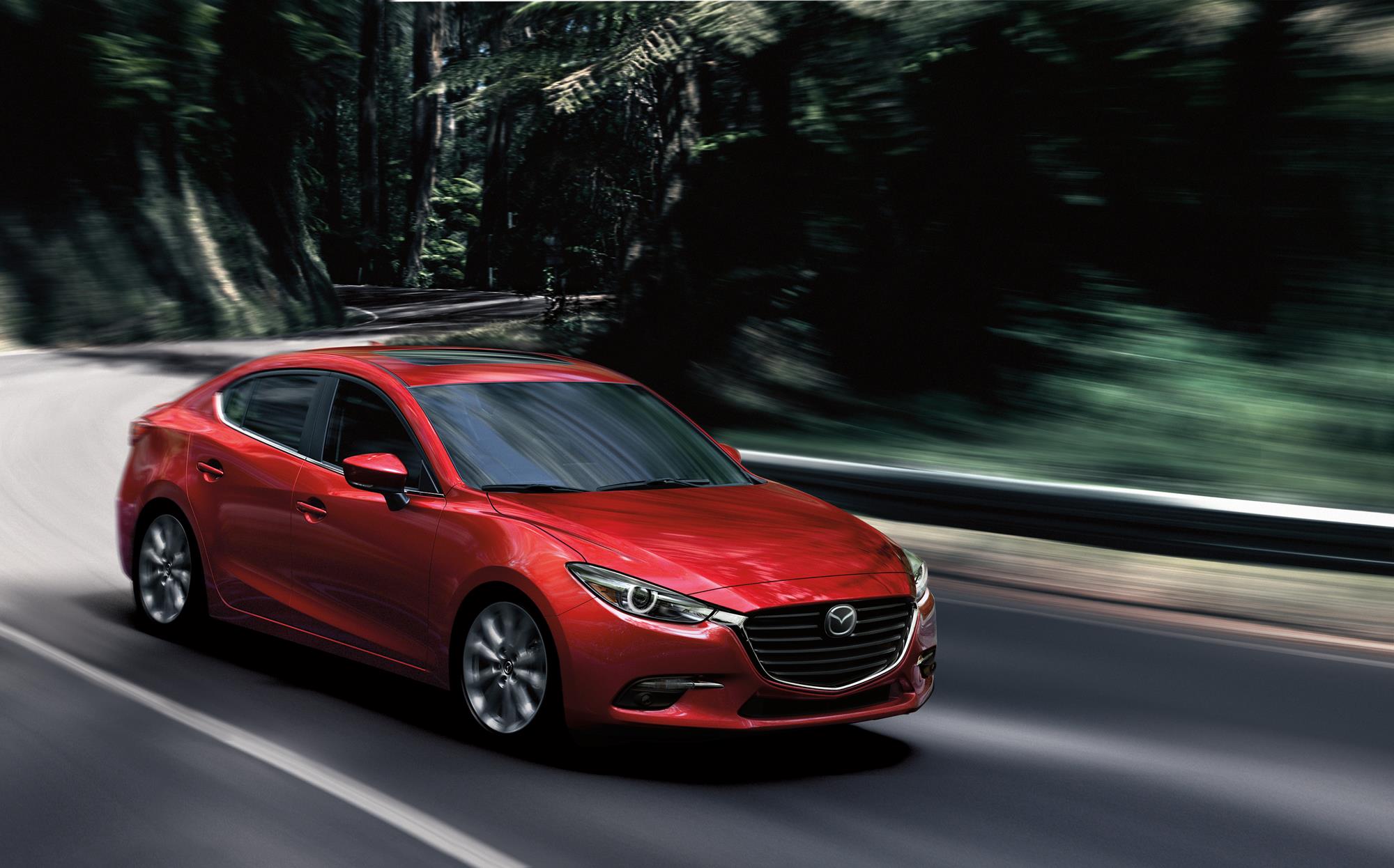 While it wouldn’t have been accurate to describe the previous revision of the MX-5 as a poster car, the latest model is something very different and the sort of vehicle you would want to put up on your bedroom wall. It’s got none of the girly looks of the previous model and instead looks mean and lean, ready to race.

And that’s the first thing that should be known about the new Mazda. It’s no longer just an open top car for people on a budget. It’s now an open op car that goes fast at the same time.

At root, the MX-5 is a classic roadster, looking to thrill its owners with rapid acceleration and performance in the corner. It’s already the best-selling two-seater sports car in history and has earned its reputation thanks to more than 25 years of low prices. There simply isn’t a cheaper way to have fun in a road-legal motor vehicle.

Although Mazda is a Japanese company, it seems to understand the UK market better than most other Japanese car companies. The MX-5 continues the long tradition of cheap, two-seater cars, affordable by the middle class. Originally the ball was started rolling by the now defunct MG-Rover which produced generation after generation of two-seaters for 30-something married British couples. But those cars were totally unreliable and cost a fortune in fuel.

The MX-5, on the other hand, is now in its fourth generation. It’s lighters, cheaper to run and has relatively low insurance costs, according to Money Expert. What’s more, the car has returned to its thrill-seeking methods of the past, with a much updated front end. This is a car designed for people who can’t afford a Porsche Boxster and Mazda’s tactics certainly appear to be having a lot of success. The car was named Roadster of the Year at the New Car Awards organised by Auto Express.

The cool thing about the MX-5 is that it is part of a platform-sharing program with Fiat. This means that Fiat is able to use the production facilities that make the Mazda and then make its own small changes and alterations to the car. This means that there are actually two versions of the MX-5 on the market. There’s the official car, made by Mazda, and then there’s the rebadged Fiat 124 Spyder, a car that is based on the MX-5’s chassis.

As before, the new MX-5 comes in a range of exciting engine sizes and performance options. There are two petrol engines to choose from, a 1.5 litre and a 2.0 litre that are connected to six-speed manual gearboxes. The 2.0-litre version of the car gets a few minor upgrades to, compared to the 1.5, including damper to help reduce roll in the corners.

Like the rest of the MX-5s made so far, the new model comes with a fabric roof that neatly stows away in the boot when not in use.

As before, the MX-5 fourth generation is just as mean, and as fun as generations before: in fact, it might be slightly better. 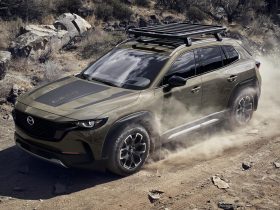 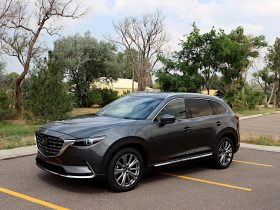 2021 Mazda CX-9 is a Solid Mainstay With Zoom-Zoom