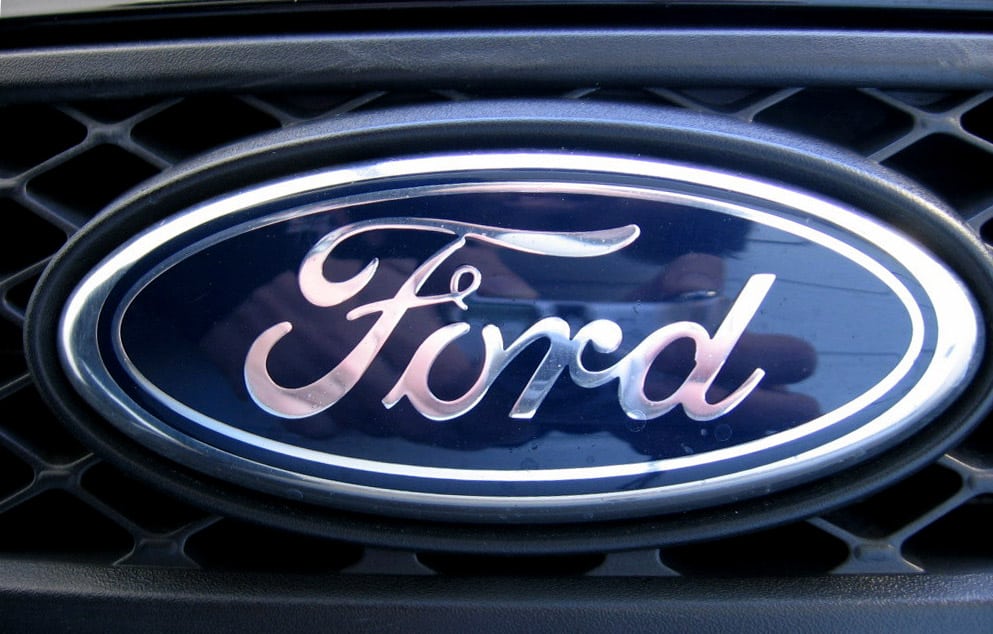 Ford is under criminal investigation over its self-identified problems with emissions certification, the company has announced. The automaker disclosed potential problems with its emissions testing procedures in February of 2019 and began an investigation into those problems and how they’ve affected outcomes.

Doing so, fully in cooperation with federal authorities at the Environmental Protection Agency, the company also announced its investigation to investors. As part of that investigation, a probe by the federal Justice Department into potential criminal wrongdoing at Ford is now underway.

Ford could face tough financial penalties should its emissions testing have been significantly awry, as federal regulators have been tough on these issues. The fact that Ford not only flagged the potential issue itself and is fully cooperating will go well for the company, however.

The investigations ongoing at Ford do not involve defeat devices (ala #dieselgate) or other emissions gaming systems. Ford has not publicly announced findings, but the problem is likely with the testing procedure itself or with the calculations used to model final outcomes.