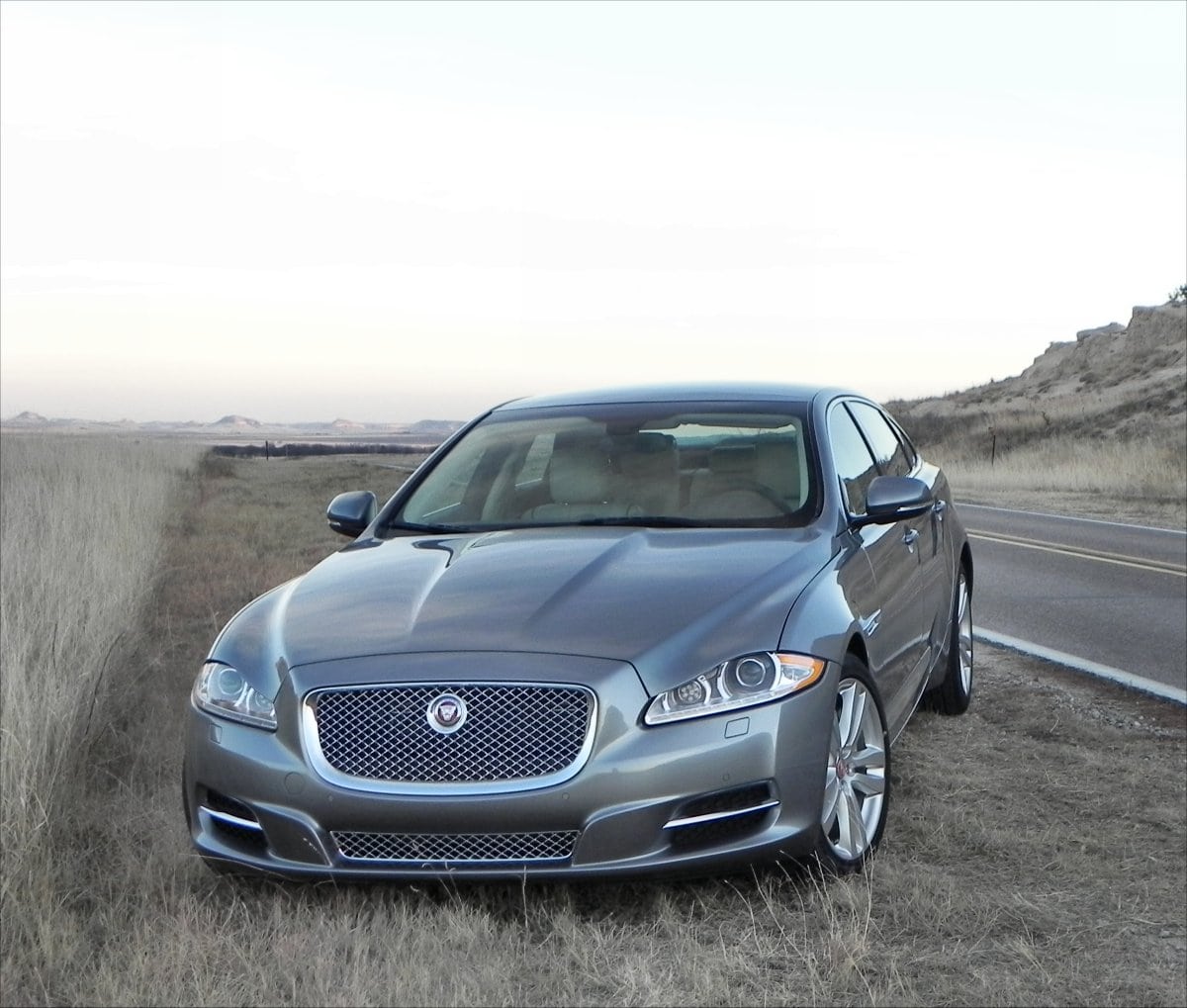 The 1967 London Motor Show was sponsored by the Daily Telegraph, a leading British newspaper of the time, with a set of interesting and highly unusual requirements. Requirements that, in hindsight, virtually guaranteed it would either flop or go straight to production.

The Telegraph asked Bertone to create the “ideal” car and to do so entirely from production parts. Any design brought to the paper for approval that included custom fabrication would be rejected. In addition, the car had to meet all then-existing safety requirements for the United Kingdom, and the design had to be ready for showing as a working model by the opening of the London show.  That gave Nuccio Bertone and his lead designer Marcello Gandini only five months to get the job done.

The result was the Pirana, based and drawn heavily from a Jaguar E-Type chassis and drive train.  Although the car never went to production under that name or even as a Jaguar, it did, eventually, go to production with little of the design being changed. The Design of the Jaguar Pirana

Bertone and Gandini started with a 4.2-liter Jaguar E-Type as their base. Most of the changes to create the Pirana, in fact, were to body shaping and style to fit the look Bertone was famous for: the wedge, which in the early 1970s was the basic design of nearly every supercar in the world. While the Pirana may not have been the first with this design, it was definitely a precursor of things to come in that regard.

The design was so fetching that after three weeks of work, only four letters were exchanged between the design studio and the Telegraph before the go ahead was given and the budget was approved. That was two letters each way and the changes were all minimal. This gave Bertone about four months to design, test, perfect, and showcase the Pirana.

Essentially, the 1967 Jaguar Pirana was a 50:50 wedge, the design Bertone made a name with, consisting of a sharp front end, lowered slightly through visual cues, widening in a sharp slope of windshield to create the cockpit and then becoming fat at the rear with a sudden cutoff. The rear tires and top edge of the wheels were hidden in low, wide wheel wells while the front wells were cut high and wide, accentuating the beefier rear end and the lighter, thin front.

In printed materials, such as the one above, the car was described tantilizingly:

“The Pirana is a dream come true. Every motorist at some time or other thinks up the ideal car he would create for his own pleasure if funds were unlimited.

“The Pirana was built by Nuccio Bertone of Turin for The Daily Telegraph Magazine, after we had set down our specifications. It really runs and will be seen on the roads of Britain after the London Motor Show and the Motor Show in Turin.”

Despite the mandate that everything be off-the-shelf, Bertone was given some leeway with the body work and found it possible to slip in some emerging technology (for the time).  The Pirana was fitted with a special new air conditioning system from Smiths Industries as well as a cutting-edge tape deck system (we would now call it an 8-track) to go with the radio system – this one, however, allowed you to record to tape as well as play back. The glass was a new type of safety glass from Triplex and the lights were a new type of halogen from Joseph Lucas Electrical. Finally, the Connolly Bros supplied new leather, called Anela, for the car and safety belts from Britax were added to showcase new safety technology.

By today’s standards, the above photo will show, the interior of the Pirana was over-complex. It looked like the flight deck of the average airliner, in fact, with more gauges, knobs, buttons, switches and levers than anyone today would ever put up with. In the space age 1960s, though, this was considered to be a sign that the vehicle must have a lot of upscale gadgetry included.

For all of this, though, the Jaguar Pirana was not a fast or unusually well-handling car. It was, in fact, a heavy boat with just enough power to make it move well, but not exceedingly so. To sum it up in terms of drivability, it was no better than any full-sized sedan of the period, despite being a sportier 2+2 seater.

Car buffs today can look at photos of the Pirana and know exactly what its production run became. It was not called a Pirana and was not even a Jaguar, though. Instead, Bertone was commissioned to come up with a new design for Lamborghini shortly after the Pirana was complete and for all intents and purposes, with the exception of the Jaguar parts, the Lamborghini Espada of 1968 was a Pirana with a different nameplate.

Given the unique and quite beautiful shape of the Pirana and Espada, the title “Sword” is very fitting. It enjoyed a ten year production span in three different series, the third (S3) being the most prolific.

The 1967 Jaguar Pirana by Bertone splashed the London show, wowed the Turin show, and then went on occasional show circuits with Bertone. It is still around and can be seen on its own website, JaguarPirana.com, with its latest appearance being in 2010.

Video of the 1967 London Motor Show 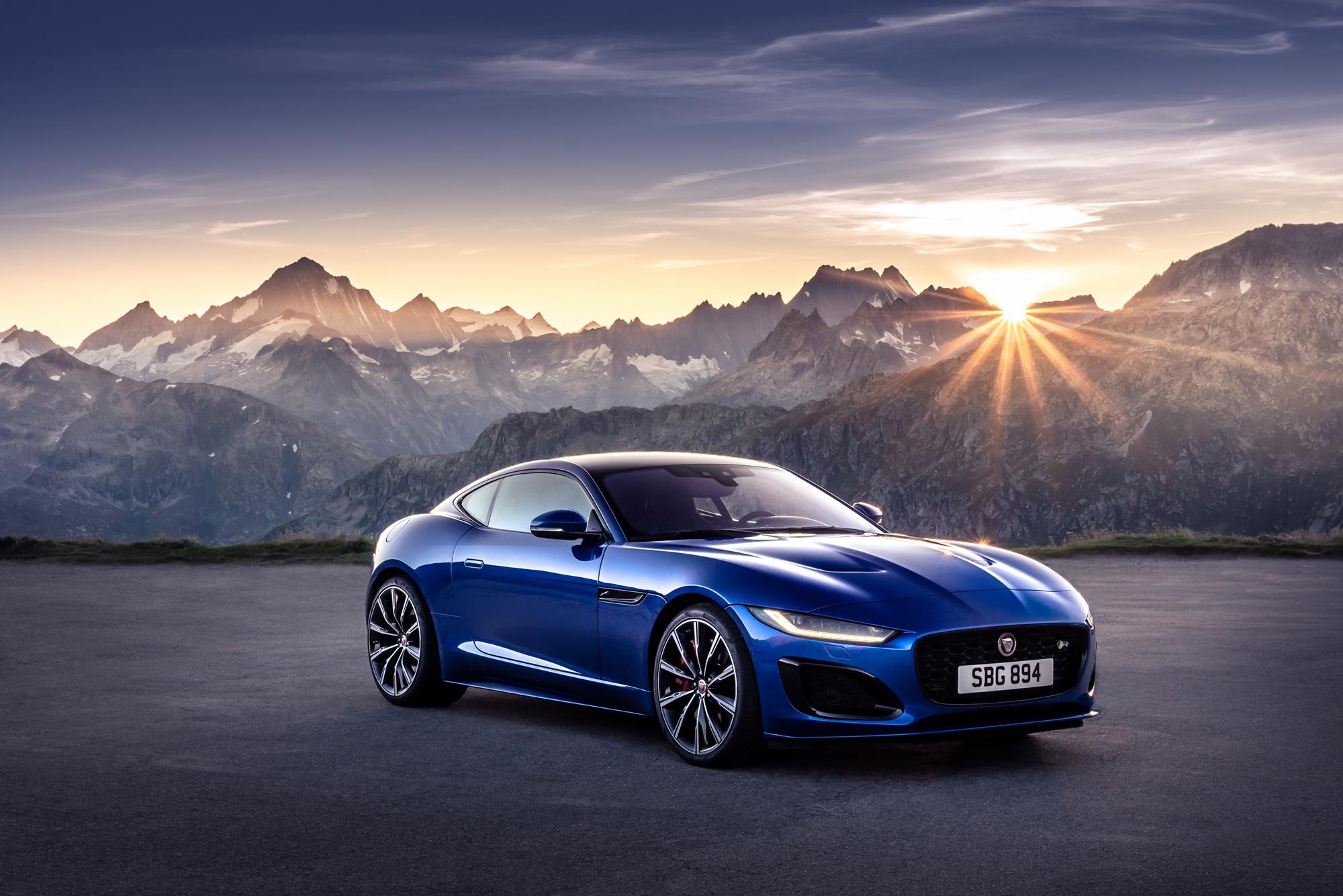