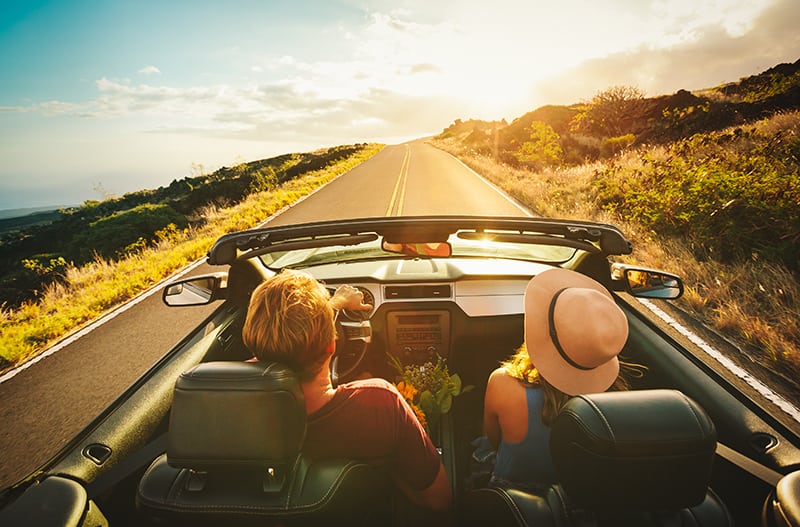 Every year, Toyota sponsors a 100 Cars for Good charity event in which non-profits from around the U.S. post videos and photos explaining why they need money and a new vehicle to help with their work. From these, Toyota posts the entries in groups of five for Toyota fans to vote on every day until the year’s program is over – this year, it ends November 19 (click here to vote).

The top two winners each day (by vote count) receive their choice of a Toyota vehicle while the other three receive $1,000 grants to continue their work. Each entrant also receives a video camera and other tools to create their videos with once they qualify (via a written entry and proof of 501(3)c status as a charity).

For 2013, two worthy charities have received Toyota vehicles and grants that were recently announced. One Simple Wish is a Trenton, New Jersey charity that takes wish requests from foster children and at-risk kids who might not otherwise afford or have access to things they want or need. Wishes run the gamut from buying high school year books to new bicycles and the group and its volunteers often hold fundraisers, Wish Parties, and donation drives to help fulfill wishes or just gather things that these children often need.

“Sometimes there would be a large donation like 50 pairs of PJs, but we struggled to find the capacity to pick them up,” said Danielle Gletow, One Simple Wish founder and director, who is currently a 2013 Top 10 CNN Hero. “We’ve had amazing success with the organization, but a car was the one thing we couldn’t raise enough money for. Having this new vehicle will keep dollars going toward letting kids be kids.”

One Simple Wish chose a 2014 Toyota Highlander as their vehicle in the contest, taking the burden off staff members and their personal vehicles, which often become Wish vehicles in times of need. Warrior Canine Connection in Brookeville, Maryland matches returning combat veterans with puppies from shelters and breeders who need training to become socialized and ready for new homes. The often disabled veterans involved often end up with the puppies as their trained service dogs to help with PTSD and other psychological injuries. The charity chose a new Toyota Sienna minivan with a mobility package for wheelchairs as their vehicle of choice.

“One of the biggest things we find with recovering veterans is isolation and a hesitancy for some of them to leave the barracks at all,” said Molly Morelli, director of dog programs at Warrior Canine Connection. “By bringing the dogs out into the community and helping veterans come to us, we have an incredible opportunity to reach more people and serve.”

You can continue voting on charities in the 100 Cars for Good daily lineup at 100carsforgood.com until November 19th. You can also see the charities that CarNewsCafe co-founders support on our Non-Profits page here.