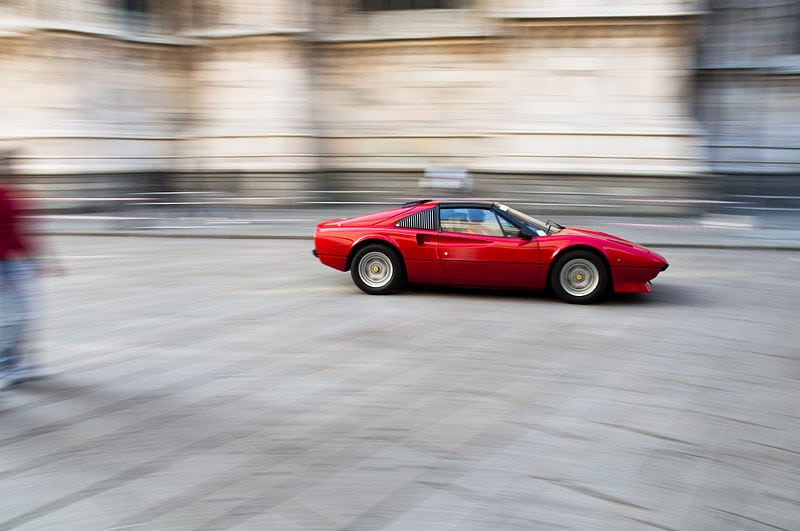 These Statistics On Breaking Driving Laws Will Shock You

Looking for a great gift for the Gearhead or Car Lover in your life?  Well if you are not sure what to get that person and they have not bothered to make a wishlist, here are a few suggestions from the CarNewsCafe team for the Holidays this year;

If you know someone who loves racing then buying Senna on DVD or Blu-Ray is an absolute must.  Ayrton Senna was a Brazilian Formula 1 driver and is widely considered the greatest F1 driver of all time not only by fans but the racing community itself.  The documentary about the late, great “Senna” is quite well done as it only uses stock footage and voice overs with his family, friends, rivals, and people that knew him well.

Don’t believe that Senna was the best F1 driver of all time?  It’s estimated that 3 million people showed up to his funeral.  Now you want to watch the movie even if you don’t dig racing I bet. 🙂 If you know a gearhead, you know they love the British TV show Top Gear.  The best way to describe Top Gear to people that haven’t seen it is: it’s a British show which follows 3 auto journalists doing crazy stuff with cars.  Think it sounds stupid?  Top Gear is the most widely watched factual TV show according to the Guinness Book of World Records.  Over 350+ million people around the world watch it making it one of the most widely watched shows in the world and several “Top Gear” versions have been done in Germany, Australia, and the United States.  (Of course the Top Gear US version sucks and you can read why in my Top Gear UK vs Top Gear US match-up.)

We don’t recommend buying the first few seasons of Top Gear but basically any season on DVD after the 5th season should be a great gift for any gearhead.  Richard Hammond, Jeremy Clarkson, and James May will be names you will be hearing a lot of if you buy a boxed DVD set as a gift.

If you know your DIY auto mechanic is looking for a new floor jack, I highly recommend the Arcan XL35R Floor Jack.  For the money you can’t beat the durability, reliability, and quality of this floor jack for this price.  This jack is available at several retailers but If you buy the Arcan Floor Jack from Costco you can return it if it is defective or exchange it or a new one, even several years after your purchased it.  That’s Costco amazing return policy and  that is why so many people buy these Arcans from Costco but you might not be able to find it at some Costco from what I have read.  (Also it’s quite heavy to move by yourself.)  You can however order a them on Amazon or at least a somewhat similar model.

If the DIY auto mechanic in your life already has a good working floor jack, then you might consider the Arcan ALJ2T Aluminum Floor Jack which has a 2 ton capacity or the Arcan ALJ3T with a 3 Ton Capacity.  Aluminum floor jacks are lighter and easier to move around than the steel ones and make working on cars at home more efficient and less stressful. Love the Beast is a movie chronicling one man’s love with a car, a 1974 Ford XB Falcon GT coupe.  The man just happens to be Australian actor Eric Bana (Munich) and this documentary is about how much he loves his car.  The movie shows the lengths to which a person can have a relationship with a car and the depths to which it goes.  Jeremy Clarkson, a Top Gear host, is in the movie along with Jay Leno. We have only recommended movies, a TV show, and a floor jack but why not buy a book?  My First Car by Matt Stone (not the South Park creator) is a wonderful book that has short essays written by famous athletes, actors, musicians, writers, and celebrities about their most memorable and cherished car, the first car they owned.  This is something that not only a car enthusiast can enjoy but something you would probably have fun reading out loud with the whole family.  Many of the stories are vivid, funny, and quite entertaining.  It also shows that no matter what the car was, even it was a really bad, your first car is always the most memorable. 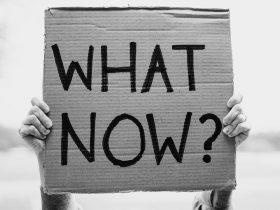 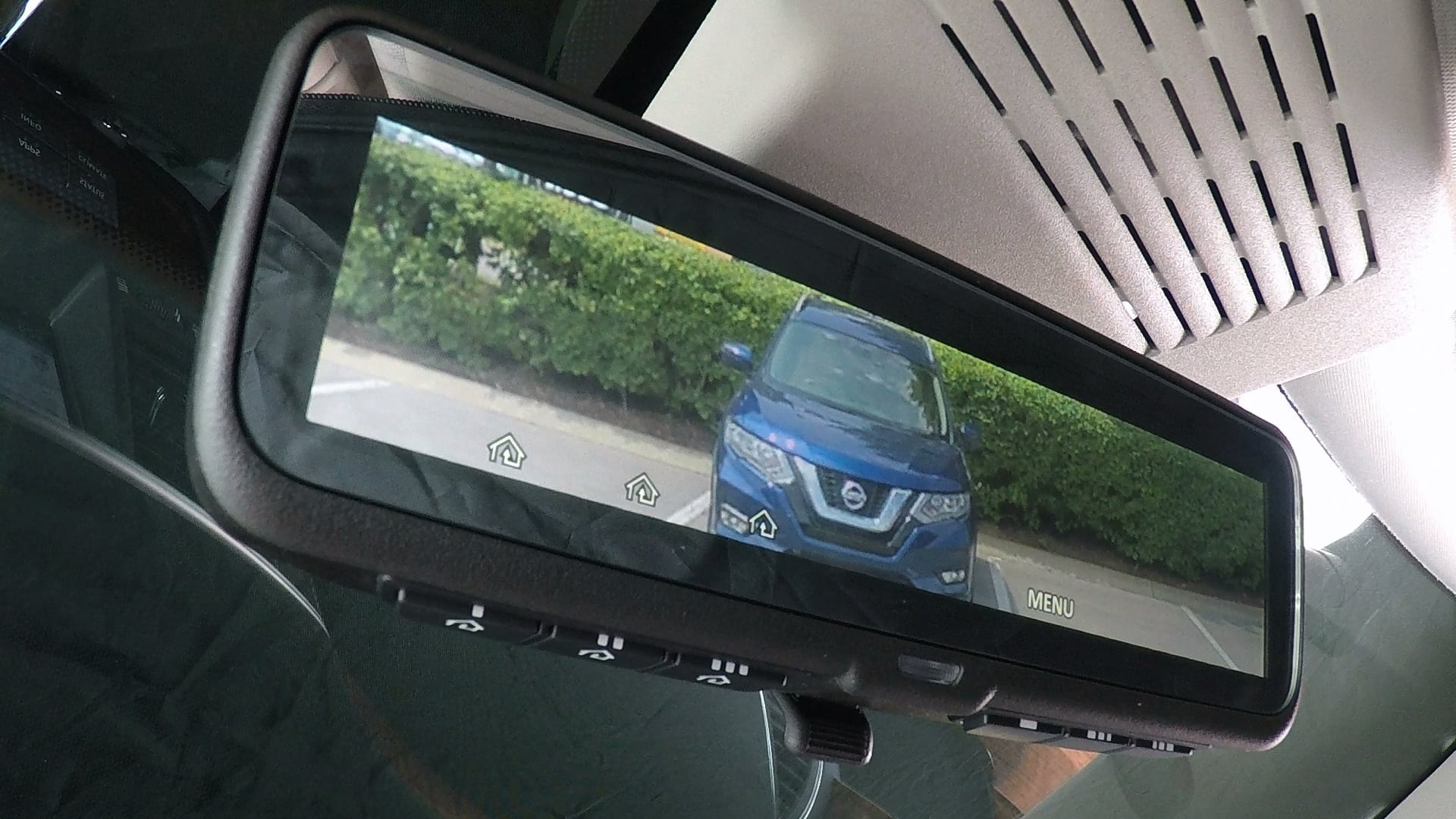