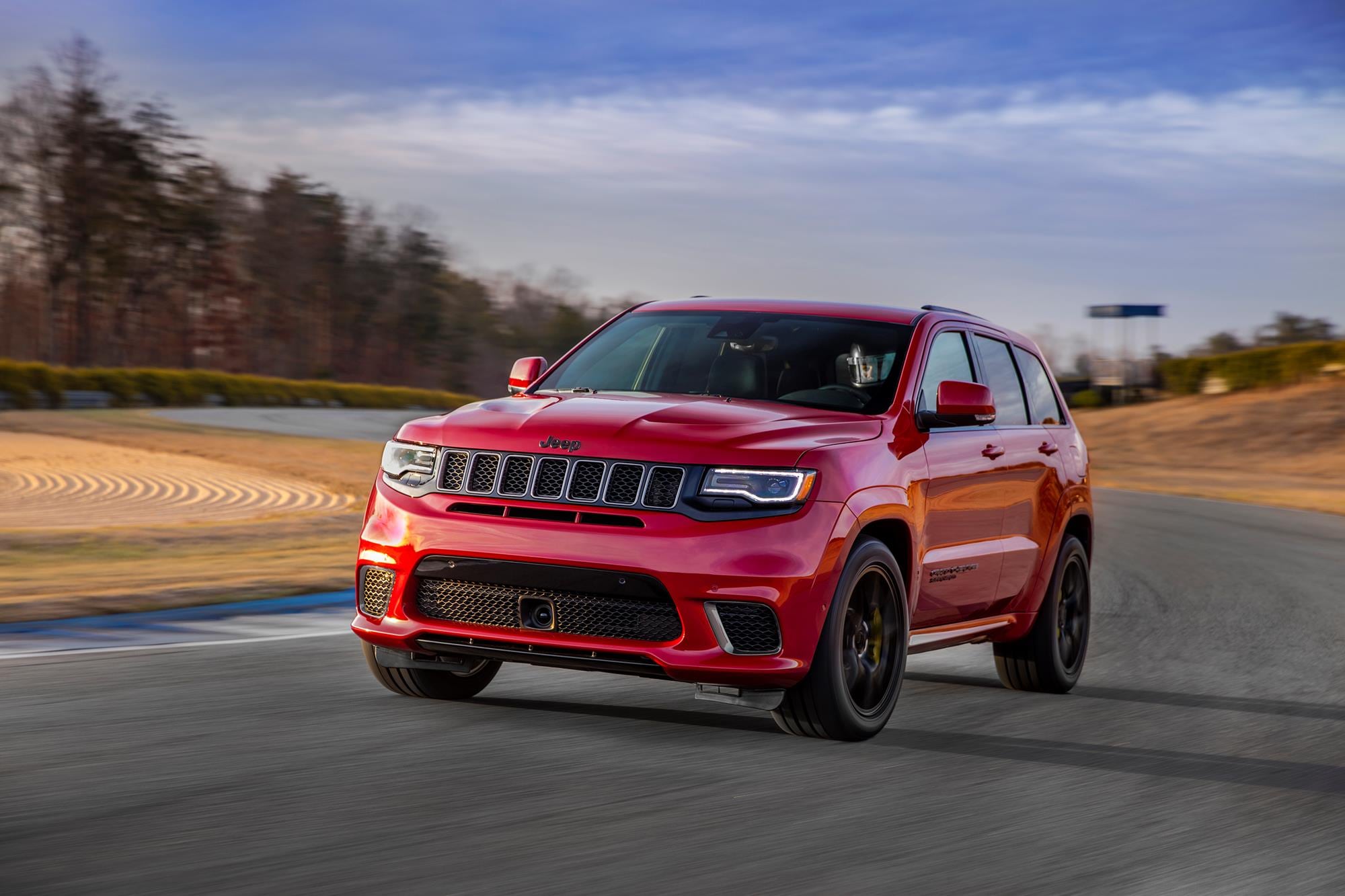 Toyota and VMI teamed up for the inaugural Star Spangled Salute contest in 2013.  More than 850 U.S. military veterans from every state in the continental U.S. and Puerto Rico, entered the contest. The winner was Cpl. Charlie Harvey, a retired U.S. Army veteran who served during the Vietnam War in 1969.

“Toyota is excited to work with VMI again on this year’s Operation Independence Star Spangled Salute contest,” said Mark Oldenburg, Toyota’s national fleet marketing, mobility and strategic planning manager. “It was incredible to be a part of the excitement surrounding the delivery of Mr. Harvey’s Sienna earlier this year.  Being a part of this online contest gives our team the opportunity to show our appreciation to men and women in the military who have bravely served our country.”

All disabled veterans are eligible to enter the Star Spangled Salute contest.  The winner, who will be randomly drawn on Nov. 9, 2014, will win a Toyota Sienna, which has been donated by Toyota Motor Sales USA and features the Access 360 In-floor Ramp Conversion system that is being donated by VMI. “Words cannot express how grateful Charlie and I are to Toyota and VMI for giving us the chance to win this van through the Star Spangled Salute contest,” said Linda Harvey.  “The Sienna with VMI’s ramp has changed Charlie’s life in so many ways we didn’t think were possible.  We can go everywhere together again, like the mall, grocery store and out to eat for dinner.  Before the Star Spangled Salute contest we’d never won anything before.  I really hope our story encourages disabled veterans and their families to enter this contest this year. You never know when you’ll be the lucky winner!”