Paging through the documentary films available on Netflix, I saw this one from PBS. Part of the American Experience series, it’s about Henry Ford, who auto geeks will know is the man that’s almost single-handedly responsible for the automotive industry as we know it today. The film is about two hours long and focuses on Ford’s life from start to finish in a thorough and balanced examination.

You can find American Experience: Henry Ford on Netflix and Amazon in streaming or DVD formats. If you are at all interested in American history and the automotive industry during its fledgling years, you’ll be thoroughly engaged by this documentary. Far from the dry, academically neutral documentaries that often proliferate television, this 2013 production is top notch.

This Henry Ford film begins on a rubber plantation in Brazil and works its way in a circle, coming back to that plantation and using it as an illustration of Ford’s life. It’s a fitting bit of narrative which weaves around the events that made Ford famous and infamous during his lifetime and beyond. Most are aware that Ford introduced the moving assembly line for automotive production, that he pioneered high wages and fought tooth and nail against the unions he believed would destroy his company.

This documentary will also show you the social programs Ford attempted to implement on his workers, which are little talked about today. Further, although the head-butting between Henry and his son Edsel is well-known, the complete disparity between father and son is more pronounced than most would assume from history book lessons. Until Edsel’s death, Henry was an often cruel task master, later wondering, with regret, if he was the reason his son died so early.

Ford was also a strange contradiction, as many brilliant people often are. He created the industrial world as we know it, with its big, belching factories and ant-like assembly lines of workers, and at the same time, detested it. That which had made him rich was anathema to what Ford himself believed to be best for the American people. This American Experience documentary thoroughly examines the fact that Ford, who built one of the largest automotive manufacturing empires of his day, eschewed it and spent much of his vast fortune to build a village that resembled the simple, country home he remembered from childhood. Throughout this documentary, the contradictions in Ford’s life are shown while the humanity of the man is put forward as the most important of subjects to be examined. Ford, for all of his sometimes cruel and mean demeanor and for his gruff way of getting to the point, was still a man. He wanted what was best for his family, his workers, and his country. Thus the dream village he envisioned for that distant plantation in Brazil illustrates Ford’s ideal and, ultimately, his failure to realize it.

Despite all of his faults and contradictions, however, Henry Ford built an enduring automotive legacy that continues to bear his name. 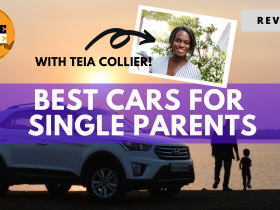 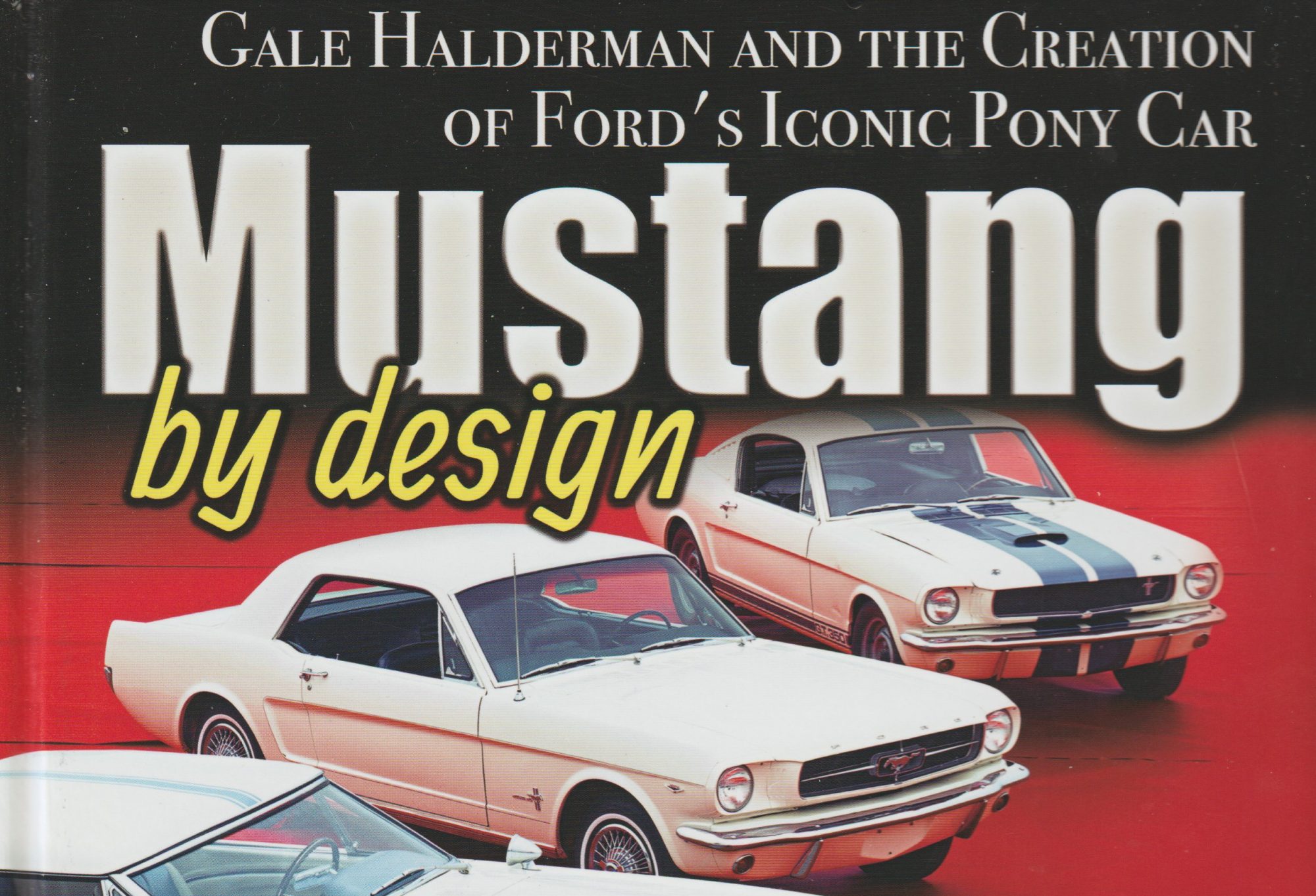