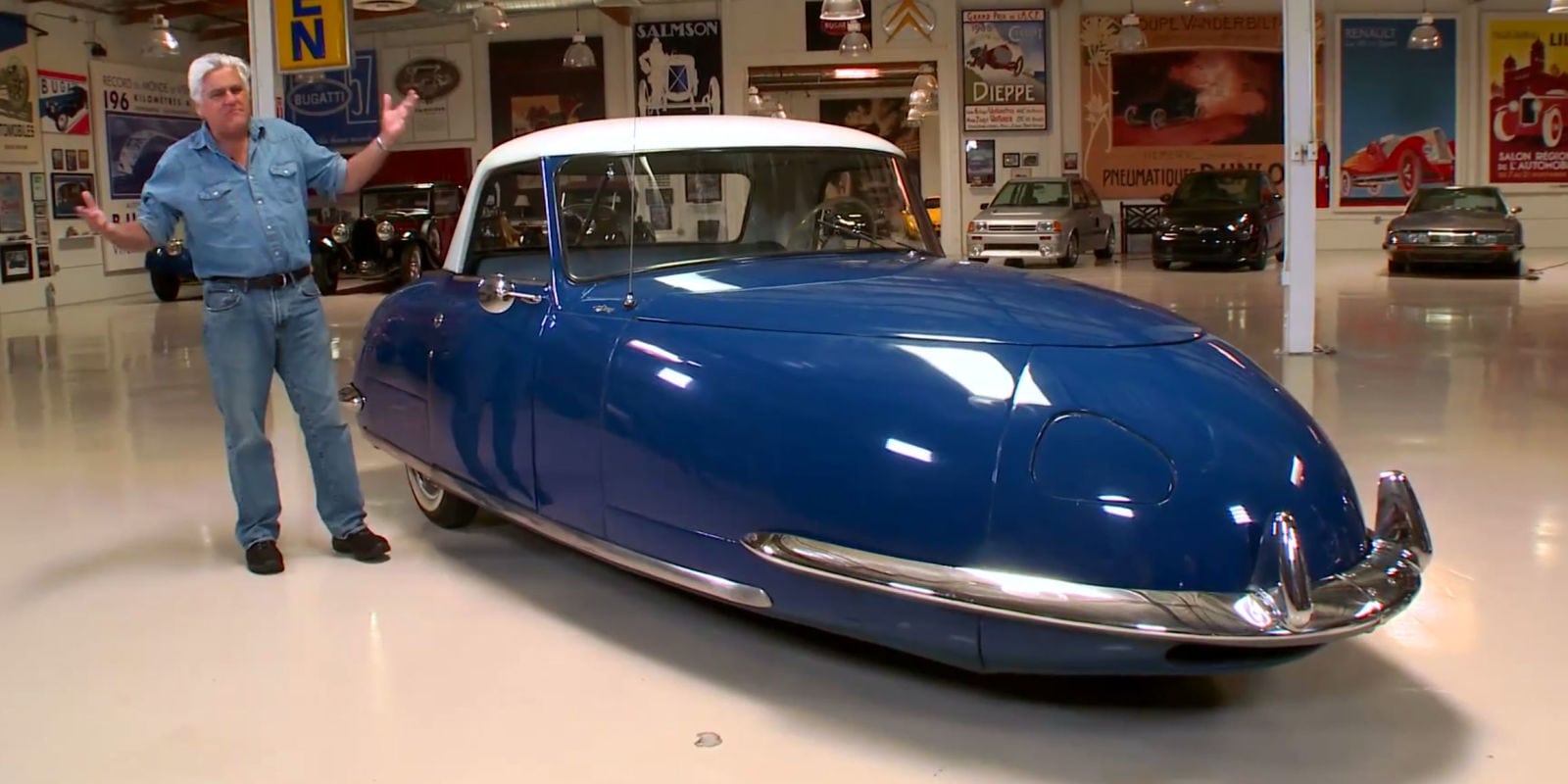 The Petersen Museum in California houses some of the greatest automotive collectibles and historical items of all time. From Steve McQueen’s Jaguar to this, one of only 17 made and one of only four with the particular engine inside.

This 1948 Davis Divan was the brainchild of a man named Gary Davis who wanted to get in on the automotive boom after World War II. He hit on a three-wheeled design and engineered some interesting and often hilarious items into the car as he did so. The Petersen Museum is looking to raise funds, via an Indigogo campaign, to restore this car to full order.