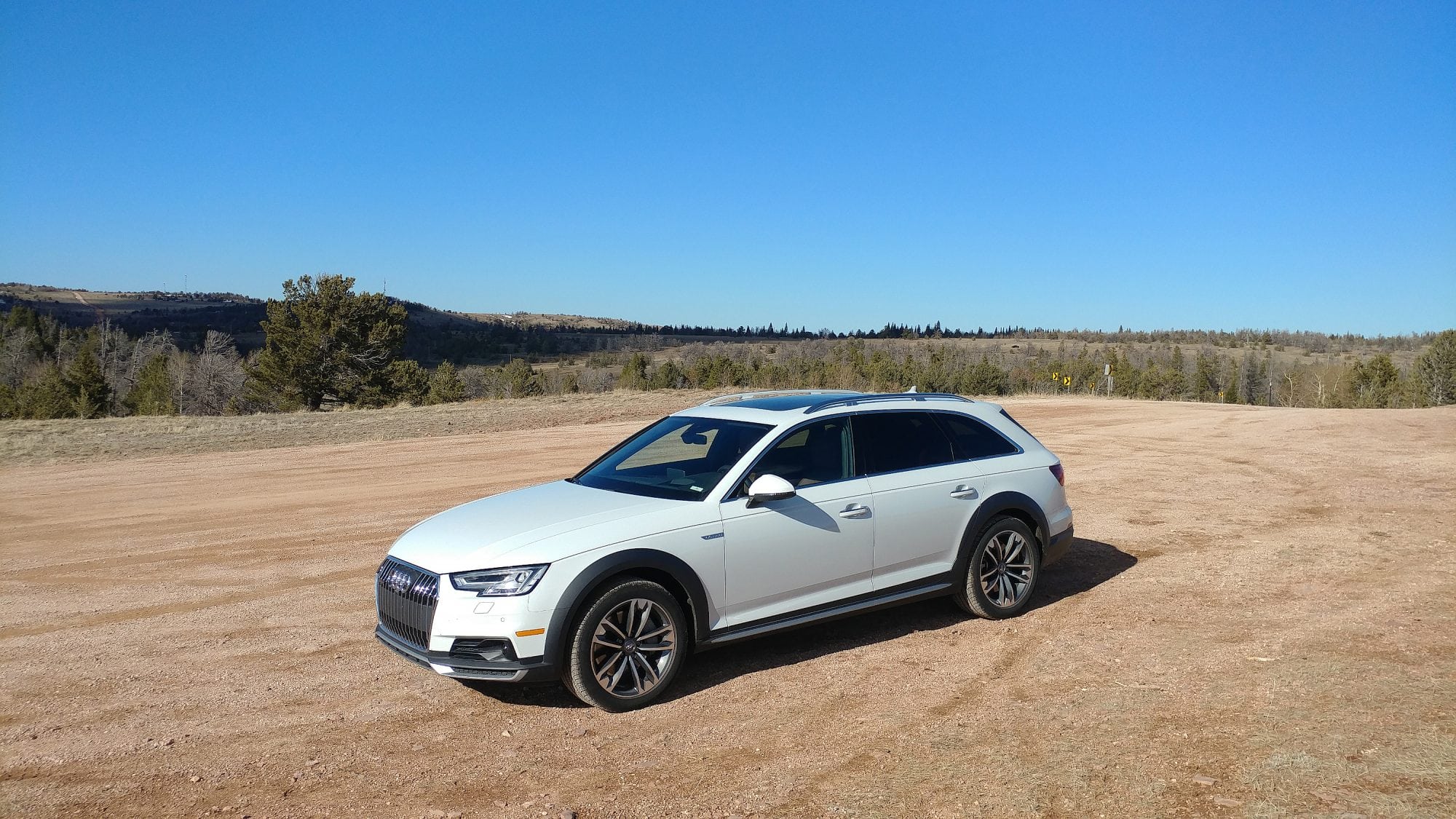 2018 Audi A4 Allroad Shows The European Ideal for Wagon-Kind

The Jeep Patriot is one of the lowest-cost vehicles in the brand’s lineup and is also one of the few true crossovers offered under the nameplate. The Patriot’s throwback boxy design and low price of entry are its chief selling points. The 2015 Jeep Patriot sees few updates from the previous year and its dated interior can be a turnoff, but sales for the strong-willed crossover remain brisk. This is despite Jeep’s own lineup of great SUVs like the all-new Renegade, the crowd favorite Cherokee, and the well-received new Fiat 500X all encroaching on the Patriot’s intended audience.

We suspect that the Patriot’s production days are numbered, but it’s clear that there is still a market for the resilient crossover. Our guess is that the throwback design holds a lot of appeal and the versatile roominess it imparts is a definite advantage.

The 2015 Jeep Patriot may not be our favorite in the five-passenger crossover market, but it certainly has its memorable points.

Exterior of the 2015 Patriot There are three trim levels for the Patriot this year with two notable sub-trims. The square box design accented by trapezoidal wheel wells – all Jeep hallmarks – are mainstays. The signature rounded grille and headlights finish the look. It is unmistakably Jeep.

The base level Sport has more exterior than expected with roof rails, foglights, and 16-inch wheels. Not bad for a base model.

Interior of the Jeep Patriot

There has to be a tradeoff somewhere for the low entry price in the Patriot. That trade is in the interior, which in the base Sport is bereft of most of the amenities today’s buyer might expect. Air conditioning, power accessories, and similar standards are not in the base Sport. Seating in the 2015 Patriot is ample and comfortable, especially up front. The front seating offers more headroom than many would think and a lot of leg, shoulder, and knee room as well. The interior’s design is basic, but functional with good ergonomics. The rear seats are good, but not great. They offer little adjustability, but their standard flat folding in a 60/40 split is a bonus.

Under the 2015 Jeep Patriot’s Hood The Patriot has two engine options, both of which are light-duty four-cylinder gas powerplants. The base level 2.0-liter engine outputs 158 horsepower and 141 pound-feet of torque. This engine is in the front-wheel drive only models of the Sport and Latitude trims. A five-speed manual transmission is standard and a six-speed automatic is an upgrade option.

The second engine is a 2.4-liter four that puts out 172 hp and 165 lb-ft. The same manual and automatic are available while Patriots with the upgraded offroad package utilize a continuously variable transmission (CVT).

The FWD with the 2.0L are EPA rated at 24 mpg combined. The AWD with the 2.4L we drove has a rating of the same. Our experience played this out with an average just under 23 mpg.

On the Road With the Patriot With the Patriot model we drove, road presence was acceptable for an entry-level crossover, but not stellar. Engine noise is tolerable, but the transmission often struggles to deliver.

Ride quality is good, though, with a comfortable drive on the highway. Around town is where the Patriot really comes into its own. Maneuverability and visibility are excellent. Parking is a snap.

Although labeled as a “4×4” by Jeep, the Patriot is not really an offroad-capable crawler in the same vein its Jeep brethren are. It will take the dirt road and light trail well, but lacks the power and finesse, not to mention the reach and suspension, to go further afield than that. It’s best to think of the Patriot as a crossover instead, capable of light offroading and good traction in inclement weather, but nothing more.

The small-medium crossover market has no lack of great contenders. We’d recommend considering the Mazda CX-5, Jeep Cherokee, the Hyundai Santa Fe, or the Nissan Rogue. If the window sticker is your primary concern, however, the Patriot will likely fit the bill nicely, but you may wish to also consider the Mitsubishi Outlander or Outlander Sport as options.

The 2015 Jeep Patriot is one of the lowest-priced entries in its segment and it holds a great exterior look with a lot of Jeep appeal. The interior of the Patriot is dated and sub-par, but has the advantage of wide, square openings and huge amounts of headroom. On and off the road, the 2015 Patriot is a mixed bag, proving itself an excellent around-town driver. On the highway and off pavement, however, the Patriot is not so stellar with a rough ride and weak drivetrain. Overall, the main appeal of the Jeep Patriot are its throwback styling and bargain basement price tag at the base trims.

Test Period Length and Limitations
The Patriot was a manufacturer’s press loan driven for about a week. A total of 154 miles were put on the crossover during that time with a mixture of passenger loads in varied circumstances. 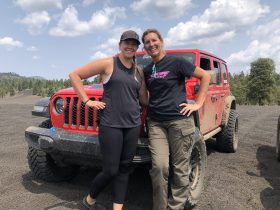