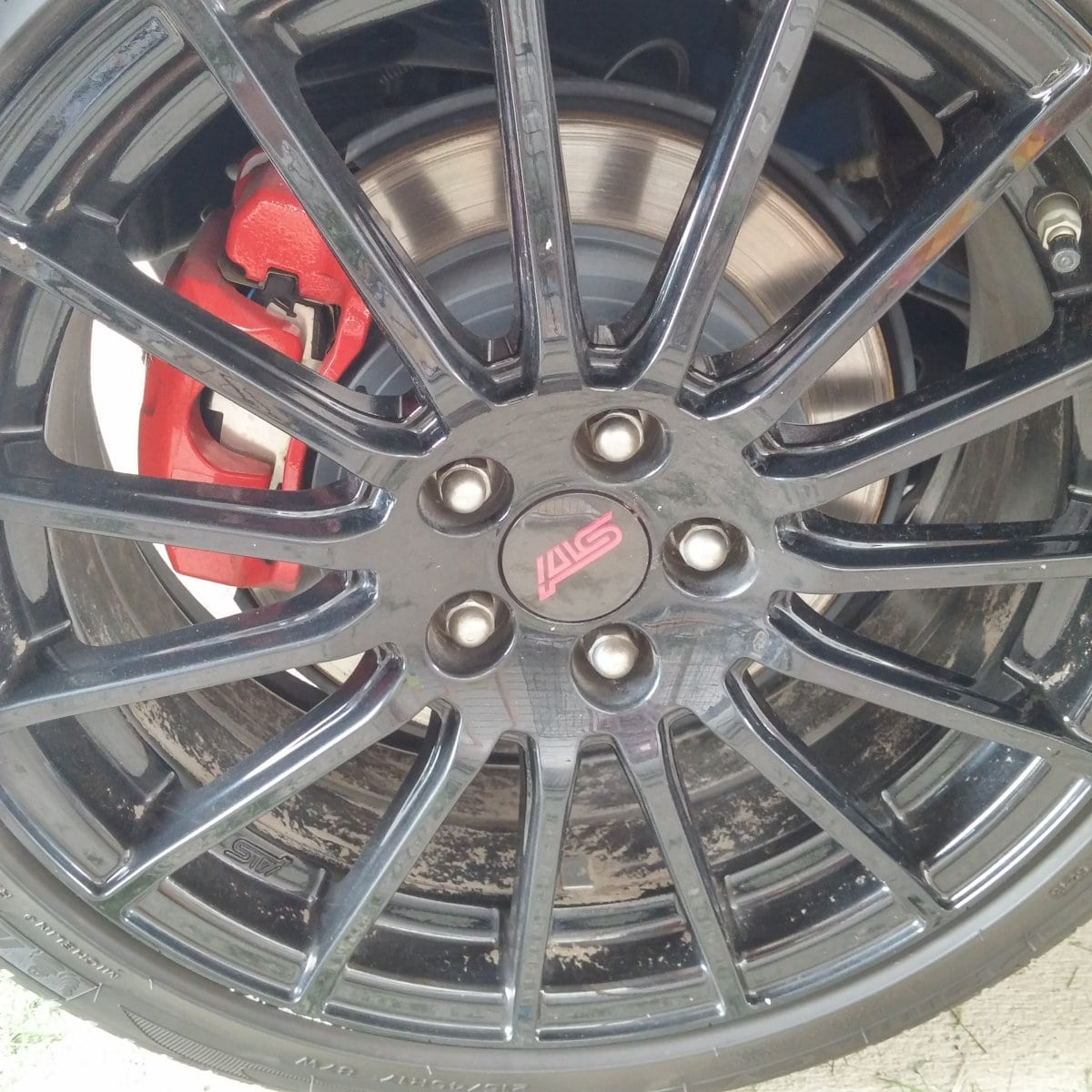 Subaru has issued a recall on about 72,000 vehicles for an issue with their brakes. Several 2015 models, including the Outback, XV Crosstrek, Legacy and Impreza are affected as is the 2016 Subaru WRX that just entered showrooms. The recall has also been issued in Australia for some similar models.

The problem is with a faulty circuit that could result in brake failure in emergency situations. The National Highway Traffic Safety Administration says that if the car’s brake lights do not work properly, the PCB (Pan Cake Brake) may not operate during emergency braking. This is a software programming issue. It only affects the car during certain braking situations and the manual brake override still performs as it should. No accidents or injuries have been associated with this problem.

Subaru is recalling the affected cars and installing new software. It is a 30-minute fix and most customers can have it done while they wait. Recall notices are now being issued, Subaru says.