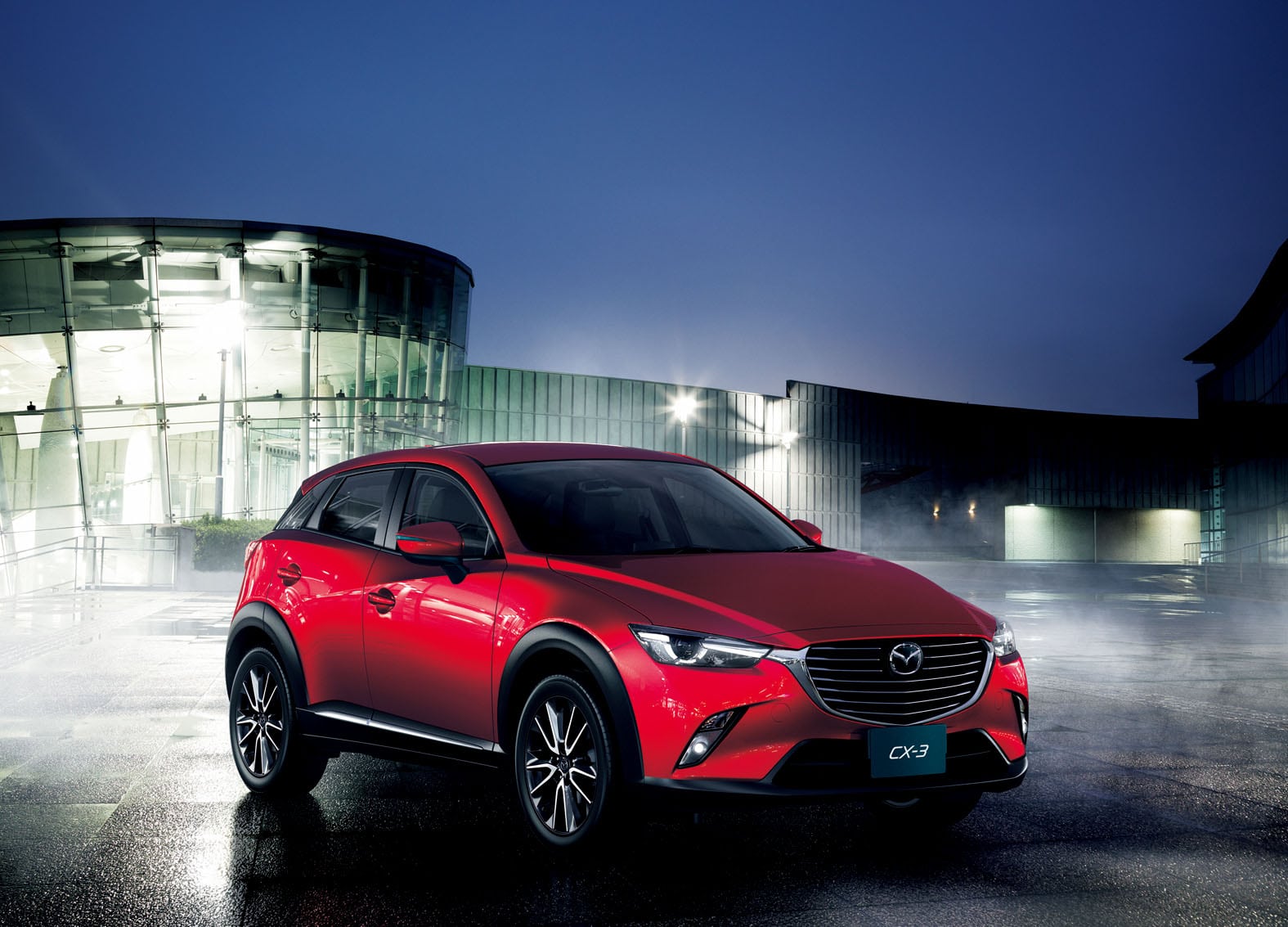 A new exterior look and some added interior goodies have taken the already-awesome Chrysler 300 forward to even better heights of excellence. The 2015 Chrysler 300 remains a favorite as the last of the big, truly Ameircan sedans. When we drove the new 2015 300 last year at a Chrysler-hosted event, we loved the car. That love was built on our appreciation for the car as a big, American sedan with excellence all around in 2014. Now that we’ve spent a week in the 2015 Chrysler 300 for another go, we’re thoroughly convinced that this is one of the best full-sized sedans on the market today.

The updates for this year include new styling, which harkens back to the previous generations of this car with slightly accentuated tail fins and more pronounced hood detail. It’s still sleek, low-roofed, and beautifully-designed. In the purple color we had it, it’s almost a shoe-in as the perfect car for the Shadow. No allusion to the 1990s P platforms intended. Underneath the exterior changes, though, the 2015 300 also sees some internal updates, like added optional safety equipment, Chrysler’s new adaptive cruise control, lane-keeping assist, and new technology screens in the instruments and dash.

The heart of the Chrysler 300 in this modern form, though – comfort, upscale appeal, and excellent driving – are all still there. At its base level, the 2015 Chrysler 300 offers a lot of bang for the buck, with trim levels ranging from the Limited to the sporty 300S (which we drove) and the more refined 300C and 300C Platinum.

The first thing anyone getting into the new 300 will note is that the roominess of previous model years remains. The inside, despite the low-appearing roofline and high belt of the exterior, is cavernous. Beyond that, fit and finish is above the pay grade of the car, with excellent materials and a well-designed look about it. It’s not quite luxurious, but it’s getting awful close to sedans in a much more premium price bracket. In our mid-level 2015 Chrysler 300S AWD test drive, the fittings in this $40,000 sedan were akin to what we’ve seen in cars priced closer to $50,000. Standard features in the 300 are basic, but well-done and useful. The 8.4-inch Uconnect touchscreen and basic functions within are standard even on the base model 300. In our 300S, that screen included a lot of functionality and a $995 package added GPS and HD radio to the already-robust app suite that was included. As we’ve said before, the Uconnect system is by far one of the best in the industry.

In the front, seating is plush and comfortable, with adjustment options to suit most needs. The tilt-telescoping steering moves further than nearly all other vehicles we’ve driven outside of the Chrysler family, making it capable of adjusting to almost anyone. Our test model included the Beats Audio system option, but there are two others on tap as well (Alpine and Harman Kardon).

The rear seating is adult-friendly and very roomy. Despite the low roof, headroom is excellent back there. Don’t get us started on the gigantic trunk the Chrysler 300 has either. There are European apartments smaller than the 300’s deck. On paper, it’s about average for the class, but in everyday use, it feels larger. The standard, base level engine for the 2015 300 is the 3.6-liter V6, which produces 292 horsepower and 260 pound-feet of torque. This is a solid engine option that does well for the big sedan, though it definitely won’t win any races. It’s coupled to an eight-speed automatic transmission, which is standard across the line. All-wheel drive is an option as well.

The 300S has the same engine boosted to 300 horsepower and 264 lb-ft thanks to some exhaust treatments and computer control changes. This makes the V6 peppier and more suited for the car, but still isn’t going to take any checkered flags as is. For most, though, it’s more than enough for the car while retaining some excellent fuel economy ratings. AWD is still an option with this update.

Most trim levels of the Chrysler 300 can be upgraded to a 5.7-liter V8 that outputs 363 hp and 394 lb-ft through that eight-speed automatic. Rear-wheel drive is the only option. The EPA gives this combination 19 mpg combined (16/25). The best word for describing the big 300 is that it “glides.” The big sedan always feels confident and smooth, moving with grace despite its bulk. Doing so with a competent engine that allows for 27 mpg in all-wheel drive is a real treat in a car this large. Our experience last year showed that the Chrysler 300 in AWD is capable of outdoing many crossovers and SUVs when the weather turns foul.

Accelerating up the ramp to the freeway is a good feeling in a car this big, even if the V6 doesn’t hit record-setting 0-60 times in the process. The growling V8 may make many drivers happier in this way, but we enjoyed the feeling of the more efficient, but peppy six. It always delivered when we asked it to speed up to pass.

In corners and on the open road, the 2015 300 is a beautiful drive, if a bit bulky. It’s exceedingly quiet and well-mannered. Around town, it’s a bit more to handle due to its sheer size, but visibility is good despite the high belt line and thick rear pillars – if you adjust your mirrors correctly and are willing to turn your head to look once in a while.

There are a few full-sized sedan competitors on the market now. Some are front-wheel drive, some rear-wheel drive, and a handful are all-wheel drive.

In all, the 2015 Chrysler 300 is an excellent big sedan. It’s purely American with an edge that cannot be mimicked by European or Asian makes. The big, bold, but confident appearance of the car is perhaps its greatest appeal, followed by its excellent value proposition and solid dynamics.

Test Period Length and Limitations
The 2015 Chrysler 300 was a manufacturer’s press loan for about a week.