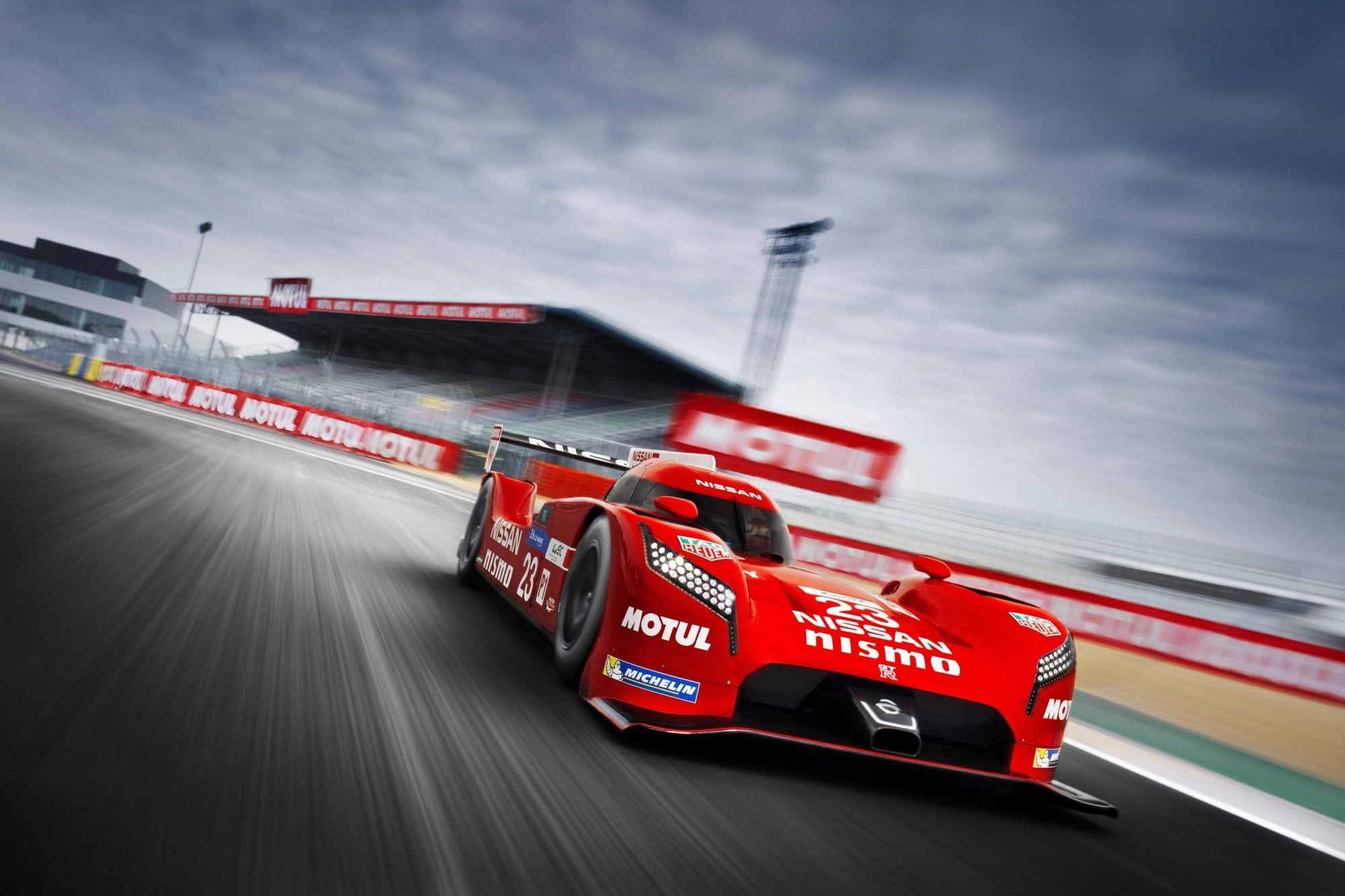 Ford’s all-new GT race car – revealed at Le Mans in June – will make its European racing debut at the Silverstone Circuit in the U.K. next April.

Two cars will line up on the grid for the opening round of the 2016 FIA World Endurance Championship (WEC) where they will compete in the GT-Endurance Pro Class for the Royal Automobile Club Tourist Trophy.

The event is the first of nine WEC rounds announced by the FIA for 2016. Ford will later make its historic return to the Le Sarthe circuit in France where, 50 years ago, Ford’s GT40 won the first of four consecutive Le Mans titles.

“We believe the Ford GT’s advances in aerodynamics, light-weighting and EcoBoost power will make for a compelling race car that can once again compete on a global stage,” said Raj Nair, Ford group vice president, Global Product Development and chief technical officer. “The same spirit that drove the innovation behind the first Ford GT still drives us as a company today. Let the racing begin!”

Based on the all-new Ford GT supercar unveiled in January and powered by the same Ford 3.5‑litre EcoBoost engine, the all new Ford GT race car is engineered from advanced lightweight composites featuring carbon fibre for an exceptionally rigid but light chassis.

As well as competing in the full 2016 FIA WEC, the GT Race Car will contest the IMSA WeatherTech SportsCar Championship (WTSCC), making its global competition debut in January at the Rolex 24 in Daytona, Fla.

Drivers’ details will be announced later.