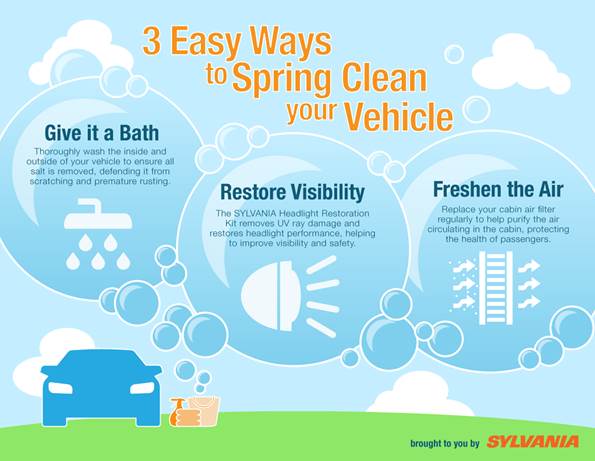 What are the most popular carmakers in the world? Is it the company with the most sales, or is it the model most lusted after? Or, perhaps, is it the manufacturers that turn up the most Internet searches? Well, that’s what we’re going to look at today.

A recent article from therichest.com has revealed the world’s most Googled car brands. Given that Google accounts for up to and around 90% of all searches, we can probably say that the stats for most searched will be similar. Here are the top five.

Ford is the classic American car, and still as popular now – if not, more so – as they were when they changed the world in 1903. It’s also the best-selling car brand ever, so there’s no need to doubt its popularity in the slightest! Ford’s popularity started with the famous Model T, which was the first automobile to be made for the people. Before then, cars were exclusively for the wealthy. These days, they do an enormous range of motors for all kinds of budgets, from the safety-conscious Ford Lincoln, to the high powered Mustang.

Jeep is now owned by Chrysler, almost 65 years after they debuted the Willy’s Jeepster in 1941. They are another classic American vehicle, made famous by its use in the Second World War. While other manufacturers have a whole clutch of models, Chrysler are keeping it simple with six models these days. The Cherokee and Grand Cherokee, the Patriot, the Renegade, and the Compass all line up with the flagship Wrangler.

We were quite surprised to hear that Dodge was number three on this list. Another American company, Dodge have been in existence for over 110 years and are showing no signs of a slowdown. Their most famous car, the Viper, is still considered a classic. It is the only car to be released outside of the ‘70s to be included in favourite Muscle Car lists all over the world.

The Japanese manufacturer is currently producing more cars than any other company. It is also the only non-American company in the top five. Why is Toyota so popular? Well, they provide their customers with excellent value. They are also renowned for their longevity and efficiency. They are also leading the way in terms of hybrids, with the Prius. So, if you’re looking for a greener option with excellent reliability, Toyota should be your go-to company.

General Motors are, of course, the makers of the world-famous Chevrolet. They are also about as American as you can get, with its roots in Detroit, Michigan. The good old Chevy is famous for many reasons, not least because of its durability. In times gone by, they weren’t hugely reliable. But in recent years GM have pulled things around, and the Chevrolet made it to the top five most reliable cars of 2014. According to that report, they can clock up almost 200,000 miles before expiring.

And there we have it. You can see the full Top Ten most Googled cars here. Is there any more you think should be on this list? Let us know below and get involved with the debate!