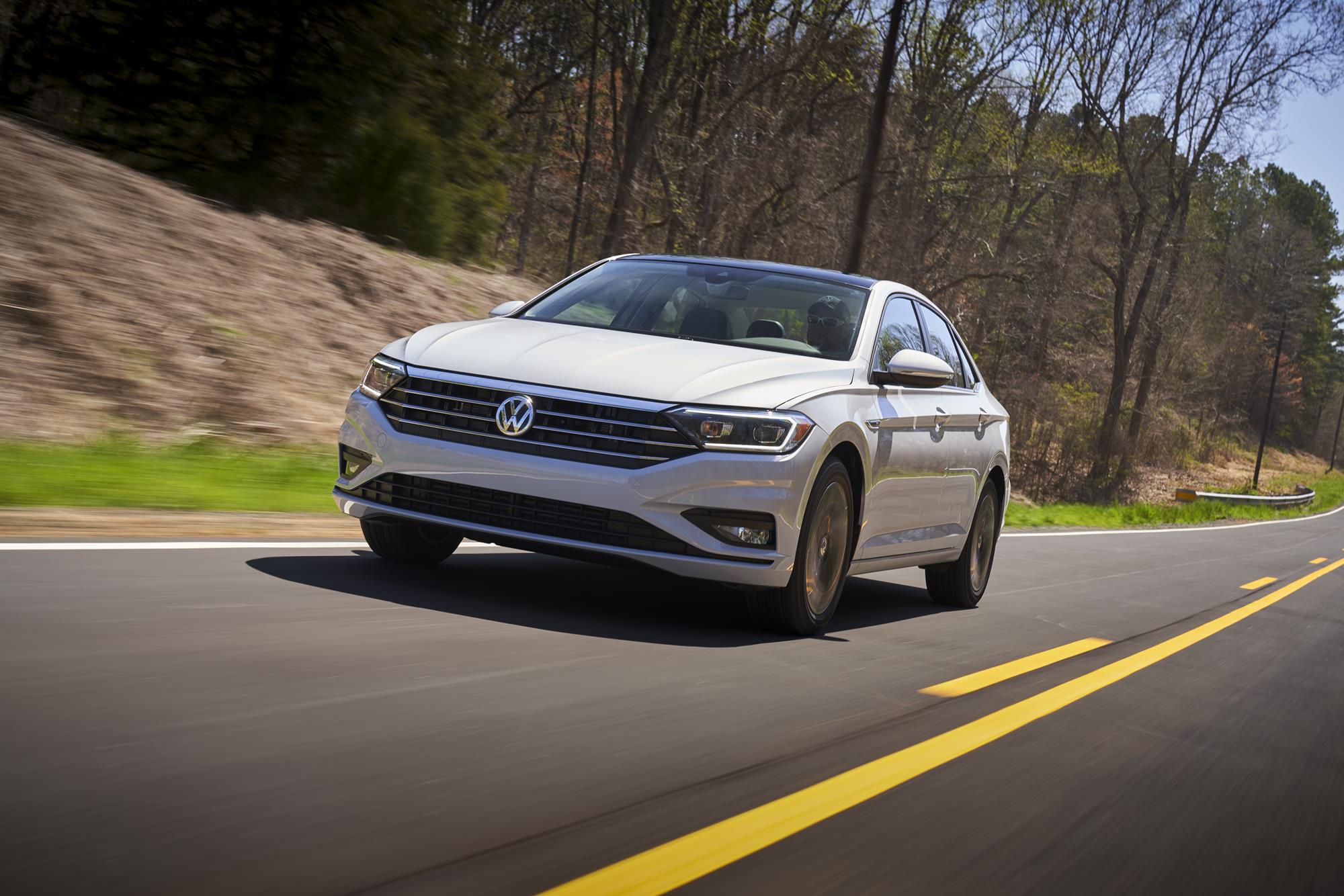 2020 Volkswagen Jetta Hits Value and Goodness In One Package

Some vehicles refuse to be pigeonholed, and that makes them more difficult to review and criticize. That’s certainly the case this week for my tester – the 2016 Land Rover Range Rover HSE Td6. You see this is a big, luxurious SUV (it’s what you expect from all Land Rover vehicles). But it’s also an off-road beast. Oh, and it’s a diesel too. So how can you compare it to any other vehicle on the road? Simply put, you can’t.

For 2016, the Range Rover HSE gets a turbocharged diesel engine, and that completely changes the way this classy yet rugged SUV performs. There’s added off-road features this model year including All-Terrain Progress Control, which is essentially like off-road cruise control. There’s also a new suspension system which can be raised and lowered depending on road conditions and performance preference. The Range Rover hasn’t been redesigned for a couple years, so the looks remain mostly intact and unchanged. Nevertheless, the Range Rover HSE has bold, distinctive looks. It’s stout, and tall, and the the frame tilts up in the back. The boxy styling is reminiscent of the older SUV styles, yet Land Rover still pulls it off well with enough modern styling to keep the Range Rover relevant.

A chain-link/barbed-wire-looking grille shows its tough side. Vertical lines on the side panels almost look like gills and offer profile distinction for this SUV. Twin tailpipes in the back show off a little bit of its powerful side. The HSE trim sits on 20-inch wheels with a high profile, showing its rugged side.

Even the exterior of the Range Rover shows it refuses to be type cast. The powertrain of the Range Rover is versatile. There’s a supercharged V6 gasoline engine with 340 horsepower and a supercharged V8 5.0-liter with an incredible 510 horsepower. New for this model year is the addition of a turbocharged 3.0-liter diesel engine known as the Td6. While this engine has the least horsepower of the other engine options, at 254 hp, it cranks out an impressive 443 lb./ft. of torque.

An eight-speed automatic transmission is the only option and really handles the shifting well. There is minimal turbo lag. Four-wheel drive is standard for all Range Rover trims.

The Range Rover may put on airs about being averse to getting dirty, but this is an SUV that can take any trail and match any off-road vehicle, including Jeep. I remember at a car event taking the Range Rover down a steep mountain incline. Put it in hill descent mode and all you have to do is work the brake. New for this model year is an extension of that feature called All-Terrain Progress Control which allows the driver to set a specific speed to ascend or descend regardless of the terrain. What’s almost more impressive is that this SUV can do all this rugged activity in dirt, mud, sand or snow, but inside it’s so lavish and comfortable.

And the stark contrast of rugged performance and exterior appearance to quiet interior comfort is what makes the Range Rover an enigma.

Indeed, the interior of all Land Rover and Range Rover vehicles is posh and top notch. High-quality materials and soft leather seats give the Range Rover high marks for touchpoints. The interior of this Range Rover is almost like a piece of modern art. It has a clean, industrial feel, but then blends so luxuriously with the faux wood accents that it’s clearly meant to make you feel calm and comfortable. And it most certainly accomplishes that. The center stack is like no other vehicle on the road. The gear shift knob rises from the center area but flows seamlessly with the rest of the modern interior. Rear headroom and legroom is ample. There’s an extended wheelbase option for several of the Range Rover trims, which adds an extra seven inches of interior space.

The HSE Td6 is the most fuel-efficient Range Rover offered with an EPA rating of 22 mpg/city and 29 mpg/highway. In a week’s worth of driving I didn’t even use a half a tank of fuel and averaged 25 mpg.

There are five trims for the Range Rover including Base, HSE, Supercharged, Autobiography and Autobiography SV. The HSE trim has a double-pane panoramic sunroof, heated and cooled seats and upgraded upholstery and trim.

Base price of the Range Rover HSE is $93,450. With additional packages and options like rear seat entertainment, driver assistance package (including adaptive cruise control, 360-degree parking camera and park assist) and an upgraded tow package, my tester had a final price of $106,325.

So, as you can see, versatility and being an automotive enigma comes at a steep price. But the Range Rover HSE can be almost anything you want and need it to be.