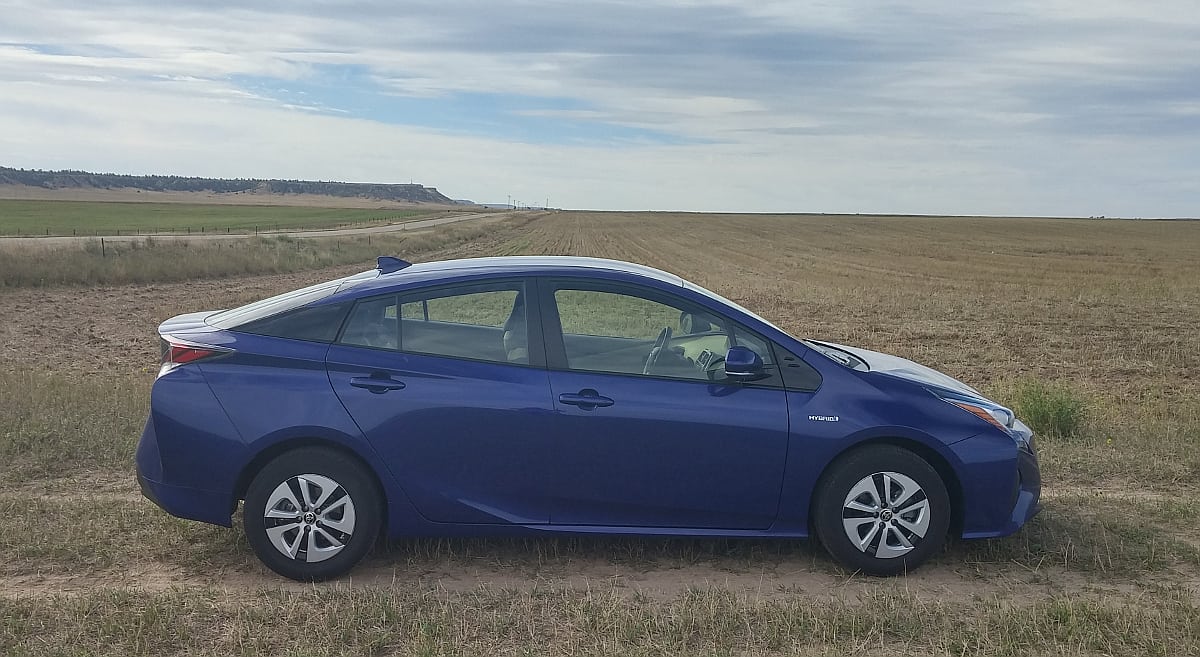 Toyota Motor North America, Inc., announced that it is conducting a safety recall of approximately 92,000 Model Year 2016 and 2017 Toyota Prius sedan vehicles in the U.S.

On the involved vehicles, there is a possibility that the parking brake could become inoperative.  If this occurs and the driver exits the vehicle with the transmission in a gear other than ‘Park’ while the ignition is on, the vehicle could roll away, increasing the risk of a crash.

Toyota dealers will add clips on the top of the brake cable dust boots to prevent the cable from becoming inoperative at no cost to customers.  All known owners of the involved vehicles will be notified by first class mail starting in November.

One thought on “Toyota Recalls Prius for Parking Brake Failure”