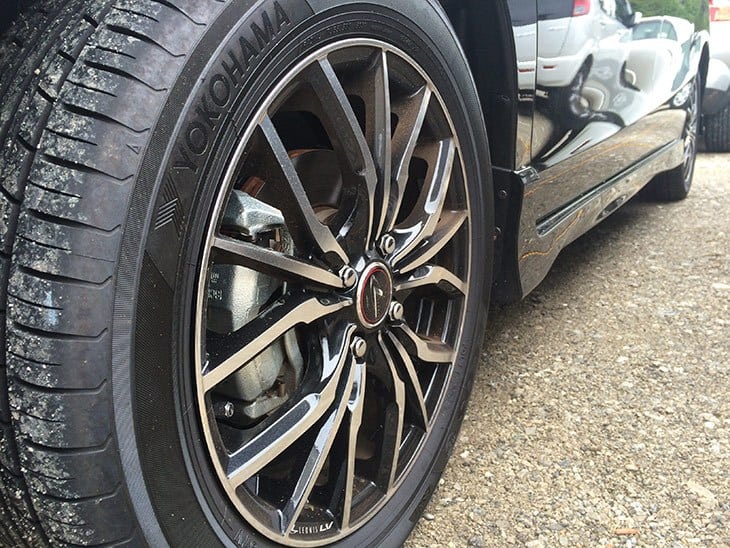 Should You Bother Cleaning Your Tires?

There is nothing worse than finding spots of rust on your perfectly painted and waxed car, especially when you take such care to protect it from the elements. It can be especially bad if you live in colder climates or coastal areas where your car is exposed to high levels of salt or other corrosive materials.

Thankfully there are some steps you can take to reduce the impact of those unsightly rust spots, as well as a couple of tricks you should keep in reserve in case the rust gets too bad to handle.

Once you spot the rust on your car, the first step to dealing with it is to determine how extensive the rust damage is. Is it something superficial that can be fixed with some elbow grease in an afternoon, or will it require something more in-depth?

A couple of things you should look for include:

Once you’ve figured out how severe the rust spot is, you’ll have a better idea of what it will take to restore your beauty to its former glory. Small rust spots are primarily an aesthetic problem, but if left unchecked, they can cause all sorts of issues. A rusty frame, for example, can create a failure point that could become very dangerous in the event of a car accident.

To fix small rust spots, all you really need is some sandpaper, some anti-rust primer and some paint that matches the color of your car. Sand the rust away from the metal and paint the sanded area with the anti-rust primer. Once the primer has dried, touch up the paint, and you’ll be good to go. Bigger rust spots, or spots that have eaten through the metal to create holes, require a bit more work. First, determine if the spot can be repaired or if the repair might compromise the integrity of the body. If the former is the case, you’ll need a few extra tools to get the job done, including:

With bigger or more expansive holes, you will need to use a sander to remove the rust, and either a fiberglass or metal patch to cover the hole created by the rust. Occasionally, you may find yourself facing a rust spot that can’t be defeated with sandpaper and fiberglass filler. For holes like that, sometimes the best option is to replace the afflicted panel in its entirety.

OEM replacement panels are often available from your car’s manufacturer, but you’ll be replacing the panel with the same material that rusted in the first place. Opting for an aftermarket replacement panel is often the best option, because you can opt for higher quality materials. A higher steel grade will also help prevent rust and corrosion.

As long as cars are made of metal, rust will be a constant problem. All we can do is learn how to prevent it, and when prevention doesn’t work, we can repair it. Keeping your car in a garage can help to mitigate the formation of rust, but where’s the fun in that? Cars are meant to be driven, so just keep your eyes out for rust spots and deal with them accordingly.

Tags: how to rust