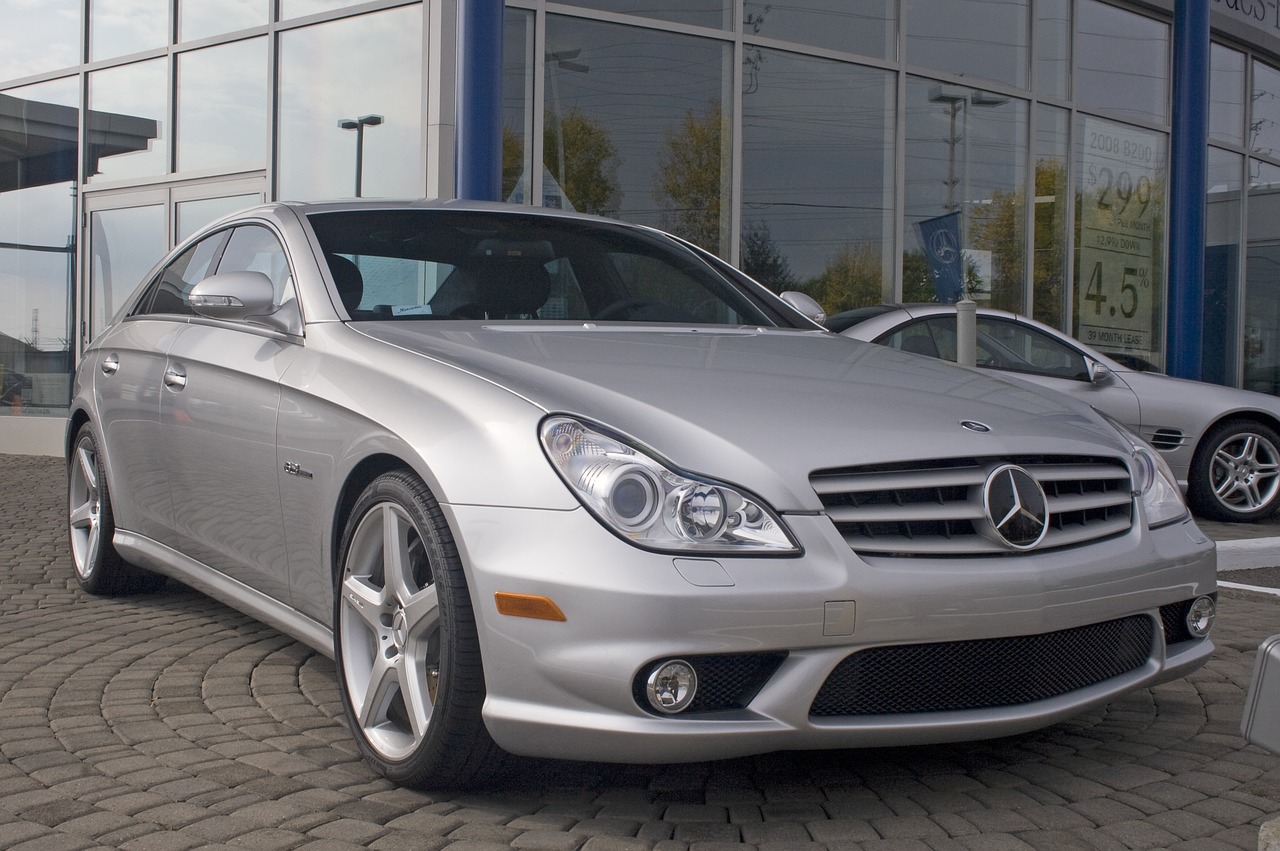 7 Tips For Running a Car Dealership

All drivers should enjoy their time behind the wheel, but that should never be an excuse to overlook the importance of safety. Millions of people around the globe are caught up in accidents each year. This is why you must take every precaution to protect yourself, your passengers, and your fellow road users. The only way to achieve that goal is to pay attention and appreciate the seriousness of the matter.

Depending on you interpret the facts and figures, it could be argued that driving is safer than ever. Nonetheless, the number of deaths and injuries caused by vehicle collisions increases each year. In many cases, those crashes can be attributed to a lack of concentration. Whether it’s drink driving, using a cell phone, or driving recklessly, this must stop. Otherwise, you’ll continue to put yourself at risk.

Taking responsibility shouldn’t simply cover your driving habits, though. Car defects are far more common than you probably think. As such, it’s vital that you send your car for regular servicing. Simple jobs such as flushing the transmission and fixing the air pressure in the tires will make a telling difference.

Perhaps the harshest reality relating to road safety is that you’ll never be invulnerable. Regardless of the preventative measures taken, being in the wrong place at the wrong time can result in disaster. After all, you aren’t the only person who could be at fault for a crash. Being prepared for the worst is essential, and is one of the reasons you should consider buying a bigger car. It won’t stop all damage, but it can reduce the impact of a crash greatly. Seriously, this could potentially save your life.

However, you should also appreciate the fact that physical damage is only one aspect to consider after a crash. Many people leave the scene seemingly unscathed only to find that the emotional scars haunt them for years. Similarly, internal injuries can stop victims from working or completing various other tasks. While financial elements won’t be the priority, hiring an auto accident attorney is pivotal. Moreover, you must act quickly. Otherwise, in the worse scenarios, you could find yourself facing prosecutions even if you weren’t at fault.

Money is an important factor, even before you’ve had a crash. Apart from purchasing the car, insuring it is likely to be your biggest expense. If you’re a new driver, especially a male one, you can expect to pay through the nose. You can often secure a discount with a little research on price comparison websites. Nevertheless, choosing a suitable vehicle is the most important feature.

Not all motorists are car drivers, though. If you are a motorbike rider, you should appreciate the correlations between riding and risk. Those stats shouldn’t be there to scare you, but they should give you a clear warning. The best helmet and biking leathers are essential.

Ultimately, safety on the road boils down to being responsible. That’s not to suggest everyone involved in a crash is irresponsible behind the wheel. Still, the greater level of precaution you take, the less likely you are to suffer an accident.