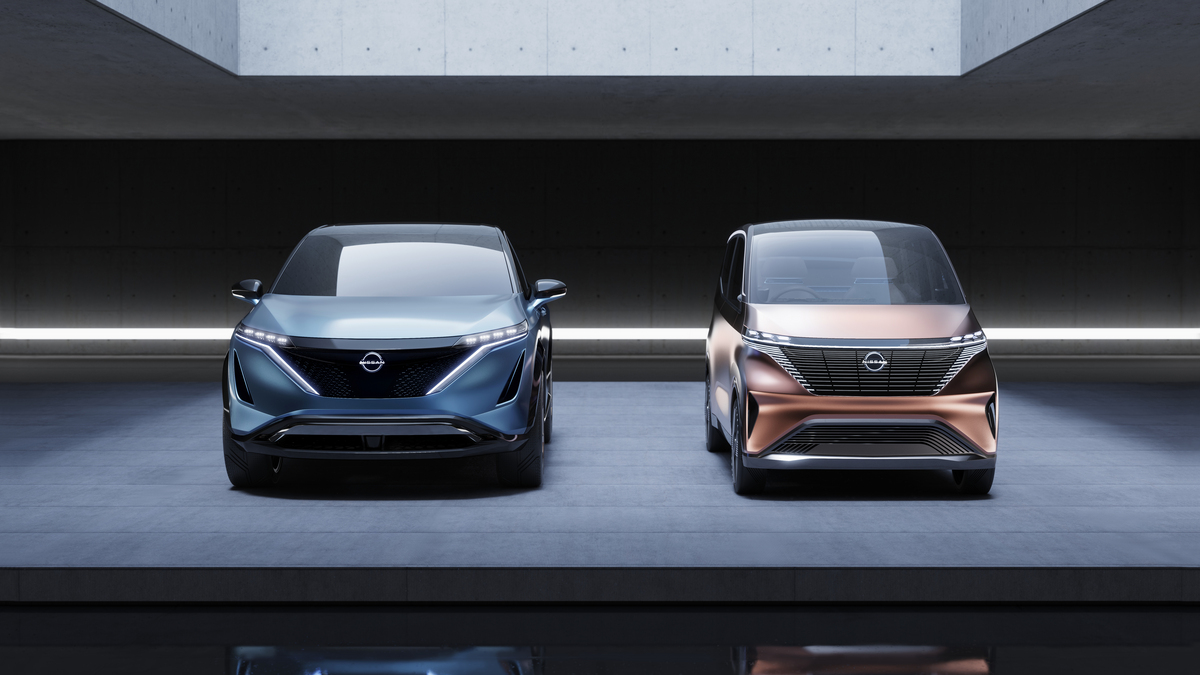 Nissan is on a roll. They’ve crashed the truck party by reengaging with the Titan which brings them back to viability and respectability within that vital segment. Nissan also has put together a solid line of SUVs/Crossovers the last couple of model years, starting with the chic Murano and versatile Rogue. And before I sound too much like a PR agent for Nissan (which I’m not), I was given the Pathfinder to drive for a week. In all my years of reviewing vehicles, I had never driven the Pathfinder, so I had no frame of reference to compare this to other than all the other midsize SUVs out there and the improving Nissan product line. For this model year, the Pathfinder gets new exterior looks and a more powerful engine. As I mentioned, this falls in line with other Nissan products which have been given new, attractive styling and some improved powertrains. It seemed much needed for the Pathfinder which had been an afterthought within this ultra-competitive segment.

The seven-passenger Pathfinder has updated looks. The changes are subtle, but necessary. The Pathfinder shares a resemblance to the attractive, and smaller Murano. Indeed, the changes to the Pathfinder give it a more modern look, including updates to the headlights and daytime running lights. These LED lights give the Pathfinder some extra pop to its overall aesthetics and make it look distinctive at night. The sleeker, more aggressive looking Pathfinder hints at the improvement to its overall drive performance.

The Pathfinder has a new 3.5-liter V6 engine that increases overall power and performance. The Pathfinder can now tow up to 6,000 pounds and has 284-horsepower output. The Pathfinder still feels somewhat underpowered, but some of that could be due to the continuously variable transmission. The CVT seems pokey in the shifting and then holds back the down shifting. Sadly, this transmission detracts from the overall performance improvement of this SUV. Front-wheel drive is standard, but my tester had all-wheel drive which helped keep the Pathfinder more refined and controlled. Inside, the Pathfinder’s changes don’t go far enough. As nice as the Murano is inside, the Pathfinder feels like it needs a makeover. The interior is dated although an improvement to the touchscreen feels fresh and modern. Road and engine noise are invasive and the overall ride comfort is rough. The seats are also on the firm side. Second-row passengers have ample leg and head room. The third row should be reserved for only children. For families that don’t require seven-passenger capability, the Murano is a better choice as the Pathfinder lacks much interior pizzazz.

Fold the third-row seats down and there’s 47.8 cubic feet of cargo space. With the second-row seats folded flat too, there’s 79.8 cubic feet of space. When compared to other similar SUVs, like the Toyota Highlander and Honda Pilot, these cargo numbers are average.

The Pathfinder has four trim levels including S, SV, SL and Platinum. My tester was the SV trim which has automatic headlights, rear parking assist and a leather-wrapped steering wheel. The SV Tech package adds another $1,150 to the price and includes an advanced navigation system and blind spot detection. The cold weather package adds heated seats, heated steering wheel and heated outside mirrors. Base price for the Pathfinder SV is $34,370. My tester’s final MSRP was $37,045.

The EPA rating for the 4WD Pathfinder is 19 mpg/city and 26 mpg/highway. In a week’s worth of mostly suburban driving, I averaged 22.3 mpg.

I’ve watched and marveled at Nissan as they’ve slowly, but surely, updated their product line. Having not driven a Pathfinder, it was almost an afterthought to me. But seeing some of the much-needed changes, it’s now on the radar. I look forward to next generation of this SUV, which is rumored to happen in the 2019 model year. Until then, this refresh keeps the Pathfinder relevant.