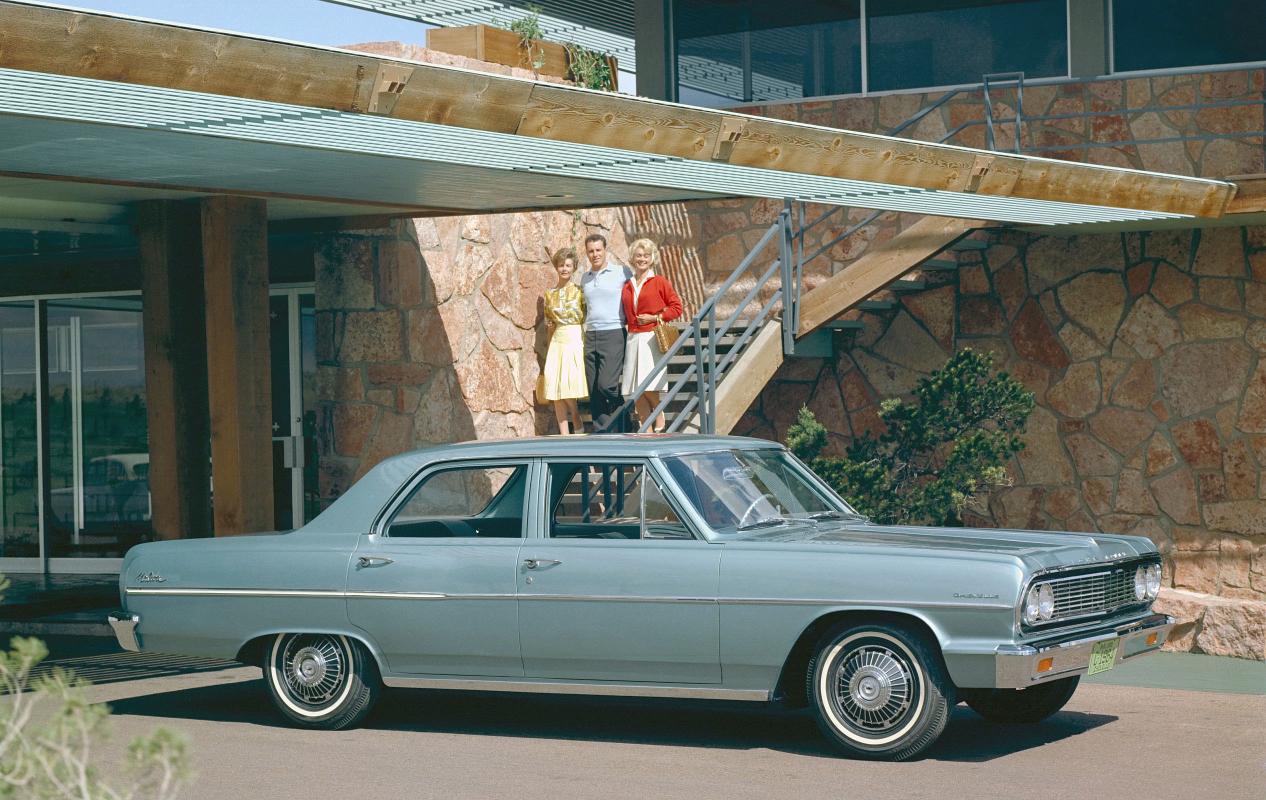 The 2018 Trax marks the fourth year for this subcompact crossover and the second year since its refresh. The Trax is a tiny, subcompact crossover-SUV competing in the fastest-growing and most competitive market in the U.S. The 2018 Trax has a lot to like, with its affordable price tag and likeable demeanor, but it’s not a vehicle to fall in love with when compared to its competitors. The 2018 Chevrolet Trax seats up to five and is aimed mainly towards urban and suburban drivers who need some versatility with their tight parking capability. With competitive pricing and lots of available tech, the Trax is definitely one worth keeping an eye on while car shopping.

The 2018 Trax’s best features are its intelligent use of internal space, easy parking maneuverability, and its well-done driver ergonomics. Yet the Trax does fall short on some other things like the noise on the road, a weak powertrain, and a rough ride quality. With the blackout packages (Redline, Midnight), the 2018 Chevrolet Trax “looks like a general issue boot,” said one observer. That’s about the gist of it, as the Trax has a uniquely doll’s boot shape about its exterior. To be fair to the Trax, though, there are plenty of great color options for this little crossover, almost all of which make it look better than that description, apt as it may be.

The 2018 Trax has a short hood, humpy body, and wheels pushed all the way to the edges. Its front fascia is simple and, frankly, a bit uninspired while the rear end promises power and performance that just isn’t really there. In all, the Trax is dynamic, but not terribly noteworthy for its exterior.

Inside, though, things are very different. The 2018 Chevy Trax has a very good feel about its utilitarian, but not plain interior design. Things are made to function and make maximum use of the limited space the Trax’s size allows for. That’s awesome as it leads to intelligent design features for storage like the cubbies for phones and gadgets, extra space in the center console, and the like.

A very high point of the Trax, though, is the seating. It’s very, very good with lots of comfort and bolstering in just the right places. The Trax sports some of the best seating we’ve tried in this segment. Sadly, ride quality and handling don’t live up to that comfort. The 2018 Trax is only about average in cargo space, at about 48.4 cubic feet, but it’s the versatility of the Trax’s cabin, including the fold-flat front passenger’s seat, that really shines brightly for the Trax in this segment. There’s a lot you can do with this little machine.

Chevy also worked hard to make the Trax competitive on the technology front and even at the base level, the MyLink system is better than most. With the upgrades that come with higher trim packages, though, it is nigh unstoppable for the segment. Wi-Fi connectivity and other options are awesome and we highly recommend upgrading the LT model to get some of the more advanced tech options included.

Having good seating is a big plus in the Trax as the rest of the little crossover’s demeanor works hard to destroy the idea of being comfortable. Ride quality in the Trax is harsh and road noise is high. Braking is just good enough to keep one from feeling unsafe, but clumsy acceleration and mushy steering give no confidence on the road.

Around town, the 2018 Trax is easy to maneuver and gives plenty of visibility in most driving situations. On the highway, though, the Trax feels very out of its element with lots of noise and a feeling of instability. It’s not inherently unsafe, but it doesn’t do much to make you feel that it isn’t.

Powering the Trax is a 1.4-liter four-cylinder engine that outputs 138 horsepower into a six-speed automatic transmission. The turbocharged four isn’t as peppy as its specs might imply, however, being dragged down by a slow-shifting, bored transmission. The Trax is EPA-rated at up to 25 mpg in the city and 33 mpg on the highway. We saw closer to 27 mpg all told during our time with the Trax AWD.

Competing against the 2018 Chevrolet Trax are some strong options in the subcompact crossover market. Most of these competitors are newer or more upscale in their design while sporting a similar price point.

Our overall impression of the 2018 Chevrolet Trax is that it’s a good value option in the segment, but not all that much better than the other cheap-to-own options already available in subcompact crossovers. The Trax is behind the curve in terms of drive quality, ride quality, and exterior looks. It’s ahead of the curve in versatility and technology, though, making it compelling for a lot of potential buyers.

We recommend heavily shopping the subcompact segment before settling on a 2018 Chevrolet Trax, but for the price, the Trax is a great deal.

Test Period Length and Limitations
The Trax was a manufacturer’s press loan for about a week. During that time, about 200 miles were put on the vehicle with varied passenger loads under differing driving circumstances. The Trax was used as an everyday family vehicle for short and longer trips on and off the highway.