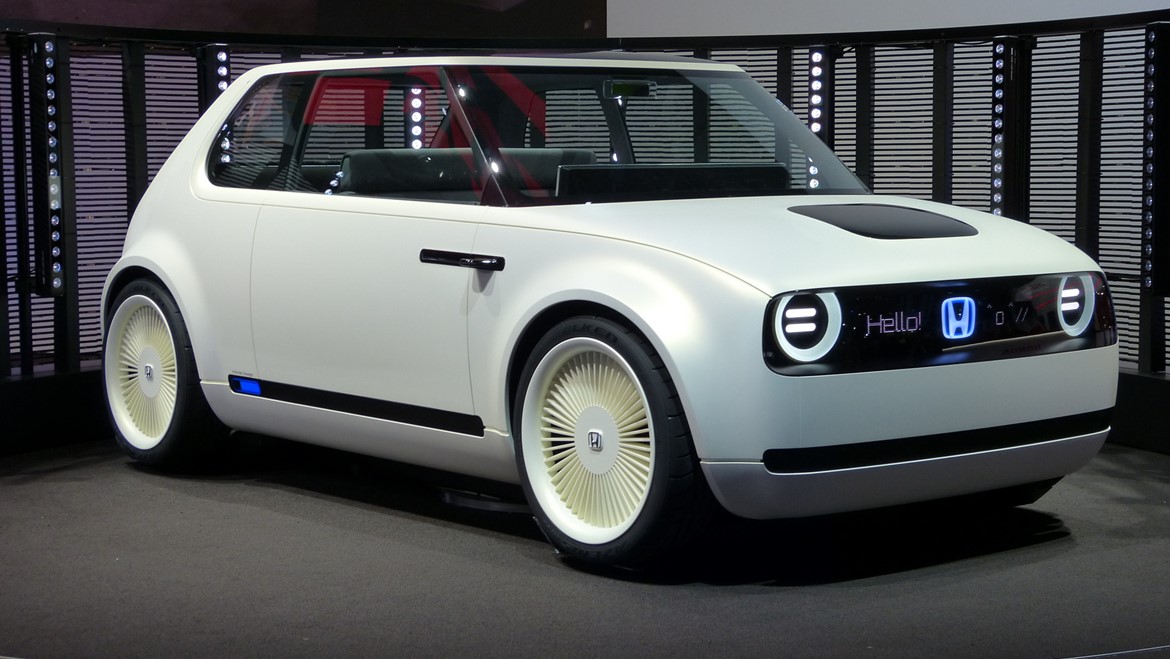 What is the reason electric vehicles sales are so slow to catch on? Do you think it’s a matter of marketing or something else?

First, most EVs look weird and aren’t really that great to drive. Not for the common person, that is. They’re quirky and odd and that means not mainstream. Toyota and Nissan have proven that boring sells and sells really well in most vehicle segments. In most buyers’ minds, whether they’ll admit it or not, Boring = Reliable and they buy accordingly. This is why the Camry, Rogue, CR-V, etc. sell in such huge numbers. They’re practical, fairly low cost, and boring.

Second, EVs are expensive compared to similar counterparts and often skimp on things in order to bring their prices down to more relevant levels. For example, nobody really buys a luxury fully-optioned Nissan Versa Note. Yet, for all intents, that’s basically what a LEAF is. I’d also point out that any objective observer realizes that the interiors of Tesla’s vehicles are far below the luxury par of other makes in the luxury realm.

Third, there’s a stigma. For example, Teslas might be “cool” for a certain segment of the population, but for everyone else, they’re just another a-hole mobile. Like it or not, but the average Tesla owner online is a jerk, prone to condescension, and full of themselves (and Musk/Tesla). Nevermind how they often drive—which is good news for BMW owners, who’d previously had that cliche attached to them.

Fourth, there’s range anxiety and a hefty dose of realism for many buyers. Most people are at least marginally aware that EVs tend to lose range when driven at freeway speeds, but most don’t know how much. Even many EV owners don’t know. I’ve had endless arguments with (usually Teslarati) about this and how big the impact may or may not be. My experience, here in Wyoming, is that it’s a gigantic drain on the range to get on the freeway at 75+ mph (our speed limits go up to 80) with a crosswind (also typical here).

Fifth, nobody making a full EV has really put anything competitive into the segments that actually sell the bulk of the new vehicle fleets hitting our roads. Right now, the biggest-selling segment is the compact and small crossover groups and the next one is pickup trucks. I work in the business of automotive and I can’t name a single EV available in all North American markets in either of those segments. I can name some one-offs and compliance attempts, but not a single mainstream attempt at an EV. There are promises, sure. Tesla (the Y will fail, for reasons that any objective observer will know are obvious), VW, Ford, Nissan, et al have all said they’re going to bring something to market soon in those markets (one, the other, or both), but so far.. nothing.

Lastly, there just isn’t a practical way for the bulk of those buying a car to charge said EV without a lot of fuss and habit changes. We can tell people all day how easy and great it is to “just plug in when you park at home.” That doesn’t mean it’s ACTUALLY easy to “just plug in when parked at home.” Especially if you aren’t set up for that and don’t have a dedicated parking space where a plug can be wired. Which is a huge number of people (think apartment/condo dwellers, those in older residential neighborhoods without garages or even driveways, etc).

There are a lot of reasons EVs haven’t “caught on” in a big way. Many EV proponents seem to think that automotive and its markets do things quickly and that changes come fast. They don’t. Automakers think in terms of decades and new car buyers think in terms of 5–7 year spans (for purchases). Technology happening today doesn’t have a major impact, in terms of units on the road, for at least a decade. Often three or four.