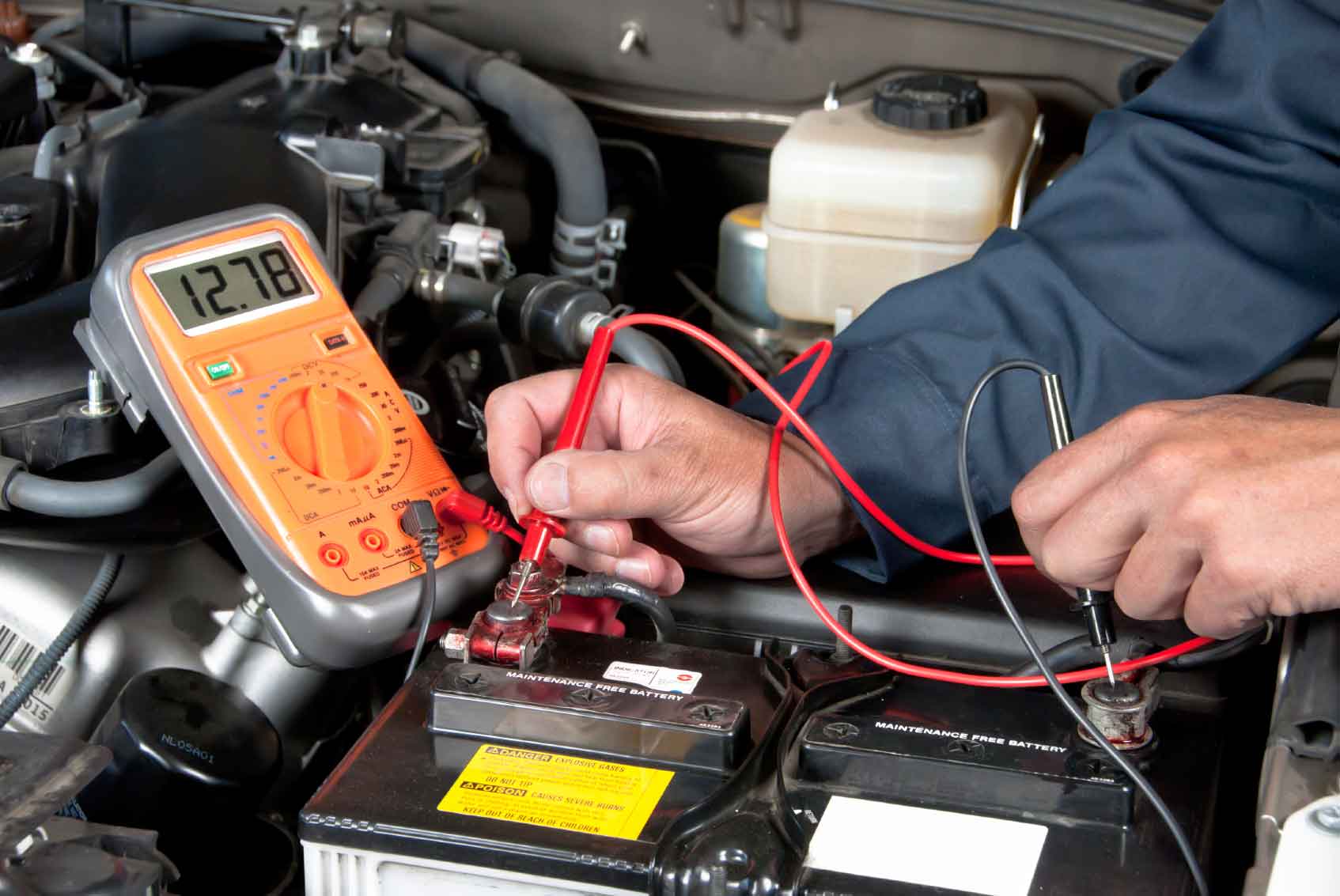 If your car battery keeps dying and you just can’t figure out why, aside from the obvious causes, here’s a guide to why your battery keeps failing you…

Most people don’t realize this, but your car battery puts in some serious work. It’s responsible for powering all things electrical. Not to mention that without it, you won’t be able to start your car.

While car batteries are designed with the capacity to receive a charge from the alternator while your car is in motion, that doesn’t mean they won’t die on you from time to time. While a dead battery is usually nothing that a jump start can’t fix, a battery that keeps dying will need a bit more finesse. When a car battery dies repeatedly, it could mean there are other issues that need attention.

If your car battery keeps dying and you can’t figure out why then keep reading. There’s a list of eight reasons to choose from below.

Why Your Car Battery Keeps Dying

There’s a long laundry list of reasons for car batteries to die. The main cause is usually one of three things: the battery itself, an electrical issue, or something you did. Some of these issues are just a matter of cleaning up the terminals while others require a thorough examination by your mechanic.

If your car battery keeps dying while you’re driving then it’s most likely an issue with your alternator, which we’ll address in this article. In most cases, people notice that their car battery dies overnight or after it’s been parked and off for a period of time.

To avoid the issues below many people opt for maintenance free car batteries. For everyone else, here’s what you’re looking at:

1. You Left Your Lights On

Or you left a door slightly open. Who hasn’t? Of course, when your headlights or dome lights are left on overnight, your battery drains and dies. Although many new cars come with sensors or automatic lights, leaving the lights on remains the number one car battery killer.

It always helps to take a second look before going inside to make sure that your lights are off. It’s also a good idea to double-check that your doors are locked, just in case.

2. Your Terminals Are Loose or Corroded

Battery acid is corrosive, and over time it will corrode your battery terminals. Built-up corrosion prevents your car’s charging system from topping off the battery, resulting in the failure to recharge and ultimately, a dead battery.

The same goes for loose terminals. If your terminals are loose they won’t be able to transfer the electrical current efficiently. Moral of the story: keep your terminals clean and snug around the cells.

3. Your Alternator is Bad

As we mentioned above, if your battery keeps dying while driving, the culprit is probably your alternator. Your alternator is responsible for recharging the battery and powering other electrical systems like your radio, power windows, lights, etc. If you have a failing alternator, your battery will drain almost automatically.

You’ll also notice other things, such as dimmer lights, power windows and locks not working consistently, and your battery or check engine light will come on.

4. You’ve Got a Parasitic Drain

Parasitic drains can be difficult to pinpoint, but one thing that’s certain—they’ll drain the life out of your battery. Some parasitic drain is normal since your battery continues to power certain things like your radio presets, alarm, etc. even after your car has been shut off.

However, if there’s an electrical issue like faulty wiring or defective fuses that cause other electrical components to come on after hours, that creates a much greater parasitic drain.

Whether you’re dealing with extremely hot temperatures of 100 degrees Fahrenheit or extremely cold temperatures that are below freezing, you’re going to run into some battery issues. Extreme temperatures on both ends of the spectrum cause lead sulfate crystals to build-up, especially if your battery isn’t charged to its full capacity.

Over time, the build-up, otherwise known as sulfation, prevents the necessary chemical to electrical conversion. The result is a completely drained battery that takes longer to recharge. Even after you’ve recharged it, it won’t hold its charge for long.

6. You’ve Got a Faulty Relay Switch

Your car has quite a few relay switches. Relays, in general, are designed to complete a circuit, allowing electricity to pass through. If you have one or more relay switches that are faulty and stuck in the “on” position, electricity will continue to flow even when your car is off.

Not only will this drain your battery causing it to die repeatedly, but it could also do damage to the components connected to that specific relay.

7. You Take Too Many Short Drives

We all know that stop and go miles cause more wear and tear to your car than consistent highway miles. The same goes for your battery. Your battery puts out the most power when the car is first started, so if you’re excessively starting your car and then shutting it off, the alternator won’t have time to charge it.

So, if you consistently take short drives, your battery may meet its maker before its due time.

8. Your Battery is Just Old

Batteries weren’t made to last forever, and the general rule of thumb is to replace them every 3-4 years. Over time they become worn down by the elements and lose their ability to hold a charge. If your battery keeps dying and won’t hold a charge, you may want to take a look at the date it was last replaced.

Have Your Battery Checked

If your battery keeps dying, the first thing you want to do is have it checked—especially if it’s still under warranty. Sometimes the issue is as simple as a faulty battery, but only a professional mechanic has the tools and technology to make a proper diagnosis.

In the meantime, be sure to maintain your battery properly and check back with us daily for the latest in news, reviews, advice, and more on everything automobiles.