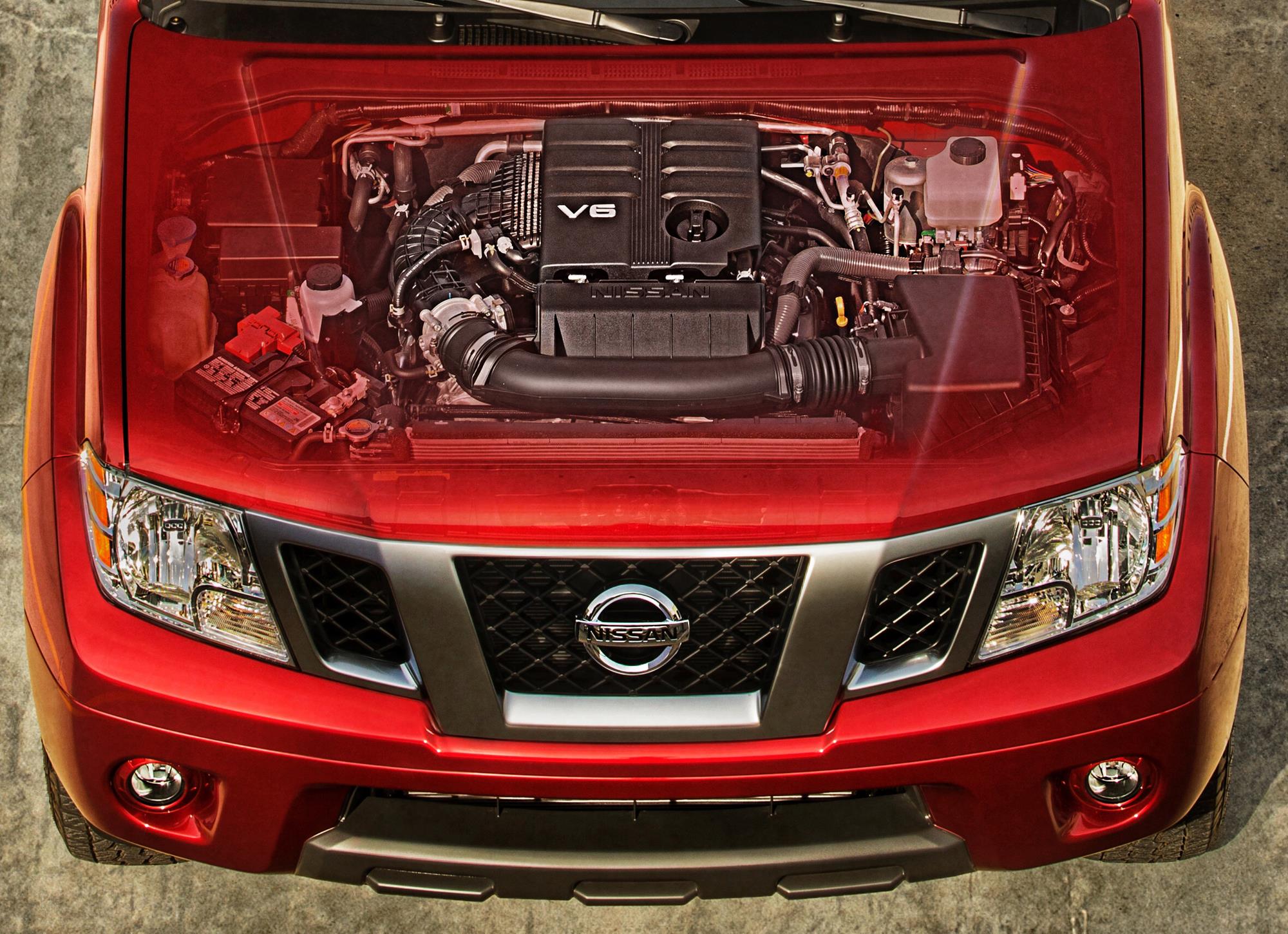 As one successful era ends, another is just beginning in the heart of the 2020 Nissan Frontier.

At a media reception tonight, Nissan revealed the 2020 Frontier which features an all-new, powerful 3.8-liter direct injection V6 engine and all-new 9-speed automatic transmission – both of which will be key elements in the next-generation, all-new Frontier coming soon.

The 2020 Frontier, which marks the last model year of the current generation, will feature best-in-class horsepower1 while also providing improved fuel economy and emissions performance. It will go on sale in spring 2020.

Helping celebrate the transition to the next-generation Frontier was Brian Murphy and his 2007 Frontier, which just last week crossed the 1 million mile mark – a true testament to the durability and reliability of the Nissan Frontier.

“The 2020 Frontier lays the groundwork for the exciting, next-generation Frontier – an all-new pickup truck slated to arrive soon,” said Tiago Castro, director, Commercial Vehicle Business Unit, Nissan North America, Inc. “While looking ahead, we’re also celebrating our strong heritage – including the innovations, versatility and reliability of past models, such as the 2007 Frontier that Chicago resident Brian Murphy has driven for more than one million miles.”

2020 Nissan Frontier
The 2020 Frontier, with its standard 3.8-liter V6 and 9-speed automatic transmission, focuses on the needs and demands of truck owners in the U.S. Nissan’s all-new engine is using 93 percent new or redesigned parts, and the powerplant underwent extensive testing in North America. The engine will be assembled at Nissan’s advanced engine facility in Decherd, Tenn., next to the full-size TITAN pickup’s 5.6-liter Endurance® V8.

Along with the 49-horsepower improvement over the previous Frontier V6, fuel economy is expected to increase2. Also contributing to the 2020 Frontier’s improved acceleration and fuel economy is the all-new 9-speed automatic transmission designed to maximize powertrain efficiency and provide an enhanced acceleration feel.

“From its roots tracing back more than 60 years, to the current model, Frontier has had a lasting impact on the compact and mid-size truck segments in North America. As Nissan transitions to the next chapter, we celebrate both a proud past and a bright future with the heart of the next Frontier,” added Castro.

For more information on the 2020 Frontier and the complete lineup of 2020 Nissan vehicles, please see www.NissanNews.com.

According to Murphy, the original clutch lasted 801,000 miles, the timing chain was replaced as a preventative measure at 700,000 miles, and the radiator and alternator lasted about 450,000 miles each. Even the driver’s seat lasted a half-million miles but has also been replaced.

To celebrate Murphy’s incredible accomplishment and loyalty, Nissan announced it would give Murphy a new Frontier once the 2020 model begins production later this year.

“I never imagined I’d be given a new truck, especially since my Frontier is still running strong. It will be a real treat to have an efficient V6 engine, but I guess I’ll have to find another way to exercise now that I’ll have an automatic transmission and power windows,” said Murphy.

For regular maintenance, the truck has been serviced at M’Lady Nissan in Crystal Lake, Illinois, the same dealership where Murphy purchased the vehicle new in June 2007. Murphy insists on doing his own oil changes every 10,000 miles.