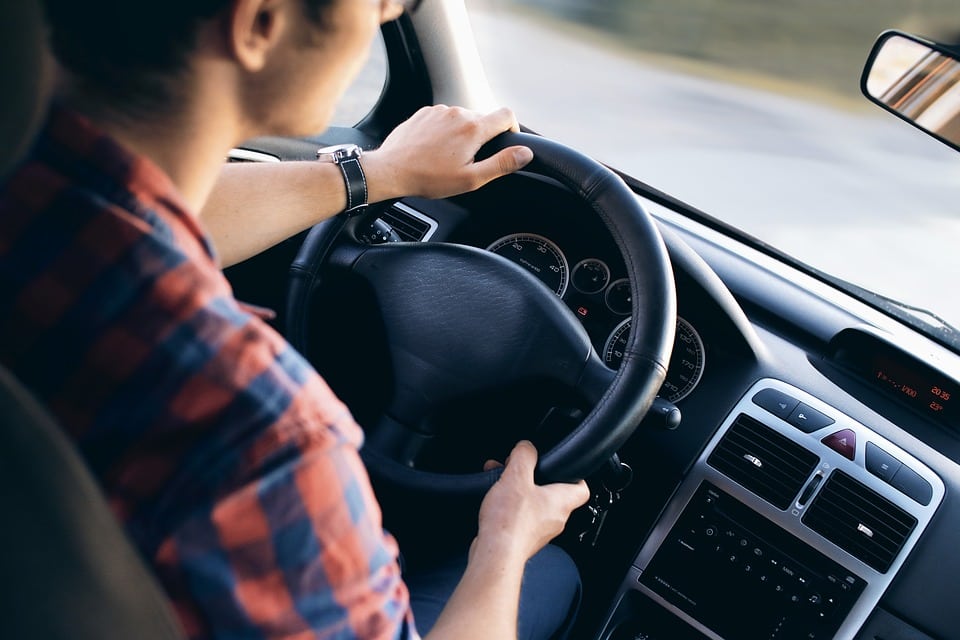 How to Stay Safe Behind the Wheel

Nobody wants to get involved in an accident. Thus, when this happens to you, you might not know what to do after the car accident in order to get out of this unfortunate situation. Typically, if you’ve been injured in a collision, you might think that having car insurance can solve the problem. Once the insurance company takes over your case, you’ll get compensated with the right amount of money for your injuries.

Unfortunately, this setup doesn’t always happen. There are instances when you need the assistance of a legal professional while dealing with the insurer.

If you’ve sustained injuries in an auto accident, keep reading this article to learn why you should hire a lawyer even if you already have car insurance.

The Insurance Company Refuses To Pay What They’re Supposed To

Generally, people who get into a car accident are entitled to recover compensation from their own insurance company. Since you’ve already paid your insurance premiums, they should cover the medical expenses you’ve incurred for the treatment of your injuries.

But there are times that the insurer might refuse to pay the benefits for whatever reason. After all, insurance companies are also in the business of making money, so they’ll try to diminish or deny insurance claims to protect their interests. In most cases, the most common reasons why they’ll reject your application include:

As you can see, your insurance company can use any of these reasons just to reject your insurance claims. That’s why you need the help of a lawyer to determine whether the denial is valid and based on lawful grounds. If you have no legal professional to represent you in the negotiation, there’s a high chance the insurer will succeed in denying your claims by making it appear that you’re the party in the wrong. But, with a lawyer for a car accident on your side, you can guarantee that they’ll protect your rights by ensuring you get the compensation you deserve.

The Insurance Company Can Use Your Recorded Statements Against You

It’s common knowledge that your own insurance company will start taking statements on what happened once they’re notified of the accident. Whether you talk to them on the phone or in person, they’ll record every word you utter. This can lead to a serious problem because anything you say can be used against you in a legal process.

Thus, if you don’t contact a lawyer right after the accident, the insurance company will start calling you regularly to get some relevant information about the accident. They’ll take advantage of the situation by using contradictory statements to destroy your credibility and your chances of receiving fair compensation.

To avoid this complication, it’s best to get yourself represented right from the beginning to the end. This means you should let your lawyer deal with the insurance company to prevent them from recording information that can later be used against you. Using their knowledge and skills of the subject matter, a lawyer can defend you from the filthy schemes of insurance companies. One of these is holding them responsible for inconsistent statements.

Another danger you might face when dealing with an insurance company on your own is that you’re more likely to accept a low settlement offer. This happens during the early negotiation. Right after they know about the accident, they’ll begin the negotiation process and offer you an amount that’s lower than what you should receive.

You’re tempted to accept the offer under this circumstance since you might not yet know the extent of your injuries and the treatment costs needed in the future. That’s why you still need a lawyer even if you have car insurance. Although your insurance coverage is intended to provide you with financial protection, it’s not always true for some insurance companies. As a business entity, they’ll also do their best to reduce what they’re supposed to give you.

Hence, hire a lawyer right after the accident so they can represent you in the early negotiation process. That way, your insurer will not be able to take advantage of you by offering a lower amount of compensation.

In reality, you expect your insurance company to be fair and just in processing your insurance claims. But, sometimes, they’re forced by necessity to shell out as little money as they can for their business. When this happens, your primary line of defense is working with an experienced car accident lawyer who can represent you in your dealings with the insurer.

Hopefully, this article helps you to realize why you should call a lawyer even if you have car insurance to give you rightful compensation.

Lemon Law: What Happens If You Buy a Lemon Car?