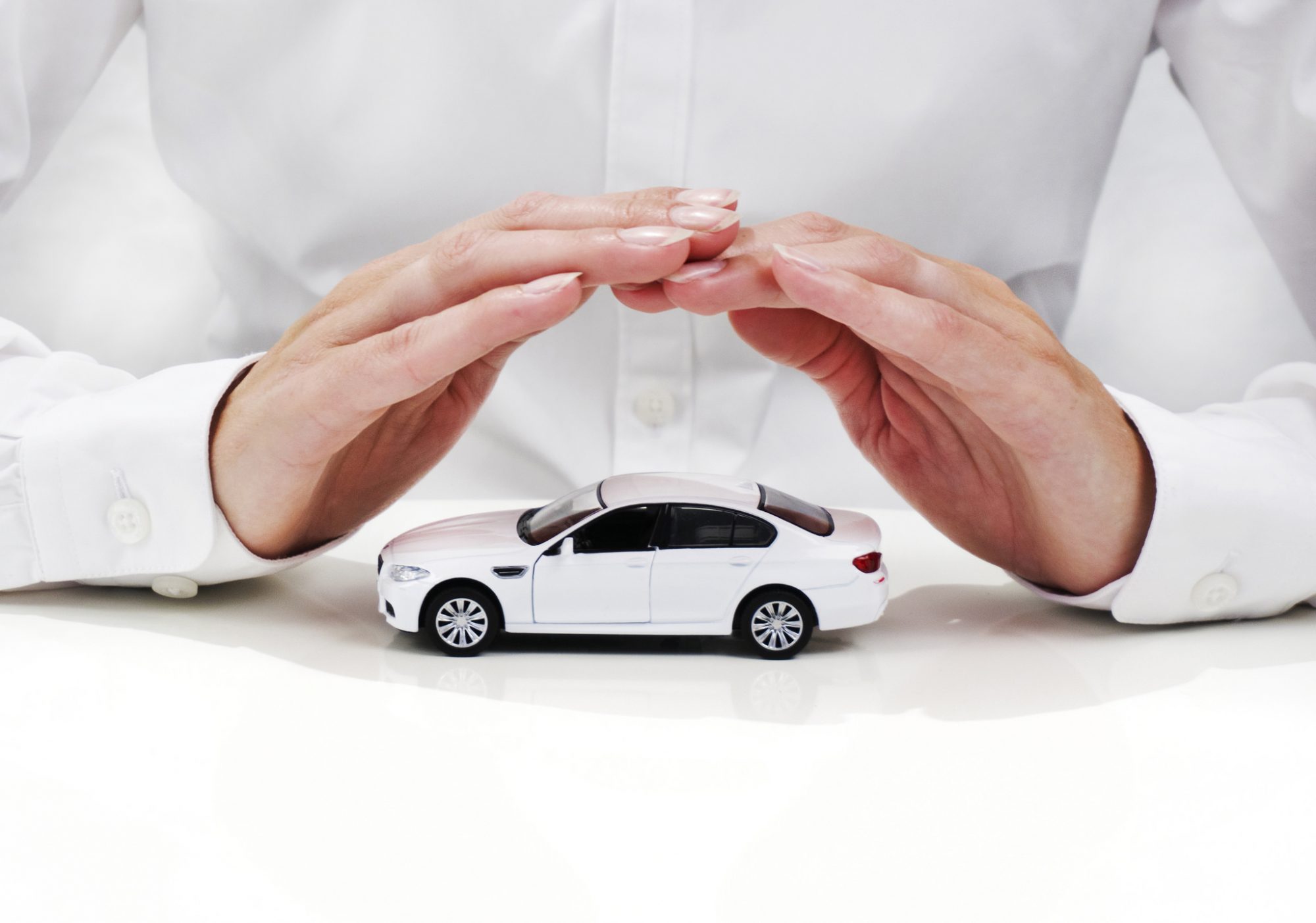 How To Stop Your Car Insurance Going Up After An Accident

We all know that drunk driving is bad. Driving under the influence, also known as a DUI, is punishable by up to one year in prison and a high fine – even if you have no prior convictions. On top of this, driving under the influence is extremely dangerous, both for you and others on the road. In America alone, over 10,000 people per year are killed in drink driving accidents. Getting behind the wheel of a car while drunk is one of the most irresponsible decisions a person can make – so why do people still do it, even when they know the risks?

Under the influence of alcohol, one thing that happens is that your inhibitions and reactions slow down. That is why driving under the influence is so risky; you cannot react quickly enough to oncoming traffic or bends in the road, among other things. One killer factor of the drunk mind is also increased confidence, hence why people become injured sometimes while under the influence; you think you can jump high, run fast, and generally feel more invincible. This brash confidence combined with slow reactions means that even if you are generally a sensible, law-abiding citizen, you could still be tempted to drive under the influence.

Of course, there are classic excuses used by those under the influence in order to justify driving. Some of these include:

Plan ahead. If you plan to let loose and get drunk with your friends, plan ahead and don’t even take your car – take a cab instead. That way, no matter how poor your decision making becomes, you aren’t in danger. 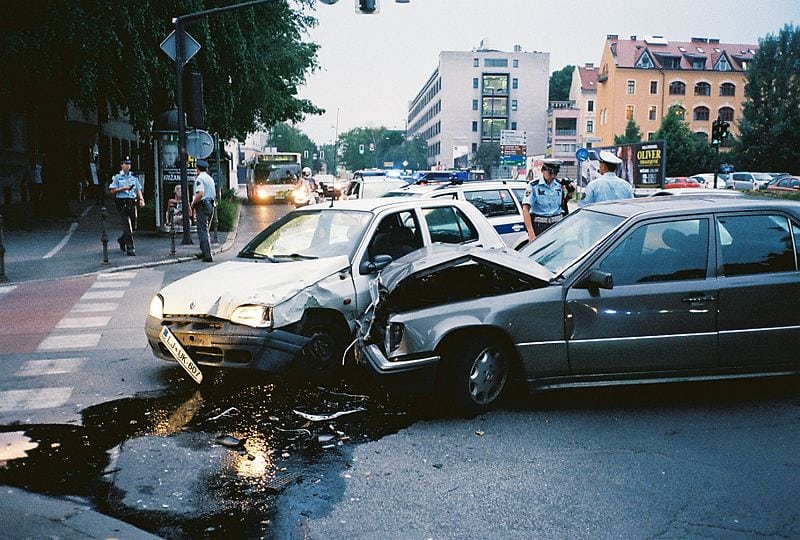 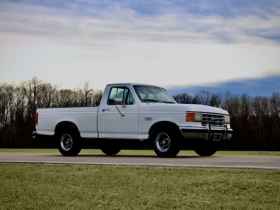