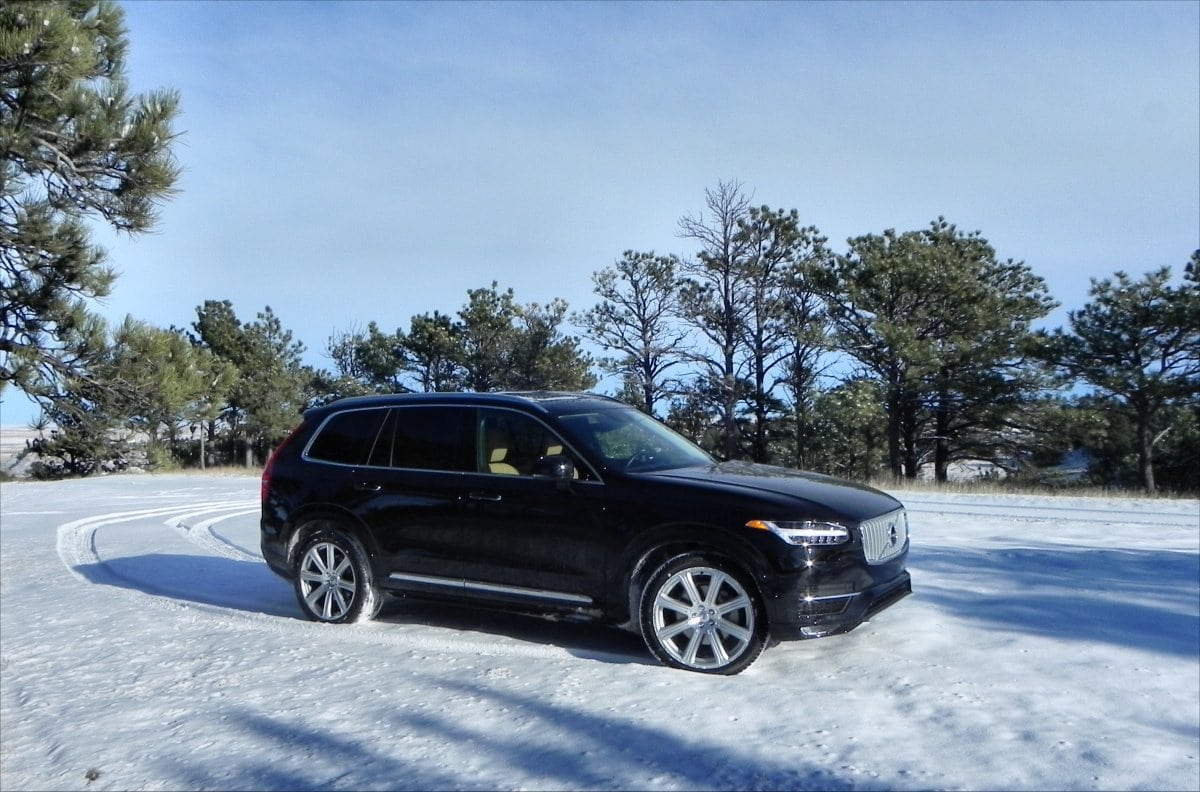 Traditionally, automotive frames and paneling are steel. While it stands up to impacts better than some of the alternatives, it’s often the heaviest part of the vehicle. Some truck manufacturers are starting to make the shift from steel to aluminum. Are these trucks better with aluminum, or are you better off sticking with steel? 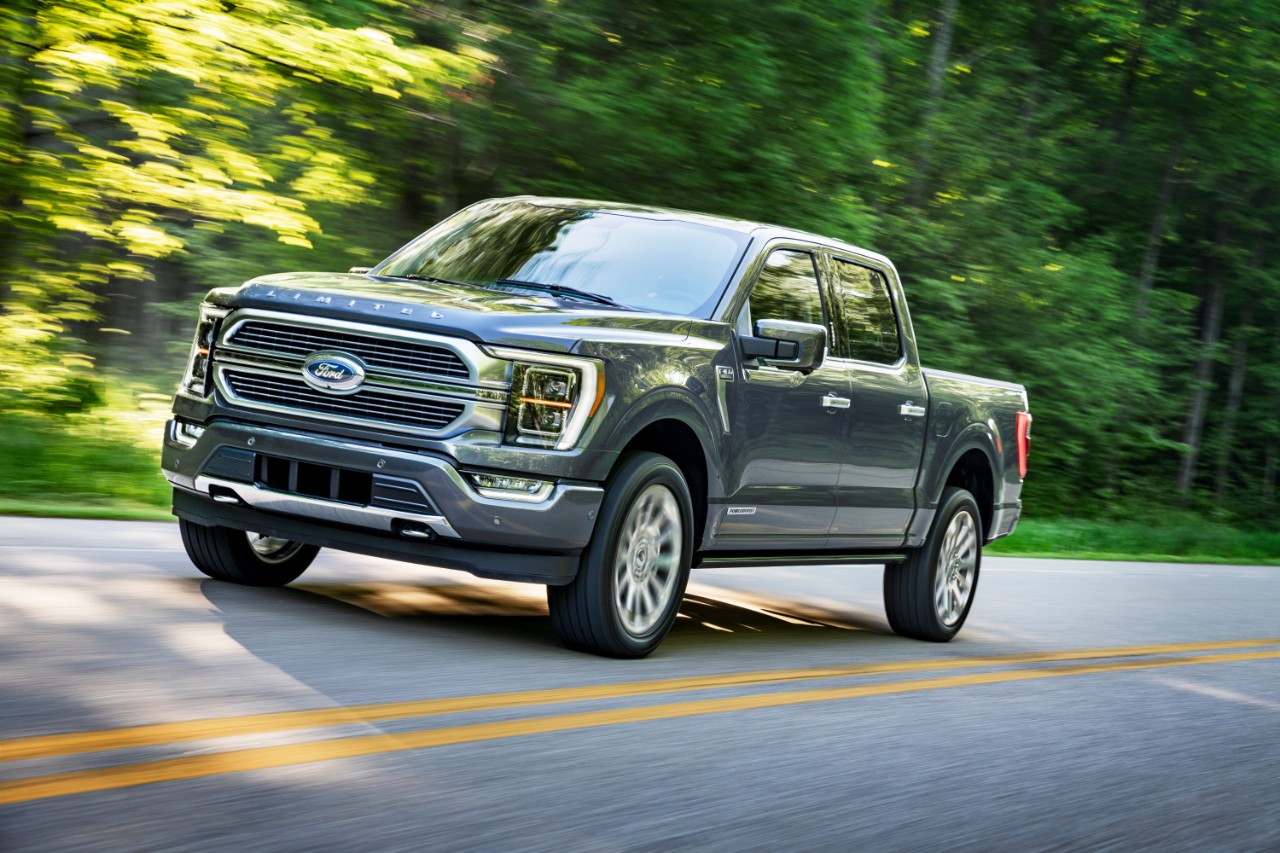 The Ford F-150 is probably one of the most recognizable pickup trucks in the United States. Its newest incarnation might not look much different, beyond a few design tweaks here and there, but it’s quite a bit lighter than any previous versions of the truck.

The newest F-150 is swapping many of its traditional steel parts — from the engine block and cylinder head to the control arm and other parts of the truck’s suspension — with aluminum. Now, this isn’t the kind of aluminum you’ll find in soda cans or kitchen foil. It’s a high-strength, yet lightweight, material that can stand toe to toe with steel under most circumstances. 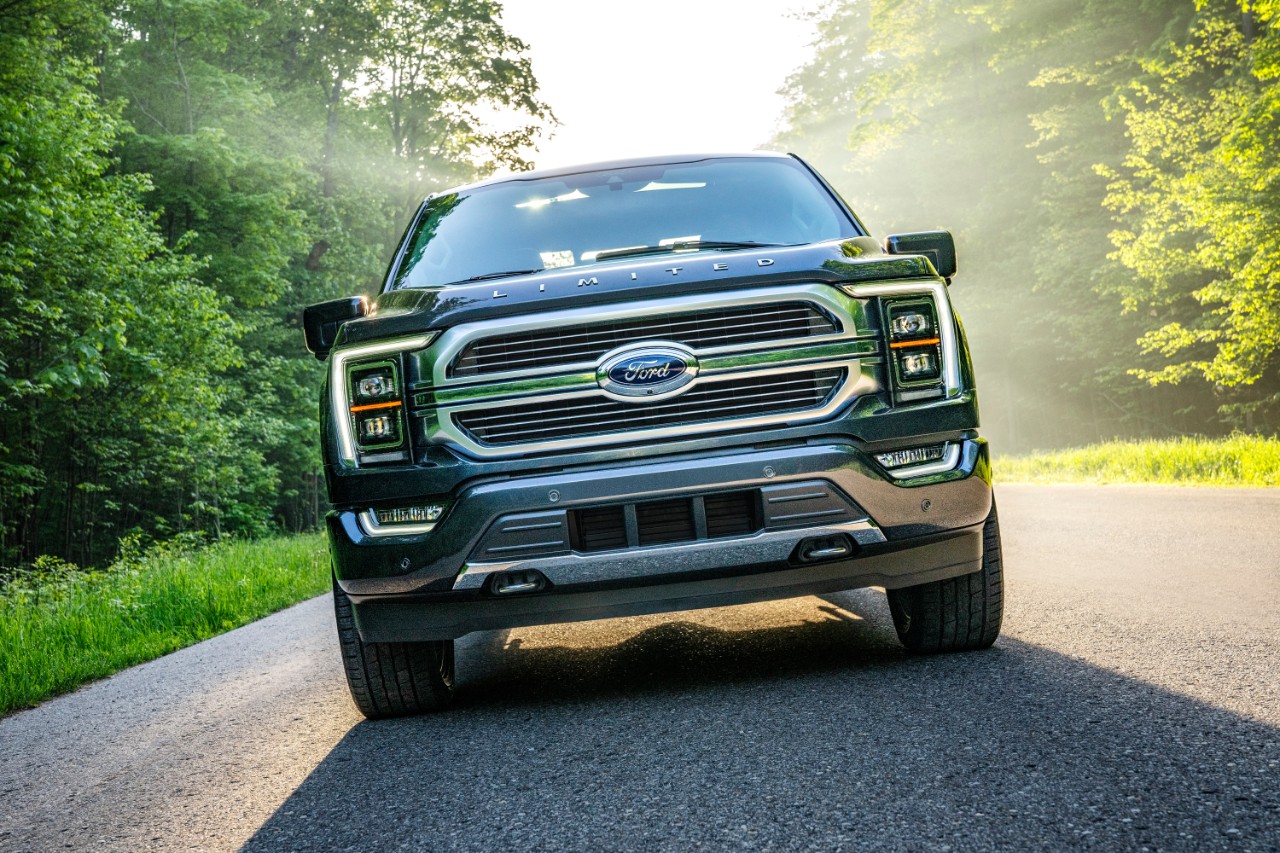 What makes aluminum so special for pickups like the F-150?

Swapping steel for aluminum reduces the vehicles’ curb weight, which, in turn, helps improve their fuel economy. Pickups don’t generally have a reputation for getting the best gas mileage, so this is advantageous for people who love their trucks.

Aluminum is also cheaper and easier to repair when used in body pieces than steel. Plus, as a bonus, Ford engineers can melt down aluminum and reuse it to make new parts. It’s not necessarily more recyclable than steel, but its lower melting point makes it much easier to work with if you don’t have a steel foundry at your disposal.

When Ford announced they were going to start using aluminum for their newest F-150, industry analysts expected both Dodge and Chevy to jump on the bandwagon. However, when these manufacturers released their 2018 models, they still relied on steel rather than the lighter metal. When questioned about it, Alan Batey — GM’s North American president — said flat out, “We don’t believe in it. We fundamentally don’t believe in it.” They may have looked at the options, but it’s not something GM ever seriously considered.

The benefits of the aluminum might end up outweighing the risks that are currently deterring naysayers like GM and Dodge, but it’s a bit too early to tell. If it proves to be a better alternative than steel in the long run, Ford is already ahead of the curve, leaving everyone else in the dust. 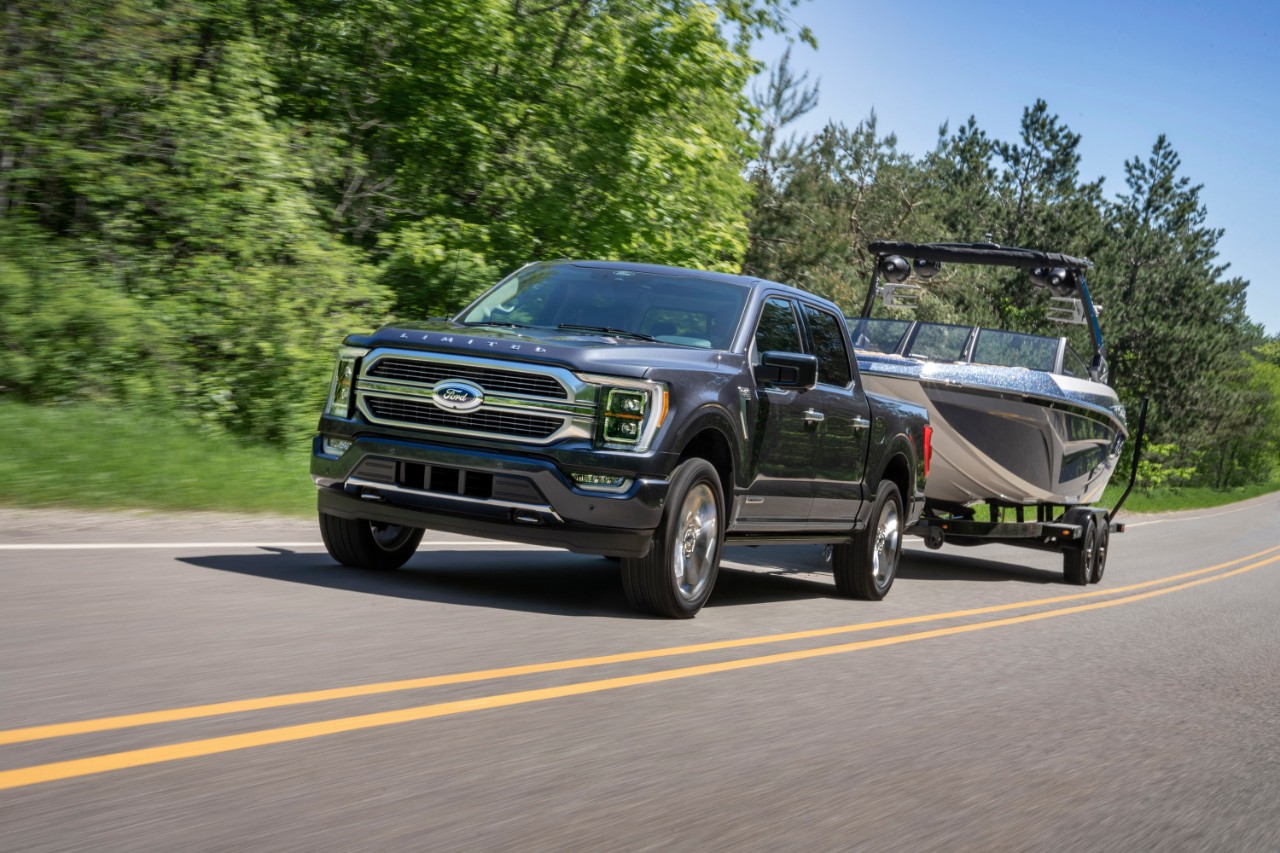 Using aluminum for automotive applications isn’t a new idea, but this is one of the first times we’ve seen it appear in pickup trucks. It’s too soon to tell if Ford will lead the pack or get left behind, but for the moment, the new aluminum F-150s have our attention. When it comes down to it, you can’t go wrong with a pickup with F-150 power that gets better gas mileage than its nearest competitors!

What Are Car Removal Services? 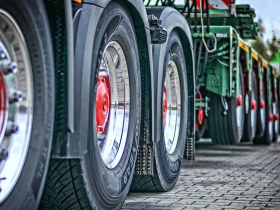 What Happens After A Collision Involving A Commercial Truck