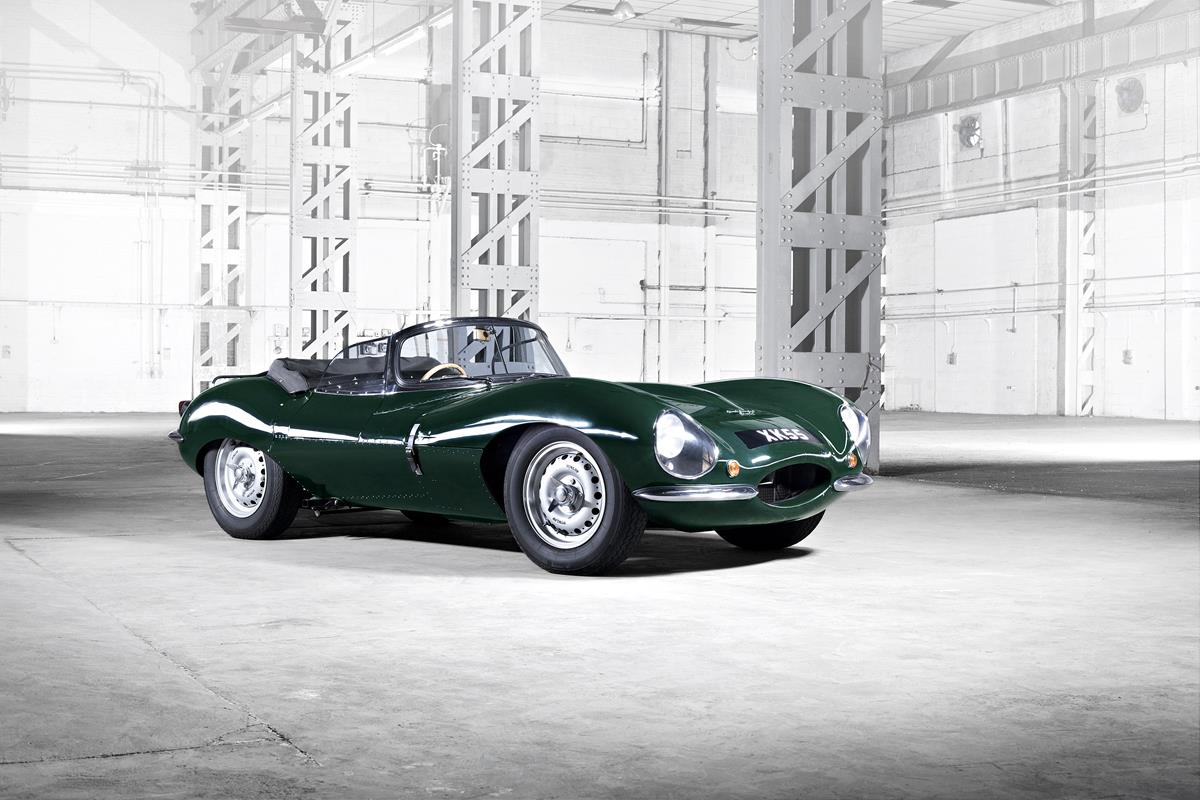 The Ford Mustang, which has on and off retained the title of the most popular car for other models in North America for many years, is becoming increasingly popular around the world. So what fascinated people about the car, known on the world market for more than five decades? Why do the classic Ford Mustang cars still fascinate car enthusiasts? And why shouldn’t anyone miss the opportunity to sit behind the wheel of Ford Mustang’s models?

Move back in time. First of all, it’s a chance to touch the past in a way, to move back to the 70s. That way, you can feel at least a piece of the past, a time when (depending on your age) you may not have even been born yet. The design of the car, the abundance of the engine, the steering wheel, the instrument panel and other details will leave a mark in your memory due to their otherness. The difference is particularly strong, especially if there is an opportunity to compare such a driving experience with a new sports car.

Feel the power of the icon. In addition to being a visually appealing car, the Ford Mustang is also powerful. Since its first appearance on the market, this car has also debuted on a racetrack as a pace car, it was participating in drag racing, drifting as well as circuit racing. And in 1969 Ford Mustang modified versions of Mach and Boss models reached a record showcasing an average speed of 157 mph at the Bonnevile Sat Flats. The Ford Mustang has many race-winning awards in its collection and this only reaffirms that this car is beautiful not only on its exterior but also on the inside.

Experience the car that never goes out of style. This car is often called a legend. And it’s easy to see why. It must be acknowledged that a car whose manufacturers have upheld the basic principles to this day cannot fail to impress. The Classic Ford Mustang, which appeared in the 70s or 80s, today is still as coveted as new sports cars. The fact that cars are recognizable to both young and older people, lets these car makers to be proudly called geniuses. Timeless design, accessibility and versatility are the features that have paved the way for the Ford Mustang’s success.

Sit behind the wheel of the most popular car in the world. The fact that Ford Mustang is not only interesting for a small circle of fans but on the contrary – for the whole world, shows that these cars are exceptional. The best Ford Mustang model ever produced is called to be 1965 Shelby GT 350. This model is capable of developing 306 horsepower. The second one in the ranking is 1969 Boss 429 and the third place is for 1967 Ford Shelby Mustang GT 500. For those interested in Ford Mustang for sale, who ranks the power of the car as one of the most important aspects to choose, these models are ideal.

Want to Start a Classic Car Collection? Here’s What You Need to Know