How to Deal With the Aftermath of an Accident

Some claim that traffic and highway patrol officers often target red Ferraris when dishing out speeding tickets. Is this reality or nothing more than an urban legend? The answer is it’s a little bit of both. Yes, Ferrari owners do get pulled over for speeding and other traffic violations disproportionately. Though, they’re usually breaking the law when traffic stops take place.

It would be unfair to believe police officers would intentionally target specific vehicle owners for the thrill of it. Despite popular misconceptions, these officers don’t have a vendetta against drivers who own luxurious sports cars, nor do they pull over drivers simply because of the car’s color. That said, specific vehicle models, colors, and accessories seem to catch the attention of law enforcement patrolling the roads.

Are you worried that your current vehicle is a prime suspect for officers on the lookout for traffic violations?  If so, here are the nine cars that tend to draw the most attention.  If you happen to own one of these nine vehicles and find yourself with a costly speeding ticket hanging over your head, consider enrolling in defensive driving schools like DriveSafe Online. A top defensive driving school might be the key to reducing your driving record points and fine.

Note: This list is based on the percentage of owners per make/model who eventually get a ticket. Remember, cars don’t get tickets. These drivers get them by not following the rules of the road and endangering fellow drivers.

The light body and easy handling capabilities of the Subaru WRX make it difficult for drivers to refrain from using their lead feet. Because the Subaru WRX owners have an uncontrollable need to put their pedal to the metal, speeding tickets will remain their inevitable doom.

The FR-S weighs in at under 3,000 lbs, giving the vehicle out-of-this-world.cornering capabilities. When these gems glide through the streets, a driver may get caught up in the moment and allow their good driving habits to fly out the driver’s side window. In turn, an officer may pull you over for reckless cornering.

Should you choose to ignore the rules of the road, this reckless cornering may result in reduced visibility, loss of control, or rolling—all of which can have fatal consequences. To avoid making your vehicle a target for traffic stops, avoid accelerating, braking, or changing gears when cornering.

The Volkswagen GTI is a fan-favorite vehicle among the 20-somethings, who tend to drive more irresponsibly than mature adults who prioritize car safety. Car enthusiasts often upgrade engine components on this car to get a little more juice. With more get-up-and-go, your Volkswagen GTI is more susceptible to those dreaded speeding tickets.

When it comes to a coupe model, the make of the car doesn’t seem to matter. These beauties can resemble stylish sports cars when all spruced up. Because its engine has a horsepower rating of 348 hp, the Hyundai Genesis Coupe is an unmatched source of temptation to exceed the speed limit, making drivers a magnet for highway patrol officers.

The Jeep Wrangler Unlimited stands as one of the world’s most popular off road vehicles. With this in mind, some owners drive them like they aren’t navigating neighborhood streets packed with playing children and crossing pedestrians.

With great size, style, and an engine that can create 429 and 850 lb-ft of torque, this vehicle’s sheer power makes it difficult for owners to control themselves on the standard city streets.

While the Dodge Dart might not be as luxurious as a 2020 Cadillac CT4, the Dart has always had a unique charm that attracts buyers. Younger generations are notorious for purchasing these inexpensive vehicles and turning them into dragsters. Unsurprisingly, if an officer spots any signs of drag racing on the city streets, he or she will immediately take action and pull the driver over.

The Infiniti G37 is another stylish coupe known to catch officers’ eyes. With a 348 horsepower V6 engine and plenty of get-up-and-go, mid-income 30-somethings like the relatively low price tag of $32,000, as it’s a great source of cheap speed.

Admittedly, a red Ferrari GT will catch anyone’s eye on the streets. When the onlooker is a highway patrol officer, the slightest traffic violation will usually result in a traffic stop. Admittedly, it would be unrealistic to leave this car off the list.

How to avoid getting tickets

As mentioned earlier, the cars themselves aren’t the problem. It’s the drivers who break the laws. Yes, drivers make mistakes, and sometimes, those mistakes have consequences such as formal warnings, speeding tickets, or reckless driving tickets.

If you want to minimize your chances of getting a ticket, here’s a little list of dos and don’ts:

If you do get pulled over, you should always be respectful, honest, and cooperate with the officer. If you put your best foot forward, there’s a good chance they’ll send you on your way with a simple warning. 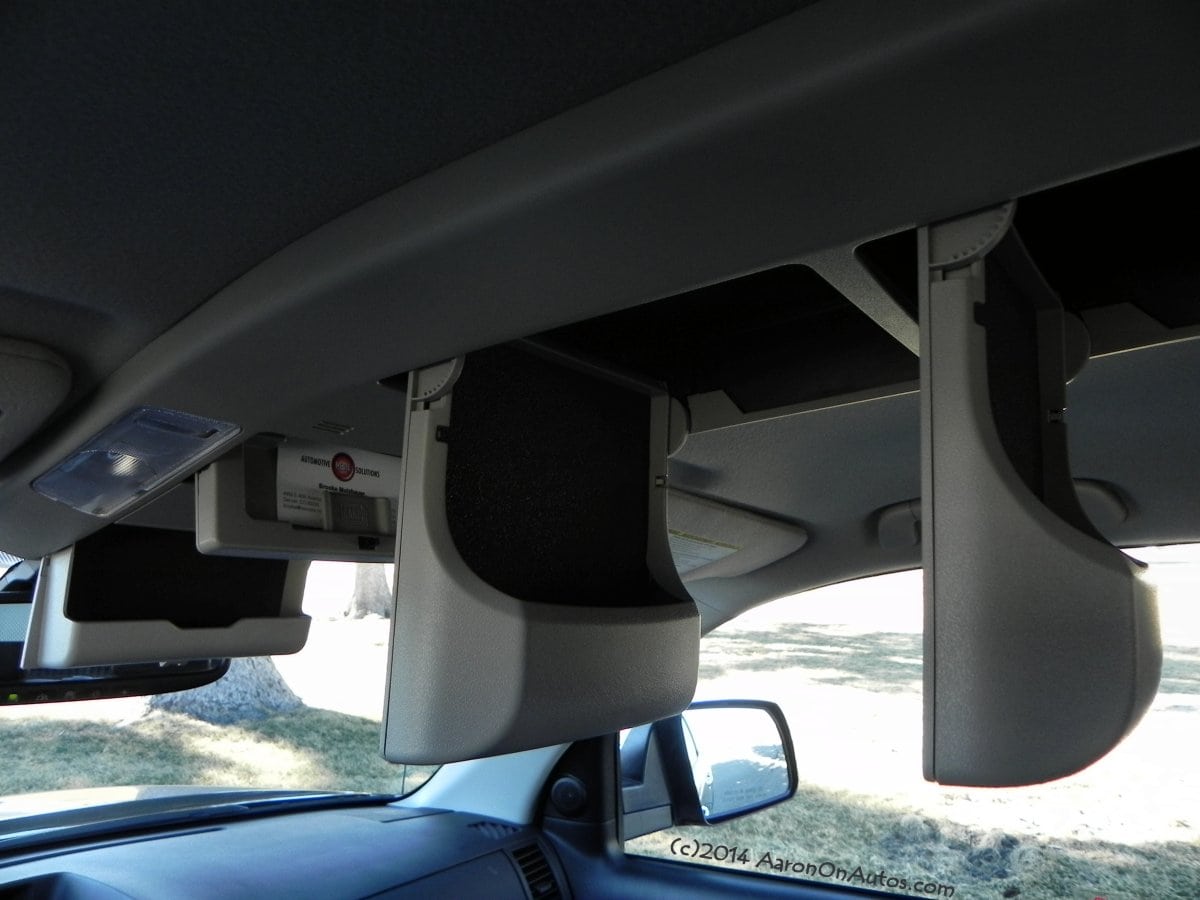 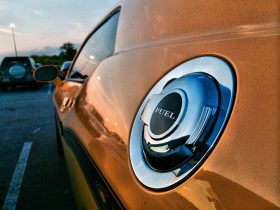 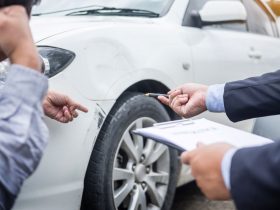 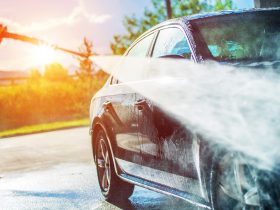