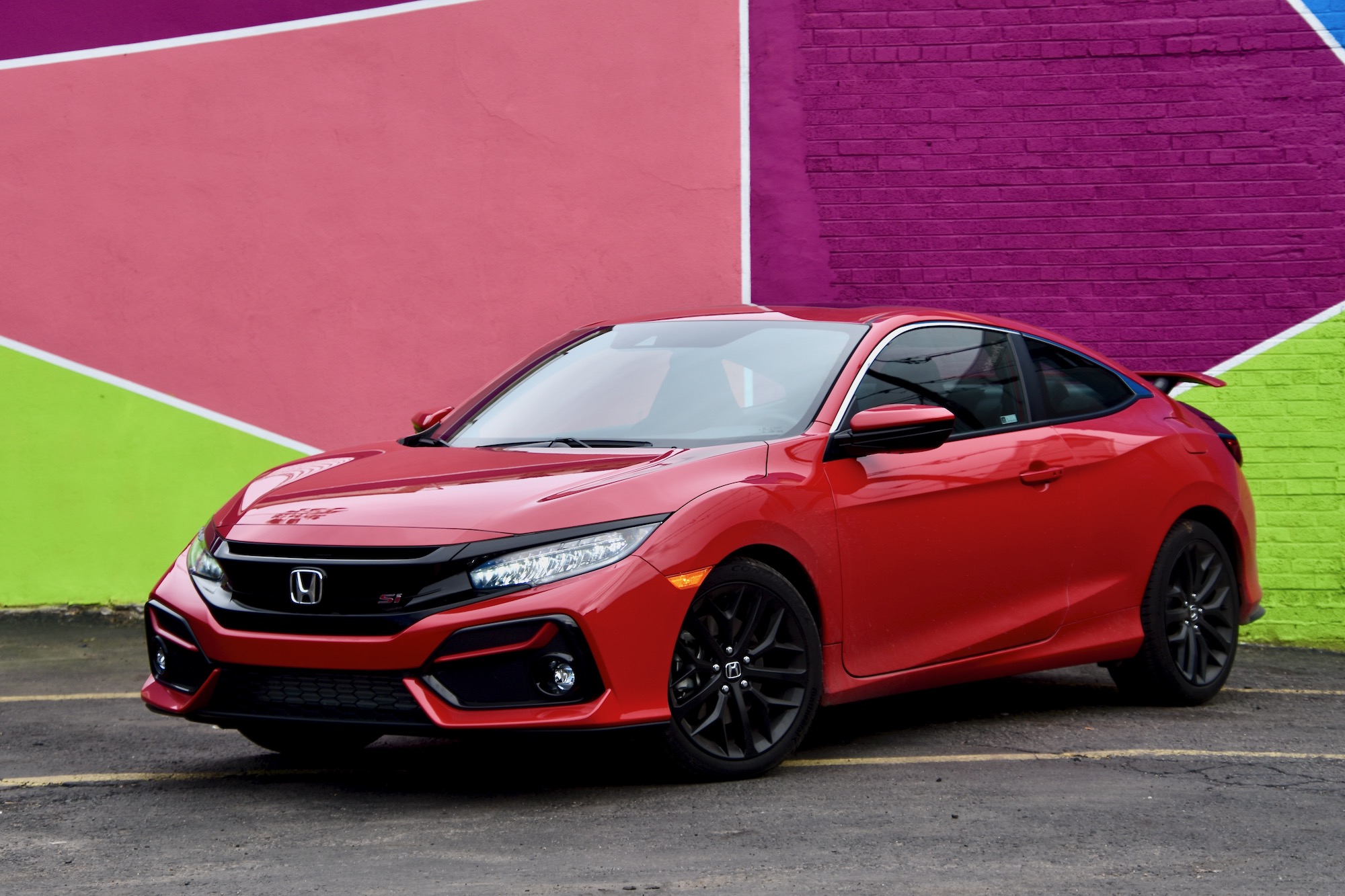 Volkswagen introduced the Atlas three-row crossover-SUV in 2018 and it’s been a popular family hauler since. Though now seeing strong competition from fierce rivals from Korea and Japan, the 2021 Atlas remains relevant thanks to a slight restyling and continued excellence in three-row expectations. The Atlas is spacious and efficient, meeting the expectations of Volkswagen buyers while checking the boxes most families will have for their three-row.

The 2021 Volkswagen Atlas has several restyling changes, including sharper headlamps, softer bumpers, and a new grille. The interior sees a few upgrades like a new steering wheel and upgrades to driver’s aid technologies. VW also introduced a new Atlas model called the Atlas Sport, which knocks out the third row in favor of a sportier body design. We’ve reviewed that model separately.

The Atlas otherwise retains its 235-horsepower turbocharged four-cylinder engine, but has an upgrade in the 276-horsepower V6. Surprisingly, the base turbo engine is actually more engaging to drive than is the six-pack upgrade. The V6 does deliver smoother power over a longer curve, but the turbo-four gives the Atlas much-needed off-the-line pep and verve.

There are eight trim levels of the 2021 Atlas to choose from, with the base model S having a lot of good content for the price being paid. Standard features include 18-inch alloy wheels, LED headlamps, a split-fold second and third row bench, a 6.5-inch infotainment touchscreen, Apple CarPlay and Android Auto, in-car WiFi, and access to VW’s Car-Net app services. Forward collision mitigation, blind spot monitoring, and rear cross-traffic alert are also standard in the Atlas’ base model. Pricing for this starts at $31,545 plus delivery.

Our recommendation, though, is to bump up to the SE with Technology (at the next level) or the SE with Technology R-Line model. The SE w/ Tech gives the Volkswagen Atlas larger wheels, some convenience items like a hands-free tailgate and remote start, a household power outlet, adaptive cruise control, and parking sensors at both front and rear. Options can include captain’s chairs in the second row and a towing package with the V6 upgrade. Speaking of that V6, it’s standard with the R-Line package, which also adds better-looking wheels and sporty accents. The Atlas SE with Technology starts at $36,895 plus delivery and the R-Line is about $2,000 more.

The 2021 Volkswagen Atlas is one of the roomiest utilities on the market, with a huge interior and lots of seating and storage space. Cargo is equally as large and towing, if equipped, is rated at 5,000 pounds. Where some might find fault, however, is in the austere interior the Atlas has in common with all VW models. The function-makes-form design of the German brand is not for everyone. The lack of bling and eye-grabbing cushiness might turn some away.

As a family hauler, however, it’s hard to discount the high merits of the 2021 Atlas. It’s large, comfortable, extremely convenient, and versatile. It drives well, does its job efficiently, and leaves little for complaint.