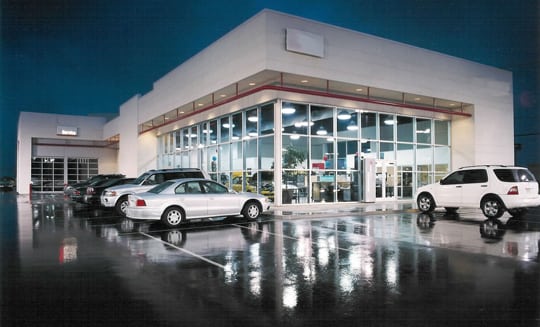 The Conflict Continues – Buying a New Car vs. Buying a Used Car

We have good news and bad news for you. The good: you can get a new car on your driveway for less than £100 per month. The bad: you’ll need to have a deposit saved up.

If you need a car and don’t have a deposit saved up, check out some used cars for sale. Often you’ll find a great second-hand bargain for the same price as a deposit on a new car PCP finance deal.

But, if you do have £100 per month burning a hole in your metaphorical pocket, and you have a deposit saved up, you can get into some new cars. And good ones too.

Below we’ve highlighted three of our favourites.

Dacia hasn’t even been in the UK for a decade yet, but we bet nearly everyone has heard of the company. The reason? Dacia is infamous for providing the UK with it’s cheapest new car.

This latest version, released in 2021, is the best Sandero yet. It sits on the same platform as the Renault Clio and it broadly feels like one inside. In other words, it doesn’t feel at all cheap.

Don’t think it’s just a Renault knock-off though. It has some clever innovations. For instance, you can spec a Sandero with LPG gas, which reduces running costs because it’s typically 60% cheaper than petrol. More environmentally friendly, too.

For £100 per month you’ll be looking at the most basic model. This is a standard petrol model, rather than LPG, and it doesn’t come with a lot of creature comforts. Notable things missing include remote central locking and electric windows.

Another small hatchback, this time one that’s made in China. It’s a simple thing to get your head around. It’s built for simplicity, so there’s only one engine and gearbox option.

The simplicity can be felt inside too. All of the buttons and switchgear are placed in easy-to-reach places and are designed to last.

Broadly it won’t blow your socks off, but then it’s not trying to. It really is a refreshingly simple and surprisingly spacious five-door hatchback.

Oh and one more thing. It comes with a seven-year warranty. You might not keep a car for seven years, but it goes some way in showing how confident MG is with its engineering.

If the other two cars on this list are a bit dour for you, why not try this funky little Ignis? It doesn’t look like anything else on the market, mostly because it has a unique design philosophy.

You see, it’s SUV shaped, but is in fact city car sized. The best of both worlds if that’s the sort of thing that does it for you. There’s a practical reason for its shape too – the unique design lends itself to sterling levels of headroom.

Suzuki is famed for its reliability, and it often wins real-world MPG awards too. So the Ignis is a good long-term ownership prospect. 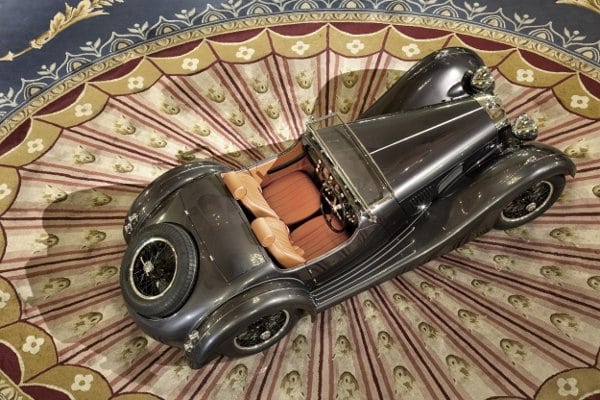 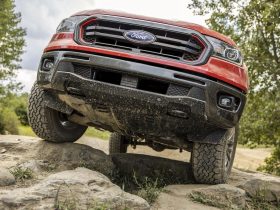 Everything You Need To Know About the 2021 Ford Ranger Engine

5 Essential Things You Need for Your New Car 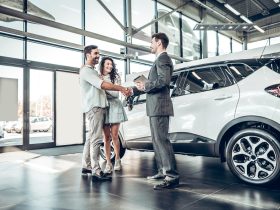 5 Ways To Match Your Car To Your Lifestyle