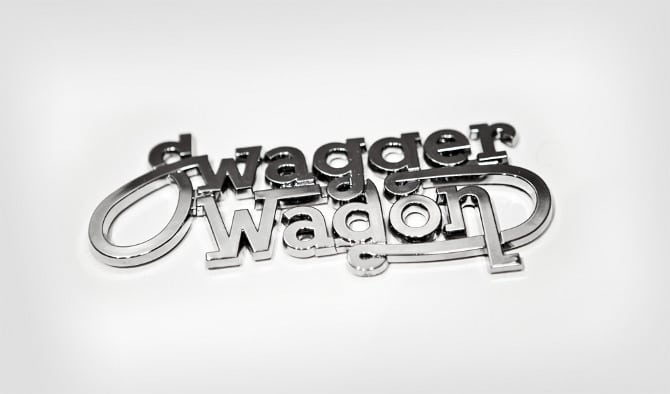 This one is so blatantly goofy and fist-to-forehead that it might actually be funny enough to transcend the bruised eyeballs it creates. Toyota is once again channeling their inner Weird Al-ness and continuing the “Swagger Wagon” product campaign for their minivan, the Toyota Sienna. Featuring Busta Rhymes, this long made-for-sharing video pokes fun at white suburbanites while simultaneously making the least-gangsta of all vehicles, the minivan, into something cool. This campaign first appeared back in 2010 when the current-generation Toyota Sienna debuted. With new 2015 updates for the van coming, Toyota rekindled the “suburban-goes-urban” campaign with a new Swagger Wagon music video featuring Busta Rhymes.

What do you think? Cringe worthy or so goofy it’s awesome?

UPDATE – We’ve added the original “Swagger Wagon” Toyota Sienna commercial from 2010.  Watch both and which one do you think is better?