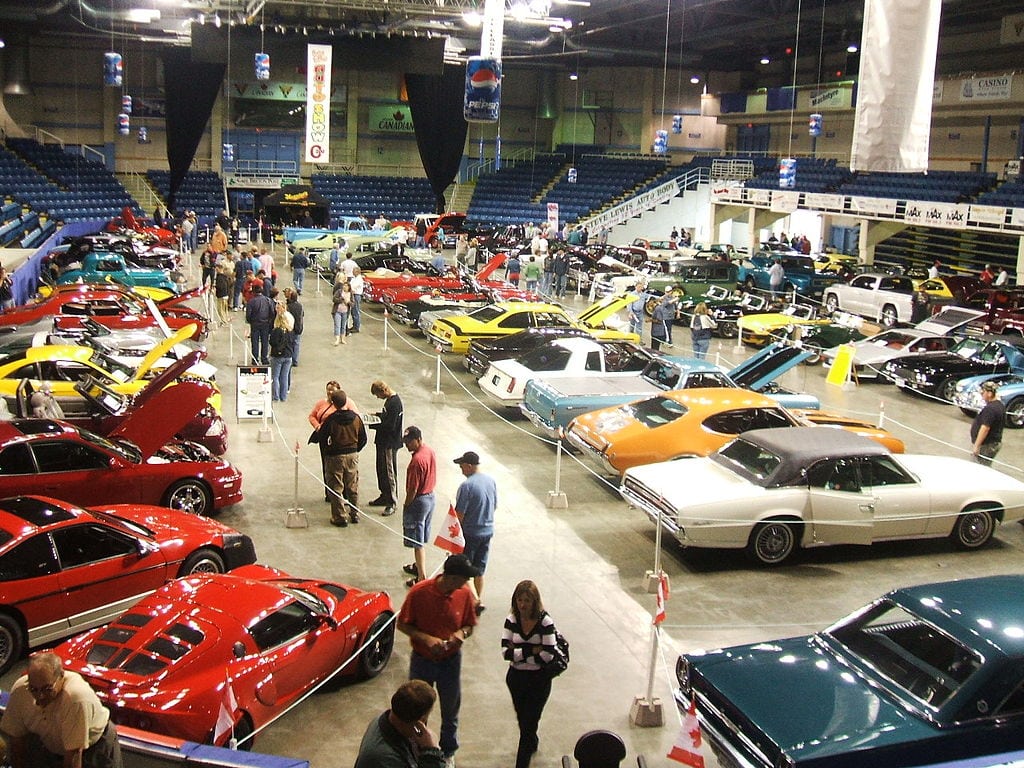 How To Win At Car Shows

We all know that driving safely is imperative to keeping yourself and others protected from harms way, but did you know that nearly 1.3 million people die each year from car accidents? With that number also on the rise, this article is going to give you everything you need to know about driving safe so that we can try and keep that number down.

First and foremost, everyone who has even been in a car should know that consuming alcohol and then driving is dangerous. Even if you’re well below the limit of two units, any alcohol consumed can still affect your reaction times and also your awareness of speed when you’re on the road. This may seem like obvious information, but did you know that 3000 people each year are killed in car accidents, and one in six of all deaths on the road involve one of the drivers being under the influence? Next time you’re going out for a drink, don’t drive home even if you’re under the limit. You can walk, take the bus or call a taxi instead. Wouldn’t you rather pay for a lift home rather than have the death of an innocent person on your shoulders?

If you’ve been driving for a considerable amount of time, it’s likely that there have been some changes to how driving instructors teach their learner drivers. For example, the rule used to be that your hands needed to be in the “10 and 2” position on the steering wheel. However, it’s now changed to “9 and 3” for easier access to indicators and other switches. If you feel like your driving practises might be out of date, why not take a renewal course to make sure that you’re driving as safely as possible.

Sometimes, accidents can occur on the road that aren’t your fault. For these occasions, it might be worth getting yourself a dash cam installed into your car so that if an accident does happen, you’re able to prove that you weren’t in the wrong while driving. Having a dash cam also lowers the premium on your car insurance because your insurance company will be able to tell if you were at fault or not, meaning you will have to be careful on the road. If you’ve been in an accident, read this from Johnson Law Firm to find out whether you can get help and open a case for compensation.

As expected, people who spend the majority of their day on the road are at a higher risk of getting into an accident. People who drive for a living for example, many more hours on the road each year than people who are generally commuting to work. It’s likely that if your job includes being on the road for large portions of the day, that you’re entitled to some training courses (paid for you by your employers) to ensure that you’re as safe on the road as possible. If you’ve not received any training, it might be worth approaching your boss and querying this, especially if you’re driving anything other than a car.

Sticking to the speed limits is also another thing that people tend to shrug off. There are speed limits put in place on particular roads because they have been assessed to be unsafe at any other speed. Make sure that you’re sticking to the speed limits at all times to prevent any risk of you being in a car accident with another car (or person, or even a ditch.) Doing this will also prevent any chance of a whopping speeding fine being put through your door. This would also include points on your license alongside the fine too.

Making sure that you’re following driving protocols like having baby seats facing the right way and strapped in properly is another way of ensuring you’re safe on the roads. Rules and regulations are made so that you can keep your family and friends that are travelling with you as safe as possible.

Some key points to remember:

Following this advice (which to be honest, should be second nature to all drivers anyway) will ensure that your safety on the road is never compromised by anything that you’re doing. Remember, if you’re tired or feeling unwell it’s not safe to drive, so hold off until you’re well again. Stay safe on the roads!