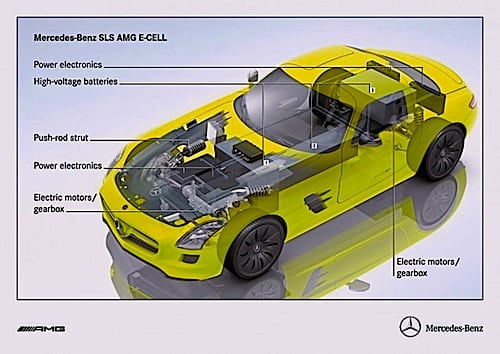 It was a great and intense start to the 2013 Formula 1 season as Finnish driver, Kimi Raikkonen, won the Australian Grand Prix driving for Lotus yesterday.  This earned Raikkonen his first win of the season which could prove to be a good year for the driver.  “I knew that I had a good car, so I had a feeling that it was going to be a good race” commented Kimi Raikkonen after the race.

Raikkonen averaged speeds of 204 mph+ in Melbourne with a lap time of 1:30:03.  Fernando Alonso, racing for Ferrari, came in second place being 12.45 seconds behind Raikkonen.  German driver Sebastian Vettel, racing for Red Bull, came in third place and was 22.34 seconds off the leader’s pace.

While Raikkonen might have won the race he certainly worked to get this F1 win even though he described the Australian Grand Prix as “easy.”  Vettel led early in the Australia GP but he was the first to pull into the pits to change his supersoft Pirelli tires on lap 7.  This was followed by Felipe Massa of Ferrari on lap 8 and his Ferrari teammate Fernando Alonso on lap 9.  This left Mercedes driver Lewis Hamilton in the lead and he stayed there until lap 12, when his teammate Nico Rosberg led for a short while.  After which Adrian Sutil (Force India) was in 11th utilizing medium compound tires, seized the opportunity to lead the F1 race.

Sutil managed stayed in the lead ahead until he had to pull into the pits on the 21st lap.  Vettel pulled into the pits as well, and Massa a lap later but Alonso stopped on the 20th lap, and was thus able to keep ahead of of the pack when they had to change tires.  Alonso took over second place when Hamilton stopped again on the 31st lap.  At this point Nico Rosberg had to stop the race due technical issues with his F1 car which appeared to be electrical.  Massa then made an error in judgment by not pitting sooner.  He pulled into the pits on the 23rd lap ceding his lead.

This gave Raikkonen a critical opening to take the lead utilizing the Lotus two-stop strategy to win the Australian Grand Prix.  (Most F1 teams utilize the popular three-stop strategy.)  The fesity Finn was able to keep the the pole position in the Australian GP until the 34th lap, when Alonso and Vettel grabbed the lead ahead of Raikkonen.  Soon the Alonso was leading and leaving Vettel in his rearview mirror so to speak.  Vettel was doing fine with his new set of tires after a few laps, but that those Pirellis wear down fast on F1 cars.  Red Bull might have dominated the qualifying laps, but Lotus and Ferrari began to take the edge.

After Vettel pulled into the pits for the third time on lap 37, and Alonso on 39, Raikkonen was able to pass Sutil on the 43rd lap which was a critical move for Lotus.  Raikkonen then controlled and dictated the race.

Vettel had no tire wear left and had to settle for third, while Massa carefully climbed back to fourth.  Massa was upset about his earlier pit stop, but fourth was a solid result in a race against some talented drivings and on a track that is not suited to his driving style.

Hamilton looked good early on with his Mercedes going 12 laps with impressive lap times, but it seemed his F1 racecar lacked the strength to run with the leaders.  Hamilton finished fifth in the Australian Grand Prix.

A clearly upset Mark Webber fought back to finish a decent sixth place.  Notably Webber did set some of the fastest laps of the race.  Adrian Sutil clung on for seventh after an impressive comeback on the circuit.

Sebastian Vettel is a three-time F1 world champion, Fernando Alonso was won the F1 championship twice, and Kimi Raikkonen won the championship back in 2007.  Could this be Raikkonen’s year to take another F1 title?

Raikkonen has had an impressive career.  He finished behind Alonso in 2005 and with a strong Australian Grand Prix performance he is well positioned to be in contention for world championship this year. 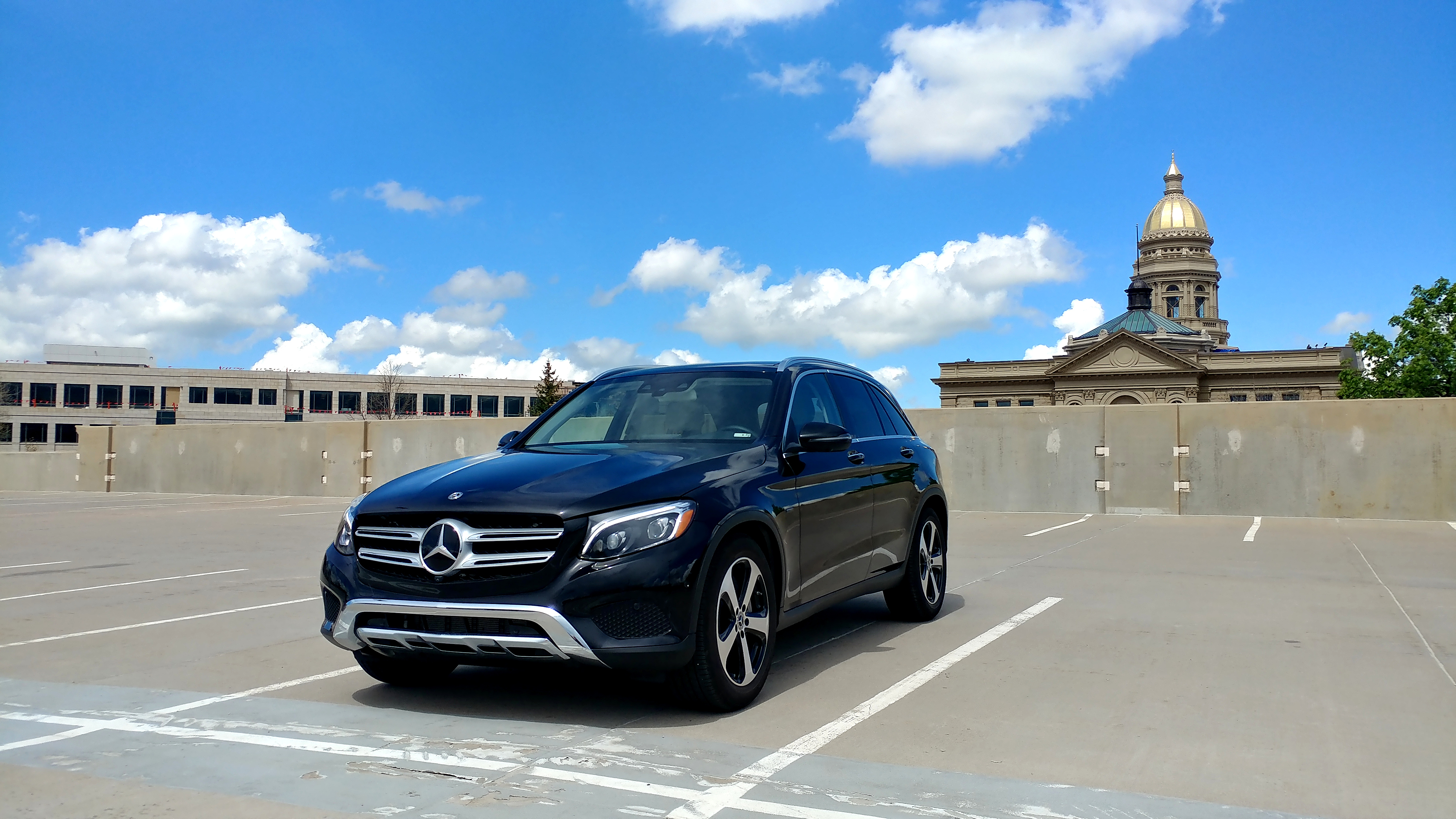