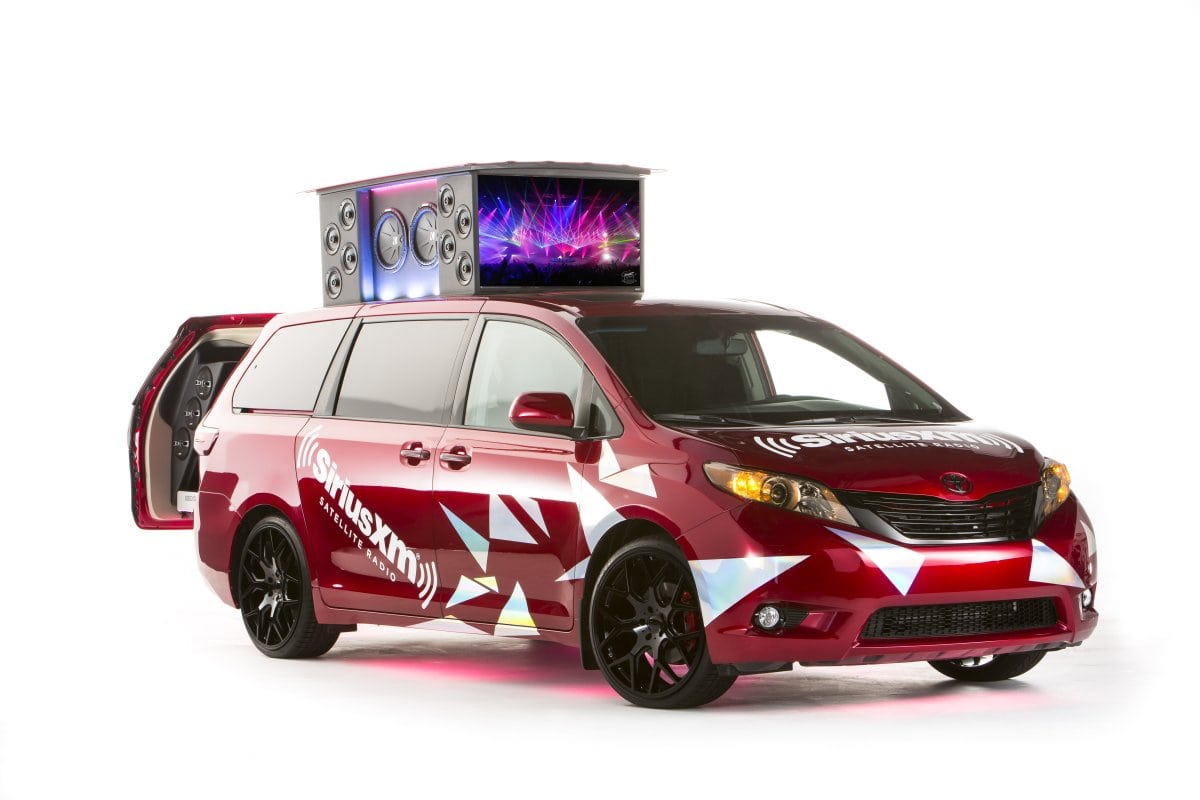 IRVINE, Calif. – With Nissan LEAF sales in the United States up by 335 percent year-over-year since launching the enhanced 2013 model in March, Nissan is seeing demand for electric vehicles (EVs) expand significantly outside the traditional West Coast stronghold to “New Wave” markets across the country.

“LEAF always has sold well on the West Coast for a number of reasons—state tax incentives that stack on top of federal, High-Occupancy Vehicle (HOV) and High-Occupancy Toll (HOT) access, environmental mindedness, a concentration of early adopters and an EV culture and enthusiasm that dates back to some of the earliest EV experiments before Nissan took them mass-market,” said Erik Gottfried, Nissan director of EV Sales and Marketing. “In fact, for several months LEAF has been the No. 1 seller in the Nissan portfolio in Seattle, Portland and San Francisco.”

Here’s a look at the Top 15 LEAF markets nationally:

No. 1: San Francisco, where the 100-percent electric car has made it into the top ten best selling vehicles in San Francisco—EV or otherwise.

No. 2: Los Angeles. LEAF performance is great against gasoline counterparts because of good charging infrastructure, a dense urban footprint and congestion. “LEAF really whips gasoline-powered vehicles in traffic jams and congestion because unlike them, it uses minimal energy while sitting in traffic,” said Gottfried.

No. 3: Atlanta, a “New Wave” EV market that has nabbed the No. 3 rank thanks to a number of factors including congestion where LEAF performs well, state incentives and HOV and high occupancy toll lanes (HOT) access. “Those combined factors result in a real lifestyle change that puts time back in your day and greatly facilitates personal mobility,” said Brendan Jones, director of EV Infrastructure Strategy for Nissan. Georgia has a tax credit worth up to $5,000 for zero-emissions vehicles. In Atlanta, Nissan workplace outreach has resulted in more than 100 LEAF sales to Southern Company employees.

No. 4: Seattle. Energy companies have been a major proponent in developing the West Coast Electric Highway that has helped to educate consumers and raise awareness for EVs

No. 5: Portland. Oregon has a Chief EV Officer to promote EV use.

No. 6: Honolulu, with 26 quick chargers, has one of densest charging grids in the U.S. The island environment also makes it easier to strategically place charging points so that EV drivers have easy access to reach key destinations. EVs fit into a larger energy-independence initiative in Hawaii since the state can make its own energy and become less reliant on shipping in fuel.

No. 7: San Diego ranks in the top LEAF cities for many of the same reasons in other California and West Coast markets: state tax incentives, HOV/HOT access and general environmental mindedness.

No. 8: Sacramento as state capital has a high level of awareness and education around EVs with a concentration of early adopters and an appreciation of EV culture.

No. 9: Nashville, home of Nissan Americas headquarters and the plants that assemble both LEAF and its battery. Many “New Wave” EV markets demonstrate a high level of viral sales growth. “LEAF owners have exceptionally high levels of satisfaction with the vehicle and are eager to share that experience with curious peers. Those peer-to-peer discussions frequently lead to additional LEAF sales,” said Gottfried. In Nashville, credit goes to a robust charging infrastructure and a core group of employee enthusiasts who raised awareness of the practicality of the vehicle in the market in 2011. Since then, the “cul de sac phenomenon” has taken off with general consumers in the market where one person buys a LEAF and validates it for the entire neighborhood. “In mid-size cities like Nashville, people know and talk to their neighbors. We don’t see that everywhere, but in certain communities we’ve seen peer-to-peer selling play a huge role and sales really are viral in nature,” said Gottfried.

No. 10: St. Louis, where the reasons for growth in this “New Wave” market include enthusiastic dealer engagement that results in increased community education and awareness, corporate and university outreach and midwestern pragmatism that appreciates the value equation of an EV. “Expanding beyond the early adopters who love new technology, we’re seeing more value-conscious customers motivated by the practicality and frugality of EVs. People see an EV as a freedom from vehicle running costs. Not only is charging cheaper than fueling—EV maintenance costs are much less expensive. Much more frequently LEAF drivers are telling us they trade out their old monthly gas bill for the entire lease price of a LEAF,” said Gottfried.

No. 11: Tied for the spot are Chicago and Denver. In Chicago, charging infrastructure growth has been more recent and now is robust.” Illinois provides a $4,000 state tax incentive for purchases and reduced registration fees. Driving habits in Chicago also are heavy with suburban to urban commuting patterns. The enhanced driving range of the 2013 LEAF—partially enabled by the energy-efficient hybrid heater that is an especially important feature for Chicago—has helped make the EV a viable commuter car in this huge car market.

Helping to popularize LEAF in the greater Denver market is Colorado’s $6,000 state tax credit, EV enthusiast dealers who sponsor considerable grassroots education and awareness activities and a general green-mindedness in the market. “Colorado has a green outdoorsy streak and a vibe that embraces EV culture,” said Gottfried. “In an area known for great craft breweries, employees from New Belgium Brewing even drive LEAF to make their sales calls around town. The company offers free public access to its charging stations, which are cleverly concealed in 1970s-era gas pumps. That sort of EV-friendly environment improves visibility.”

No. 13: Washington D.C. Again, the compact footprint with urban-suburban commutes in easy range, strong LEAF demographics of highly educated buyers in a tech corridor and a quickly growing fast charger network lend to the increasing popularity of LEAF in the nation’s capital. Additionally, for the greater D.C. area, Maryland offers a $1,000 EV tax credit.

No. 14: Dallas-Ft. Worth, which has a healthy charging infrastructure in the state that is home to NRG’s eVgo, which provides car charging services. Adoption of EVs in the market also has been accelerated by peer-to-peer selling at tech and transportation workplaces such as Texas Instruments and BNSF Railroad. Texas is planning to offer a $2,500 state rebate for EV purchases.

No. 15: New York City. Its demographics and compact footprint have helped make EVs popular especially in communities surrounding Manhattan. Communities in the market such as Princeton and Westchester and areas of Long Island and New Jersey that are conducive to home charging are the most popular. The New York market also benefits from sales of small EV fleets, including the NY Department of Sanitation. High-visibility projects such as the LEAF taxi pilot have helped to raise consumer awareness. Cab drivers report that riders express enthusiastic interest in the EVs, which results in much more conversation and higher tips. LEAF taxi drivers share information cards with QR codes to educate consumers more about the vehicle.

“Given the sustained demand we’ve been seeing among increasingly diverse markets and buyers, we’re bullish on the EV market and confident that LEAF will continue to be the leader in practical, affordable EVs,” said Gottfried.