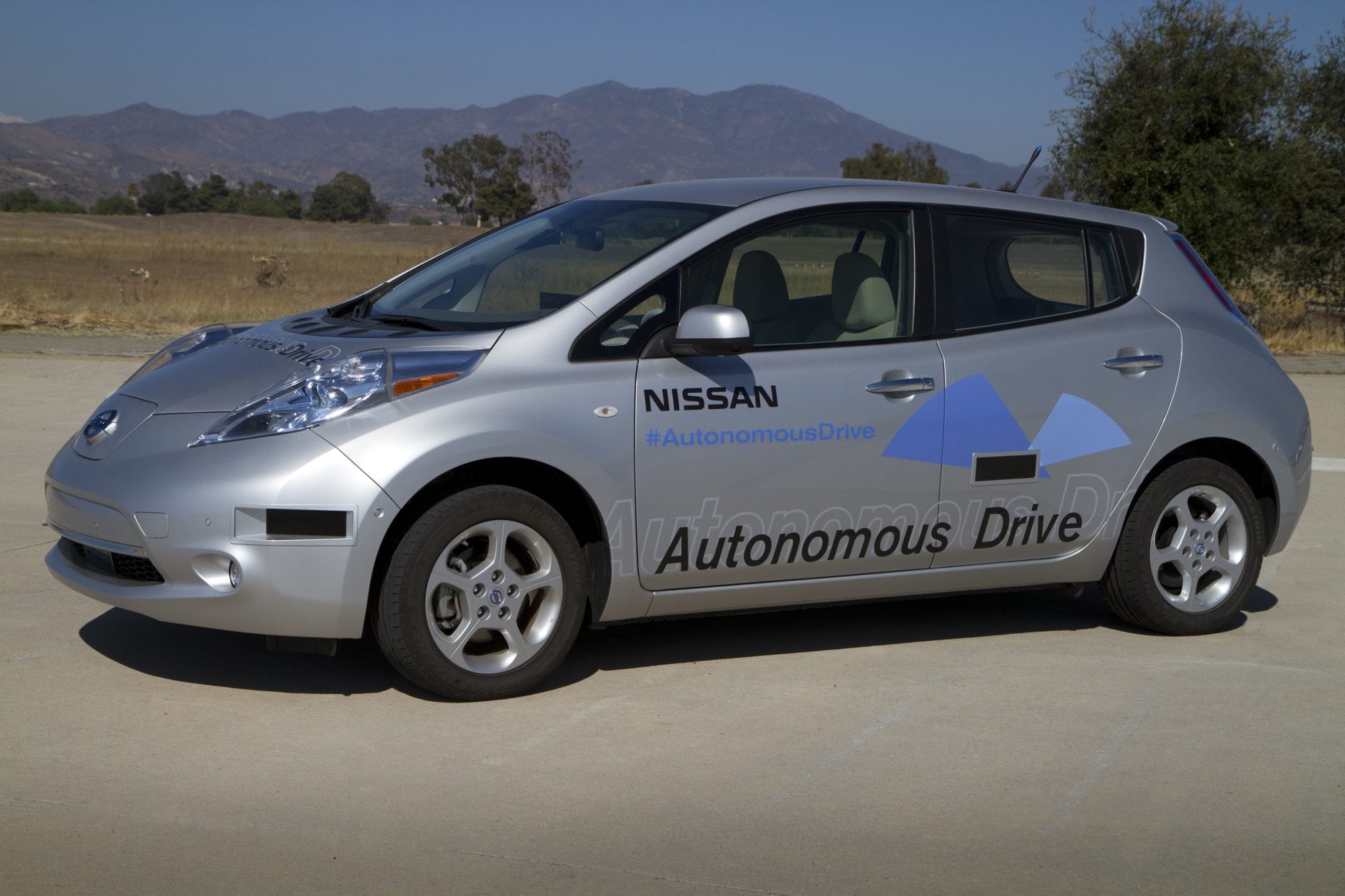 We all know that cars are sex symbols and that, whatever they might claim, women will nearly always fall for a guy in a hot car.  At least for a night.  With that in mind, and since we’re all guys and because guys often think this way (even if we swear we don’t), the Car News Cafe crew decided to come up with a list of cars that we believe are guaranteed score machines.

Shallow? Sure. Fun anyway? Of course! Better than reading about the latest zit popping technique? Definitely!

Ready?  Get out your checkbook or get ready to sign that questionable rental form because most of these are probably not in your price range. Since I’m married and own a minivan, my days of cruising for tail are long past.  Add to that the fact that I have never once used a cool car to get a girl, and you can probably sum up my experience with hot cars getting hot women yourself.  Still, I know it works and have witnessed it first hand.  Including the time I was talking to a cheerleader in high school and the rich a-hole in his mom’s Mercedes came and whisked her away.

So here’s my list of hot cars that definitely would get the girl, even if it’s just in my movie-laden imagination.

Few girls care about the car you drive.  That is unless it is:

That’s why I’m surprised both of my colleagues are married.  I guess at that point you can let yourself (and your) car go! 🙂

Sometimes you don’t need the latest and greatest to get a girl, you just need a classic! Adam: I choose the Jaguar XK120 since it is basically a “Sexy woman on Wheels!” Just look at those curves!  Also it was predecessor to the Jaguar E-Type and put Jaguar on the map for being a recognized global brand.  It also helped Jaguar be respected in the sports car market.  Keep in mind old Jags are not too reliable, so if you take a girl in one be prepared to show her how you can prepare food on the go, preferably a picnic, and fix old cars too. Aaron: I can’t think of a better chick magnet than James Bond’s car.  It exudes class, manliness, and sex appeal.

Adam: This is the quintessential James Bond car.  Besides James Bond some classy people have owned the Aston Martin DB5 which unfortunately does not include me. Aaron: While getting your hands on a 1957 Jaguar XKSS might be difficult, it’s hard to imagine a girl not instantly falling for the car that was Steve McQueen’s favorite roadster.

Adam: It would be good to own a Jaguar just so you can say, “I own a JAG!” Aaron:This car has sexy written all over it.  To be honest, if I had a choice between being celibate forever and owning this car or having my choice of ladies every night of the week.. I’d be hard pressed not to take the car.

Adam: I assume if you own a 1965 AC Shelby Corbra 427 A/C (wow that’s a lotta words for a car) you are probably having a midlife crisis, and dating a supermodel. So your life is pretty good! 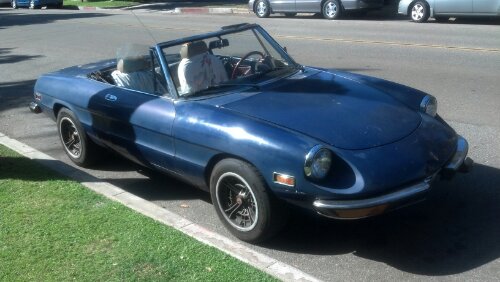 Adam: The Alfa Romeo Spider is the quintessential Italian sports car that is known because of the movie The Graduate starring Dustin Hoffhman. Even though Alfa Romeos are not sold in the US anymore that doesn’t mean they don’t still have diehard enthusiasts here.  The simple reason is that Italian cars evoke passion, a trait women love to see.  So you should definitely score with this sexy Italian.

Aaron: All I know about this car is that Dustin Hoffman drove one in the Graduate and Nicolas used his (pictured) to get his wife on board. Seems legit.

Sometimes Classics don’t cut it and you need to go edgy and modern.  Here are some cars which are easier to find and some are even easy on your wallet.

Aaron: Because when I don’t know the answer to a question, I usually turn to science.  The Maserati Four Door is scientifically proven to be the hottest chick magnet because it resonates in such a way as to turn them on.  Seriously, the video proves it. Aaron: Women seem to universally love this car. I called it the Poor Man’s Porsche in my review (read that here) but was a lot more candid about this little car’s female appeal when I titled it a Chick Magnet at GuysGab.com.

Adam: After I talked with Aaron and he said that every girl wanted a ride in a VW Beetle Convertible, I thought I would try to get one for myself to test drive.  It seems most are not available and it’s quite hard to get a tester.  I can only assume VW’s male PR reps are hogging them. Adam: If you were to look-up chick magnet in a modern dictionary you would see the Fiat 500 convertible, the VW Beetle convertible, and a picture of me.  Hell, girls like it so much some were willing to get naked and contort themselves into the shape of a Fiat 500 Abarth.

Aaron: These cars are a lot of fun and have that weird European appeal that women seem to adore. If you’re in California, get the 500e instead, since granola is big there. Adam: This says, “I’m not only green, I’m sophisticated!”  It also shows you are thinking towards the future and don’t just want to drive any electric or green car, but you want to drive a Tesla Model S. ( As Nicolas pointed out in his column women prefer guys with green cars.) Adam: The best selling roadster of all time, the Mazda Miata, not only says you are somewhat sensible, reliable, and have excellent taste in cars can but you can have fun while having those qualities too.

Aaron: If you fit in them, these are fun cars. If you don’t (like me), they are painful to drive. Still, the Miata is a great little vehicle and I have yet to meet a woman who doesn’t like them.

What do you think of our list of “10 Cars that WILL get you Laid?”  Are the cars we we picked whack or right on point?   Are these truly cars women will love?

What cars would you put on this list and why?  Please don’t say “my car” because we all know that’s BS! 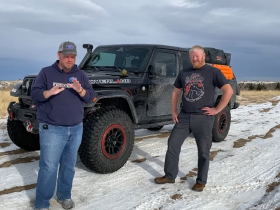 What a Rig! Jeep Gladiator RMT Overland Walk Around