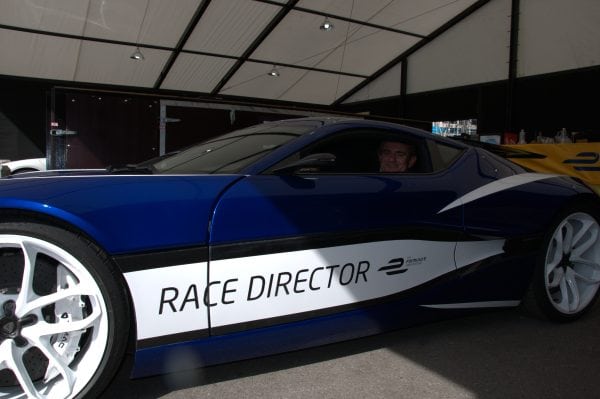 Learning to drive is always an exciting time in anyone’s life! I was so happy when I first started taking driving lessons, because I knew that once I passed my driving test I was able to go out and buy a car and drive to places whenever I felt like it!

Passing my test also meant that I was a more-attractive option to employers, especially the companies I worked at that were based out of town and where public transport provision was mediocre at best. When you make the decision to start taking driving lessons, the main question you will always be asked before you sit behind the wheel is whether you want to learn in a manual (i.e. “stick shift”) or automatic car. But what is the best choice for you, and is there any going back from your decision in case you feel that you have made the wrong choice? After having a chat with a friend of mine that is a driving lessons Leeds instructor and recalling my own personal experiences when I learnt to drive, I have decided to write a blog post for you today detailing the pros and cons of both decisions.

Traditionally, automatic cars have always been less-efficient on fuel than cars with manual transmissions.

In European countries, cars with manual transmissions have often been the preferred choice as they work well with cars that have small engines (of which many European cars comprise of), and are fairly straightforward for mechanics to maintain and repair.

Automatic transmissions, especially today’s ones, are quite complex to repair and can only be maintained by specialists – often charging large sums of money for their services. Generally, automatic transmissions are sealed for life, meaning that replacement is often more economical than repair.

There are a lot of nations, especially the United Kingdom, that seem to have a stigma attached to drivers of cars with automatic transmissions.

Such drivers are often stereotyped as being business executives, senior citizens or women, but the truth is sales of cars with automatic transmissions are on the increase, with carmakers such as the Volkswagen Group opting to sell most of their models with DSGs as standard rather than manual gearboxes.

Ability to drive other types of vehicle

The only thing that I would say about passing your driving test in an automatic car is that you cannot legally drive cars with manual transmissions unsupervised. This effectively blocks you from being able to drive buses, coaches, heavy goods vehicles and other vehicles.

However, if you pass your driving test in a manual car, you will be able to drive automatic cars unsupervised, which means you can then apply for driving jobs!