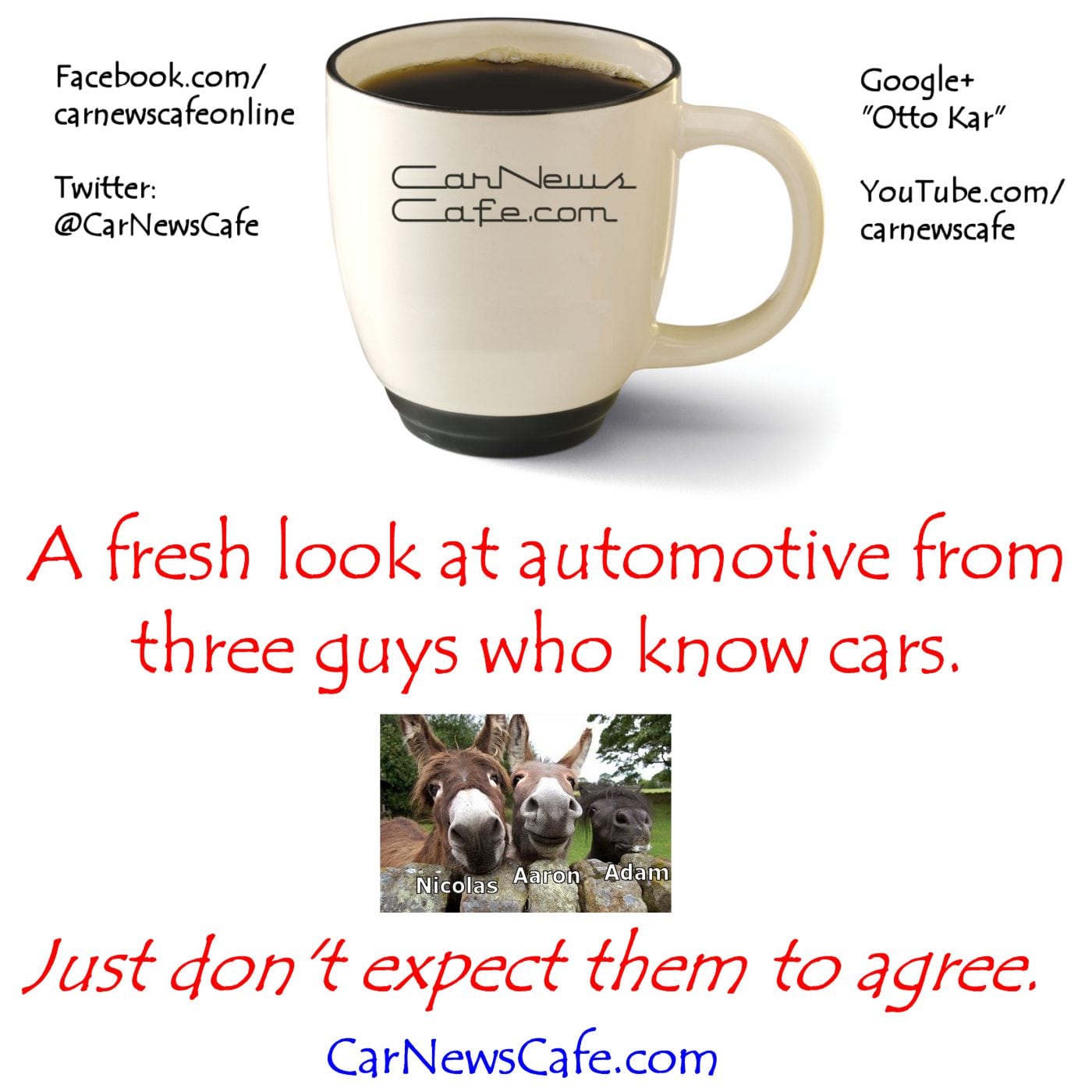 Ever since the introduction of the aluminum-based 2015 Ford F-150, the Ford Raptor’s future has been uncertain. Would Ford continue to build the existing steel Raptor with an aluminum body for the standard truck? Would Ford upgrade the Raptor to be all-aluminum as well? Would an all-aluminum Raptor be the same? Would Ford abandon the Raptor in the face of increasingly strict fuel economy and emissions rules?

The new Raptor has been spotted! Looks like Ford isn’t going to kill it after all.

In light of newly captured spy photos (which seem to show a test version of a new Raptor), one of our questions seems to have been answered – Ford probably isn’t killing the Raptor. However, the larger question – Will the Raptor still be an off-road beast? – is open to debate. Here’s what we know.

Before we get to the Raptor, let’s review the various changes Ford has made to the 2015 F-150, and how these changes could impact the off-road truck.

For starters, Ford is using the most aluminum ever on a stock vehicle. All of the body panels and bed will now be a high-grade aluminum alloy that is used in the aircraft industry. This material weighs less than steel and offers improved fuel economy for the stock F-150. However, it isn’t as easy to fix as steel. If you hit a rock on the trail, you can’t just bang out the dent with a paint-less dent repair tool set. Instead, even relatively minor damage will require replacement panels. Considering the amount of dents and dings that come with off-road driving, this is not a good feature for the Raptor.

Ford has also re-engineered the frame. This new frame is still fully boxed, yet it’s stronger than previous models with much more cold-rolled steel. Engineers say that the “current-gen F-150s use 23 percent high-strength, 70,000-pounds-per-square-inch steel, while the 2015 model will use almost 80 percent (more similar to three-quarter- and one-ton frame construction than most light-duty pickups),” according to a Pickuptrucks.com story.

This new frame is a great improvement on quality, and while this is good for the Raptor especially those who believe the frame can be bent easily (it can’t), it will require the Ford to re-engineer the suspension components to work. Whenever you make changes to a frame, it changes the frame stress points and how the suspension reacts. Ultimately, this will require a large investment from Ford in R&D to get the truck to ride properly. This kind of investment, in what has been labeled a “short-run unique offering,” is uncommon. The return on that sort of investment is usually poor, which is why many people wondered if Ford would kill the Rapt.or.

Lastly, the 6.2L engine that powers the Ford Raptor has been discontinued by Ford. Instead, the largest engine offered will be the 5.0L. Dropping the larger engine looked like further evidence that Ford was getting ready to kill its Raptor.

Yet, Ford did enter a 2.7L EcoBoost powered Ford F-150 in the Baja as part of a promotional stunt. Could a smaller engine with a lighter weight truck provide the same performance Ford Raptor owners want? It looks like that is the case.

Ford Raptor enthusiasts have long argued Ford wouldn’t kill such an iconic offering. Ever since the Raptor’s debut in middle of 2009, people have loved it. It has quickly become the factory stock off-road truck that everything else gets compared to and has to compete against.

Testing the Raptor leads us to believe, they are getting close to announcing something.

Yet with R&D costs, the loss of the 6.2L engine, and a statement from Ford’s truck marketing manager Doug Scott that there were “no future production plans” caused considerable doubt. When the Raptor first debuted, it was considered a short run special package. Few people at Ford expected the Raptor to sustain high sales volumes year after year. Instead, many expected the Raptor would sell about as well as Toyota’s FJ Cruiser: A strong seller in it’s first couple of years, with sales falling off fairly dramatically after that point.

However, spy photographers have spotted a new Raptor being tested by Ford engineers. This truck is most likely testing out the suspension, ride and power from the new frame and a smaller engine. While we can’t tell what engine is in it, the 5.0L seems plausible. After all, a lighter Raptor can probably get by with a smaller engine than the heavier current gen Raptor.

The use of aluminum is certainly a point of concern for Raptor owners who beat up their vehicles. The new Raptor is unlikely to offer steel body panels since the frame is built for aluminum. Also, Ford is unlikely to build and develop Raptor-only frames. Ultimately, the aluminum body panels are here to stay and will likely be on the new Raptor.

Unfortunately, we can’t tell what engine is powering this Raptor. Our bet is on the 5.0L.

What does all of this mean for Raptor fans? The Raptor looks alive and well, albeit it will be more “dentable” and could have some performance differences between the old model, 6.2L and the new 5.0L offerings.

Before you get too excited, it will also still be some time until we hear anything definite about it. The fact is Ford is working on quite a bit of new design and engineering with the new frame, aluminum alloy and engine changes. This simply takes time to get it right especially with what the Raptor is designed to handle.

Will people still want/lust after the Raptor? Probably so. Aluminum or steel, 6.2L or 5.0L, it is still one of the best looking, off-road capable trucks you can buy straight from the factory. However, it wouldn’t be surprising to see collectors and/or more serious enthusiasts place a premium on steel Raptors, which are probably going to be more powerful and tougher.