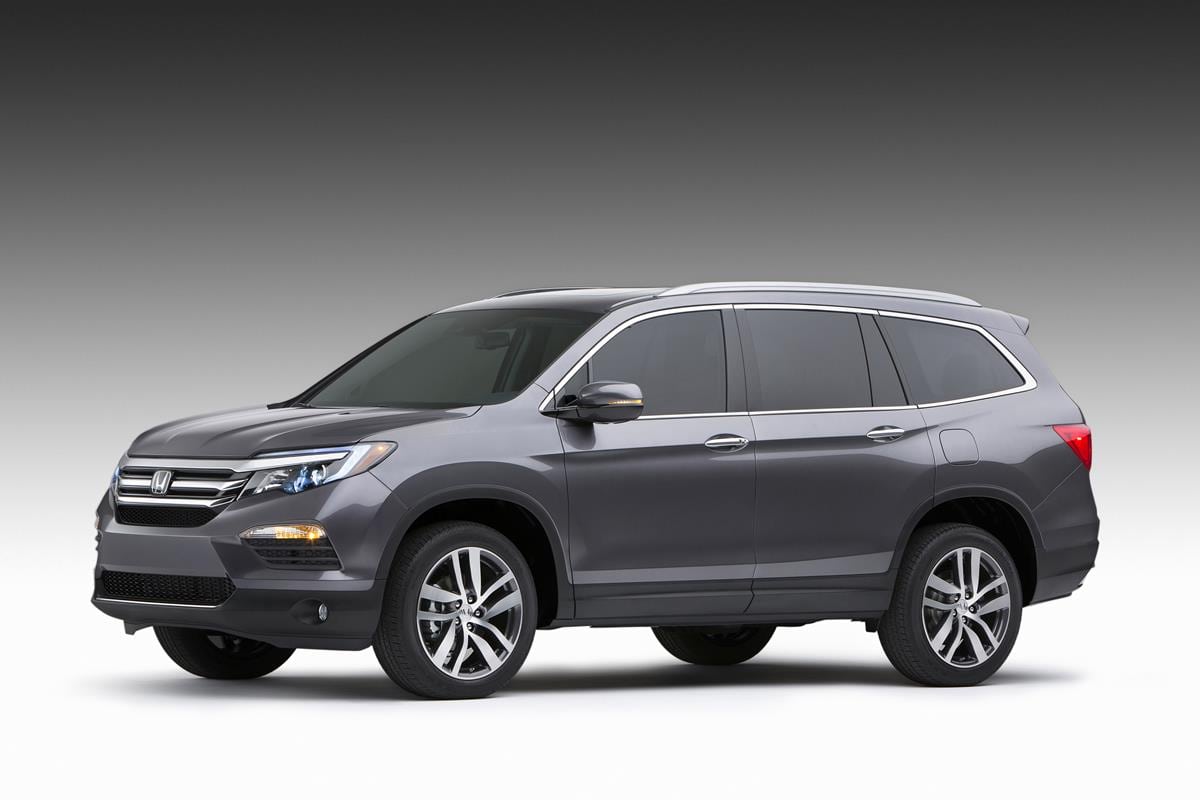 On Friday a new TV show called Chrome Underground premiered on Discovery Channel.  The show follows two guys who own a business selling classic cars called Motoreum in Austin, Texas.  The owners, Yusuf Johnson and Antonio Brunet, travel to foreign countries to buy collector cars to bring them back to the US to sell.  Finding decent prices in the states on rare cars is too tough nowadays.

We have our own thoughts about Chrome Underground but I’m always interested to see what the Twitter reaction is to a new TV show.  Here are some of what people were saying on Friday when Chrome Underground had it’s debut and yesterday.  People shared what they thought of the Motoreum Crew and the show in general.  I’m posting the good and the bad Tweets to give you mixed reaction and be unbiased as possible.

Some people in the Twittersphere liked the show and thought it was fun to watch. They seemed generally quite engaged with what was happening in the show.

I'm watching #ChromeUnderground on #DiscoveryChannle its pretty intense. Keeping me on the edge of my seat!

Read my review of Chrome Underground. http://t.co/nEm7jYg7sl Leave a comment if you saw the show #chromeunderground pic.twitter.com/5yZo6YmNEW

@Motoreum Already put the series to record! Not missing one episode! #chromeunderground #awesome

"That car is one rare mofo". These guys and the camera crew are badass. #chromeunderground

You guys got some big cojones driving those Porsches through the Mexico to the border. Lol @Motoreum #ChromeUnderground

I'm yelling at the tv .. Get in the car!! #chromeunderground

Cars. Torque. Metal. Danger. If you like these things, you'll love #chromeunderground

Some people felt Chrome Underground was a bit fake.

#chromeunderground Soooo fake!!! When will they learn. Real tv is more interesting.

This show blows! Bad acting and nice cars? Back to the drawing board @Discovery #chromeunderground #fail

#chromeunderground is a very fake show with very bad acting. Reminds me of that fake biker show from discovery too.

This show is so scripted and highly dramatized. Since when are there mountains near border in TX. Not on that route #chromeunderground

Tweets from people who work for Two Four America, the production company behind Chrome Underground.

Are you ready to watch #chromeunderground on @Discovery?! East coast tune in NOW!

Well, #chromeunderground premieres tonight at 10pm PST. I worked on this show with a great group of people. Tune in.

Watch #ChromeUnderground on Discovery tonight at 10 pacific. Me and a great crew of people worked hard on it! 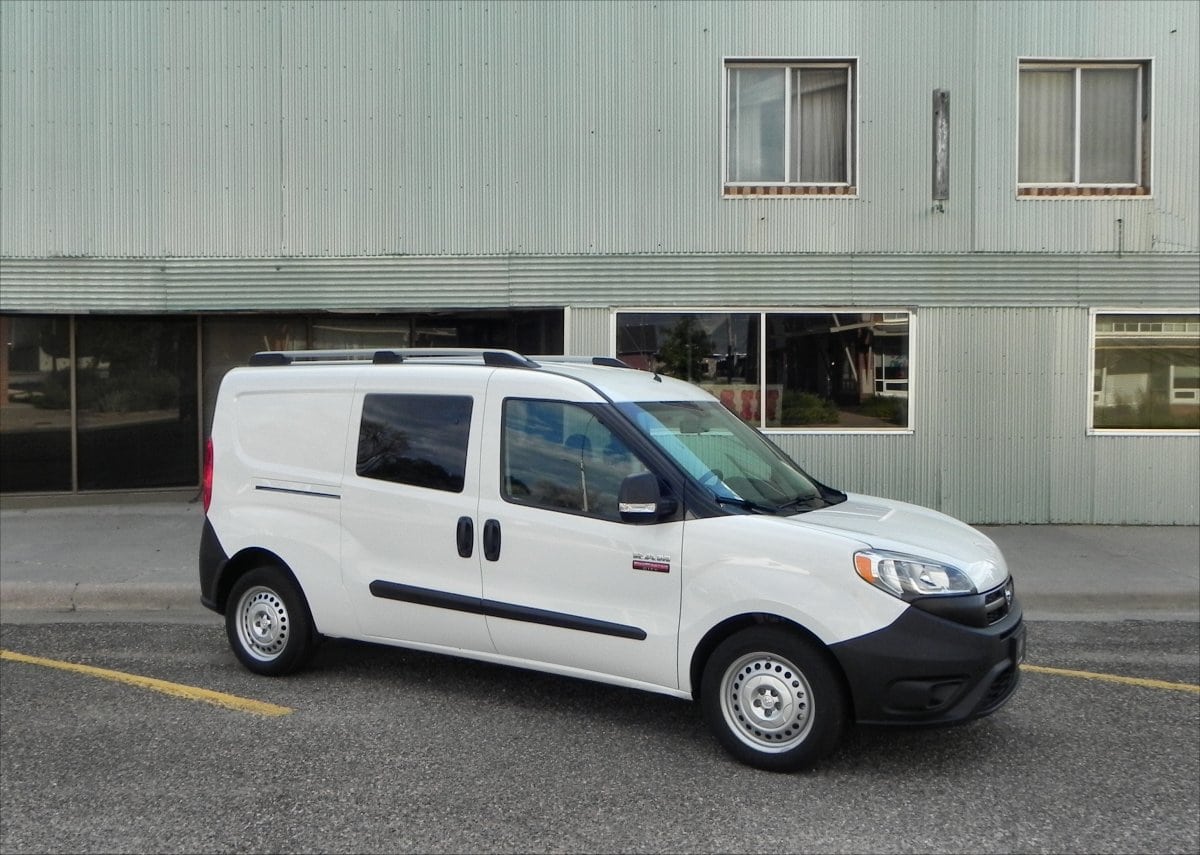