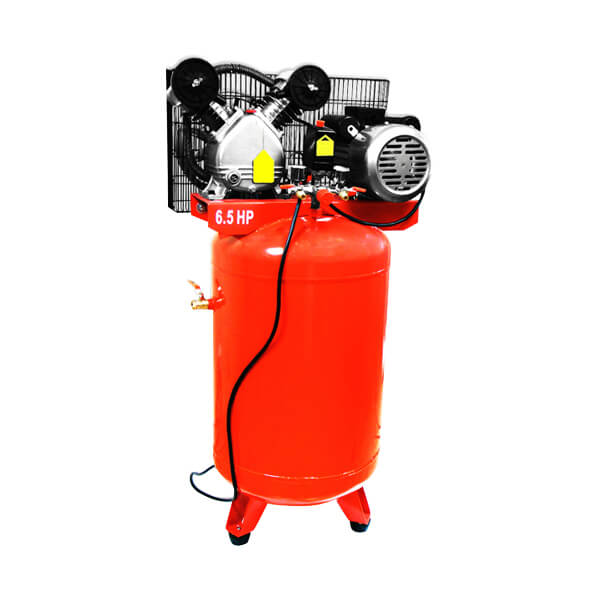 My Air Compressor Won’t Turn Off

Many modern vehicles use what’s called an Air Fuel Ratio sensor (AFR), though many mechanics and some repair manuals will refer to them as O2 (oxygen) sensors. They fill the same role on the vehicle and are covered by the same OBD II codes when scanning the vehicle’s computer for errors.

So what is the difference between an AFR and an O2 sensor? And why does it matter?

The difference is in what the sensors are capable of and how they work. The difference matters because it will mean a better understanding of the importance of these sensors to the overall operation of the vehicle.

What is an O2 Sensor

We’ve talked about oxygen sensors before, but to quickly summarize, they are small sensors on the exhaust side of the engine that measure the amount of oxygen in the exhaust gases to determine how rich or lean the burn in the combustion chamber may be. Most vehicles will have at least two of these sensors, one directly after the exhaust (referred to as Sensor 1) and another at the catalytic converter.

These sensors work by passing exhaust over a simple tube with a Zirconium core. When oxygen (O2) molecules pass over the core, it creates voltage, which is then sent from the sensor to the engine’s computer, which reads the amount of voltage to determine how much oxygen is in the exhaust which can be used to calculate how rich or lean the air:fuel mixture in the combustion chambers is.

What is an AFR?

An air fuel ratio sensor looks very similar to an O2 sensor, but operates differently. The AFR will have a dual core through which a given current is passed. One side is the “pump cell” and the other is the “diffusion chamber.” By passing exhaust gases into one side and expelling them from the other, the gases being measured can be measured more accurately in real-time. Oxygen passing through the core affects its conductivity, which changes the amount of current that can pass through. The difference between the current being fed and the current coming out the other end tells the vehicle’s computer how much oxygen is in the exhaust stream. This, in turn, determines how rich or lean the air:fuel mix is.
What is the difference?

The major difference between a standard O2 sensor and an AFR is in how wide its spectrum of measurement is and how accurately it can measure dynamically. An O2 sensor measures relatively slowly and takes a long time to react to changes in the O2 levels of the stream in comparison to the newer AFR.

The AFR can measure O2 levels dynamically and has a wider spectrum of measurement, allowing it to give information to the computer more quickly. This results in faster adjustment and better economy and performance.

Often, the OBD II code for a bad sensor will say “O2 sensor” and its location (Bank 1, Sensor 1 for example), but the sensor itself will actually be an AFR.

Because the changes being measured by an AFR are on the order of milliamps, most testing tools cannot check them for diagnostics. Some OBD scanners have the ability to test AFRs. Even at that, it is necessary to know the operating parameters of the AFR in order to test it as well as how your scanner interprets (reads) results – some measure in amperage changes, some in lambda ratios. 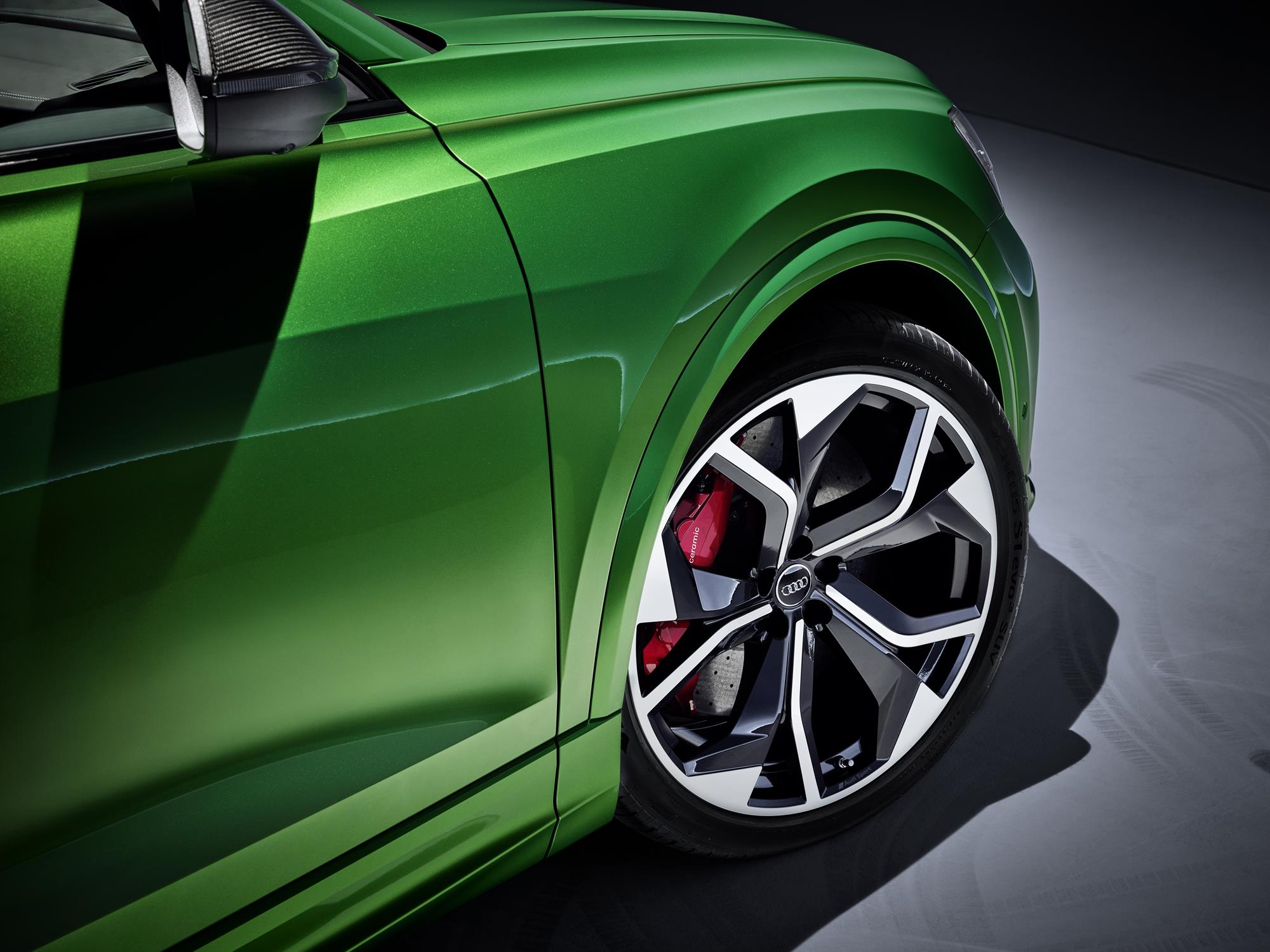 What is the lifetime of a catalytic converter? 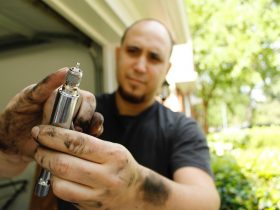