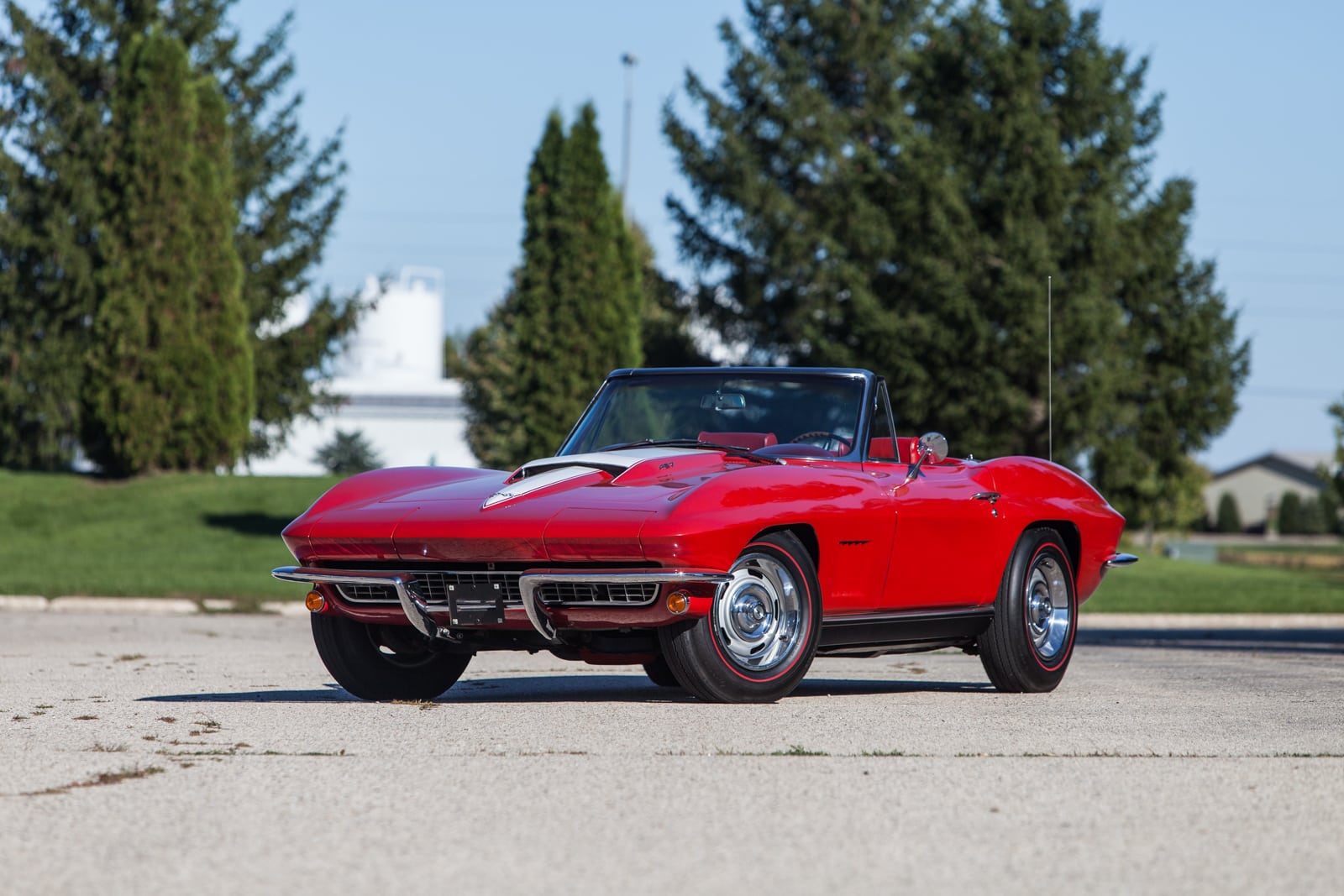 On Friday and Saturday of this week, Mecum Auctions will host its first Austin, Texas collector car auction with about 600 collector cars going across the block. Most of these are a consignment list of American muscle, classics, hot rods, and resto mods. The fun begins on Friday, December 12 and runs through Saturday, the 13th.

The auction is open to buyers, sellers and spectators with general admission tickets available at the gate for $20 per person, per day; children 12 and younger receive complimentary admission. Bidder registration is $100 and includes admission for two for both auction days. Doors open each day at 8 a.m. with the auction beginning at 10 a.m. Portions of the Mecum Austin Auction will be broadcast on NBC Sports Network with a live stream of the entire auction presented at Mecum.com. Another attraction is a 1967 Ford Mustang that is one of just three “Eleanor” versions used in the 2000 remake Gone in 60 Seconds. Two full collections are also going to be offered throughout the two-day event with the Kisber Vintage Trucks Collection going across the block on Saturday and the Butch Cooley Collection of 25 classic Chevrolets appearing on both auction days.