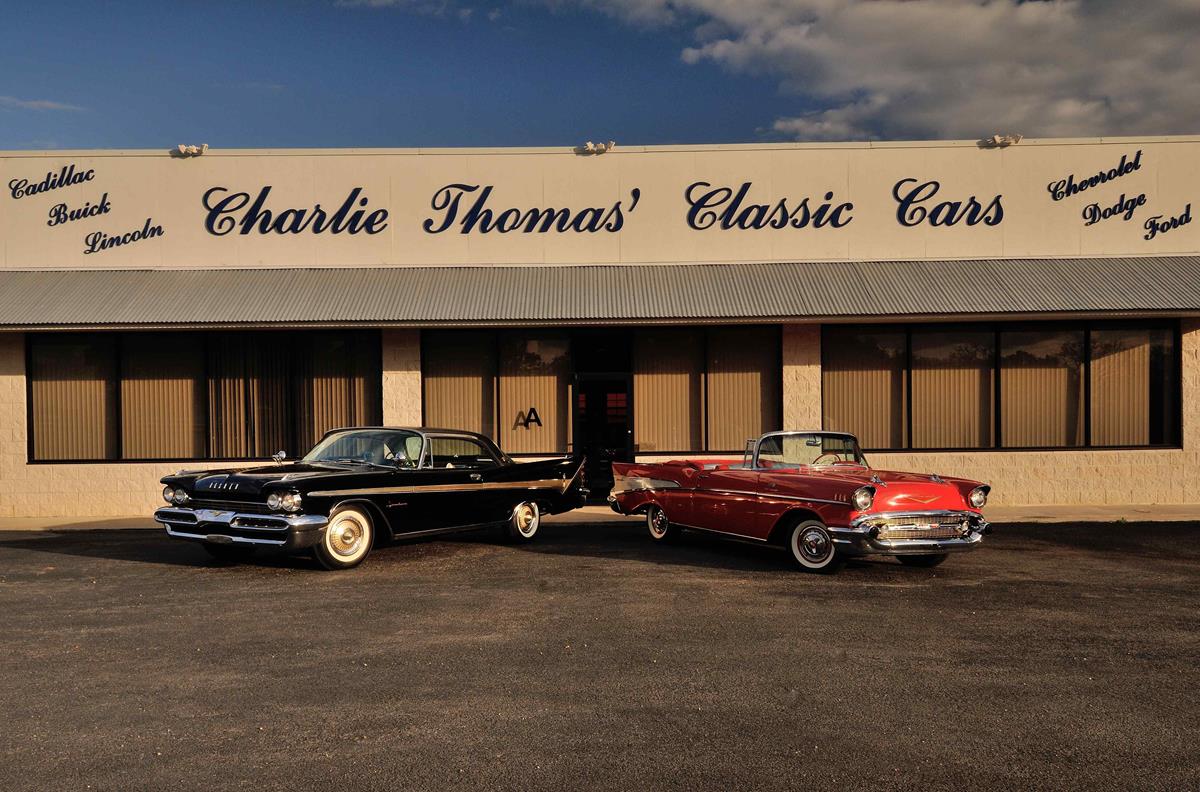 The auction will feature three private collections including 45 cars offered by Houston’s Charlie Thomas, the long-time owner of a Texas automotive dealership group and also the former owner of the Houston Rockets.

Other featured consignments include a 1932 Duesenberg Model J Phaeton (Lot S92.1) from the Tom Goodlett Estate Collection, a rare factory supercharged F-Code 1957 Ford Thunderbird (Lot S173) from the Charlie Thomas Collection and a 2006 Ford GT Heritage Edition with only 13 miles on the odometer (Lot S115.1).

“With the record-setting sale of the Ford GT40, we had a memorable Houston auction last year, and we can’t wait to return to a city filled with such great energy and excitement again this year,” says Dana Mecum, the founder and president of Mecum Auctions. He added, “Houston and the state of Texas have enormous passion for quality collector cars, and that’s precisely what we’ll have crossing the auction block throughout the three-day event.”

The auction is open to buyers, sellers and spectators with general admission tickets available at the gate for $20 per person, per day; children 12 and younger receive complimentary admission. Bidder registration is $100 and includes admission for two for all three auction days. Doors open each day at 8 a.m. with the auction beginning at 10 a.m.