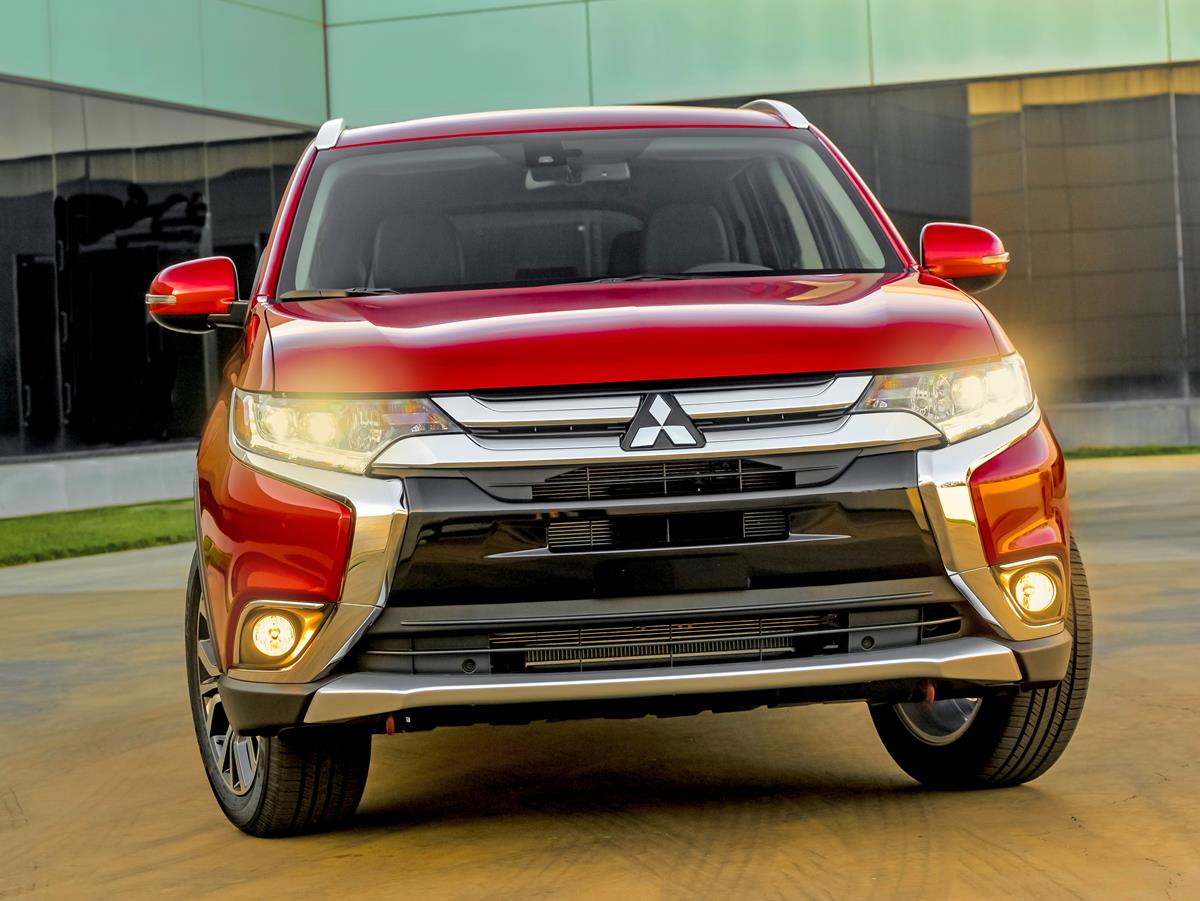 The UAW contract at the Normal plant is up for renewal next month and Mitsubishi has not started negotiations. This announcement means that the UAW and its workers will not be employed at the plant after contracts lapse.

“Following a review of Mitsubishi Motor Corporation’s global supply chain, we have been informed it is necessary to end production and seek a strategic buyer for the Normal plant,” the company said in a statement. “MMC’s Board will make a formal decision in the near future and our focus right now is to identify a buyer who would continue to operate and maintain employment—the best potential outcome for our employees and the community.”

Sales of Mitsubishi vehicles in North America have grown over the past few years, but the company still struggles for financial solvency here. Some see this as a sign that the company is moving to pull out of the American market altogether.