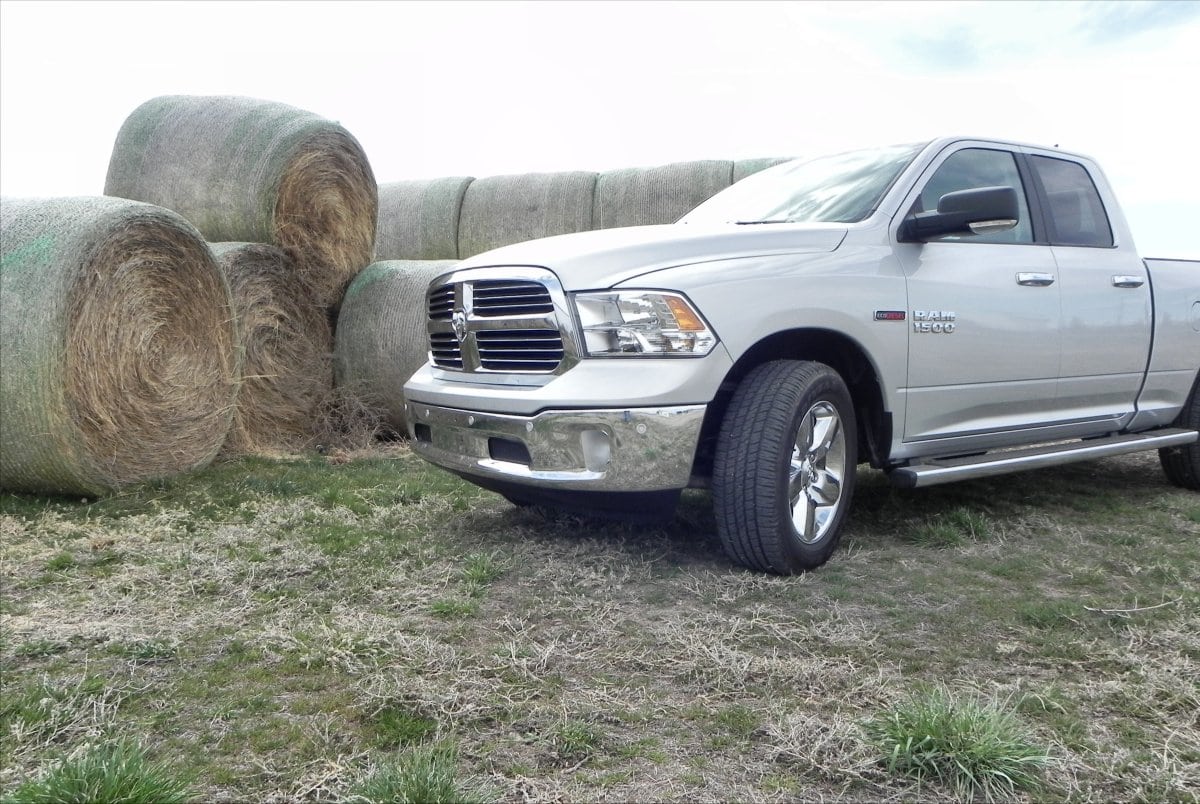 FCA US launched an investigation after the National Highway Traffic Safety Administration received two customer complaints involving smoke and fire. The Company discovered air-conditioning lines on some vehicles may have been installed in close proximity to their engines’ exhaust manifolds; under certain operating conditions, this may pose a fire risk.

FCA US is unaware of any related injuries or accidents. The recall is limited to certain 2015 Jeep Cherokees. Additional vehicles are affected in other markets. They include an estimated 7,571 in Canada; 4,018 in Mexico; and 6,942 outside the outside the NAFTA region.

Another FCA US investigation discovered axle shafts for Ram 1500 trucks, produced by a supplier, may not have been properly heat-treated. This may contribute to increased wear and overheating sufficient to illuminate a vehicle’s Anti-lock Brake System (ABS) warning light; if ignored, the condition may lead to component fracture and possible wheel separation.

The Company is aware of a single potentially related accident, but no injuries. The recall is limited to certain 2015-2016 Ram 1500 pickups produced between mid-June and late September of this year. Additional vehicles are affected in other markets. They include an estimated 17,127 in Canada; 1,935 in Mexico; and 1,390 outside the NAFTA region.

Affected customers will be advised when they may schedule service. FCA US will provide, free of charge.