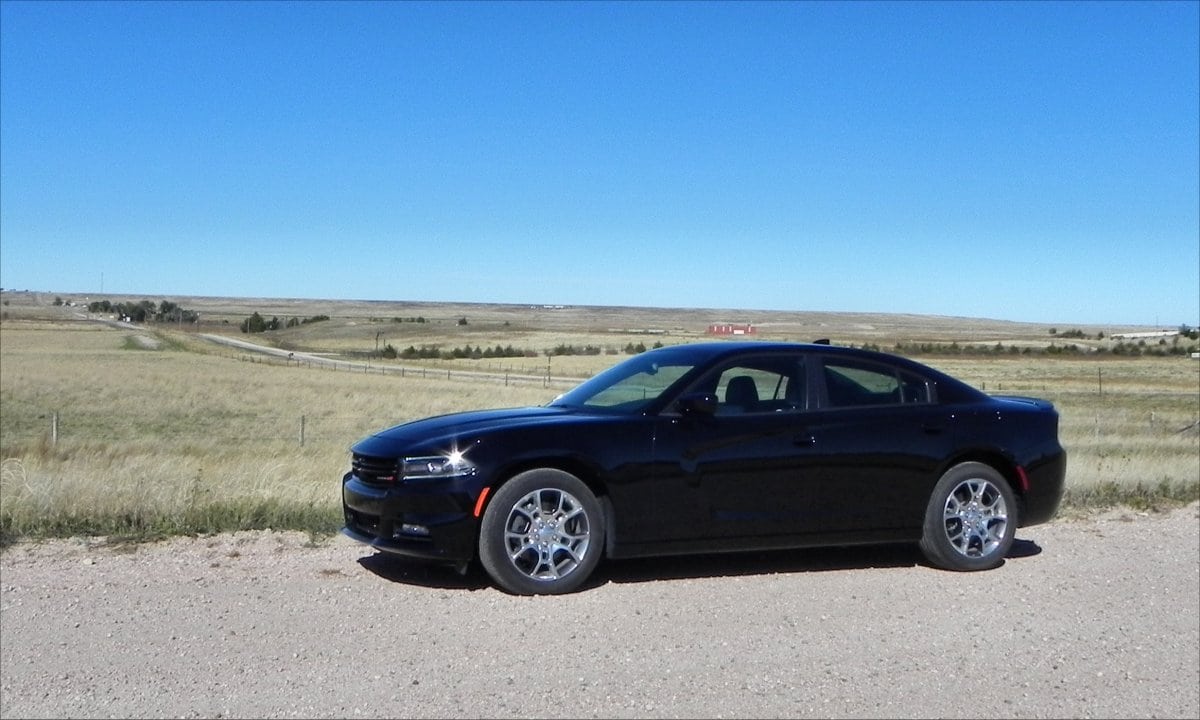 Not long ago, I had a 2015 Dodge Charger in its Rallye package as a week-long press loan from Fiat Chrysler Auto. While driving this car, which is a very popular package for the Charger (and with good reason), I realized that the complements I was getting were from people who were everyday people who wouldn’t necessarily know the details of the car I was in. In other words, they weren’t car nerds like me. I talk to people all of the time when I have press loans, getting their impressions of the vehicle in ride-alongs and just standing around yapping about it.

With this car, most assumed, due to its appearance, that it was a muscle car. Nearly all were surprised to learn that it’s powered by a relatively benign V6 and an automatic transmission. The Charger Rallye gives the appearance and persona of a muscle car, but doesn’t have the costs of one (heavy fuel consumption, high insurance costs, bad daily drive characteristics). In other words, this 2015 Dodge Charger is not a Hellcat.

Most automakers create vehicles and trim levels based on this same idea. Luxury sports cars are often more about luxury and less about sport, for example. I made a video talking about this.