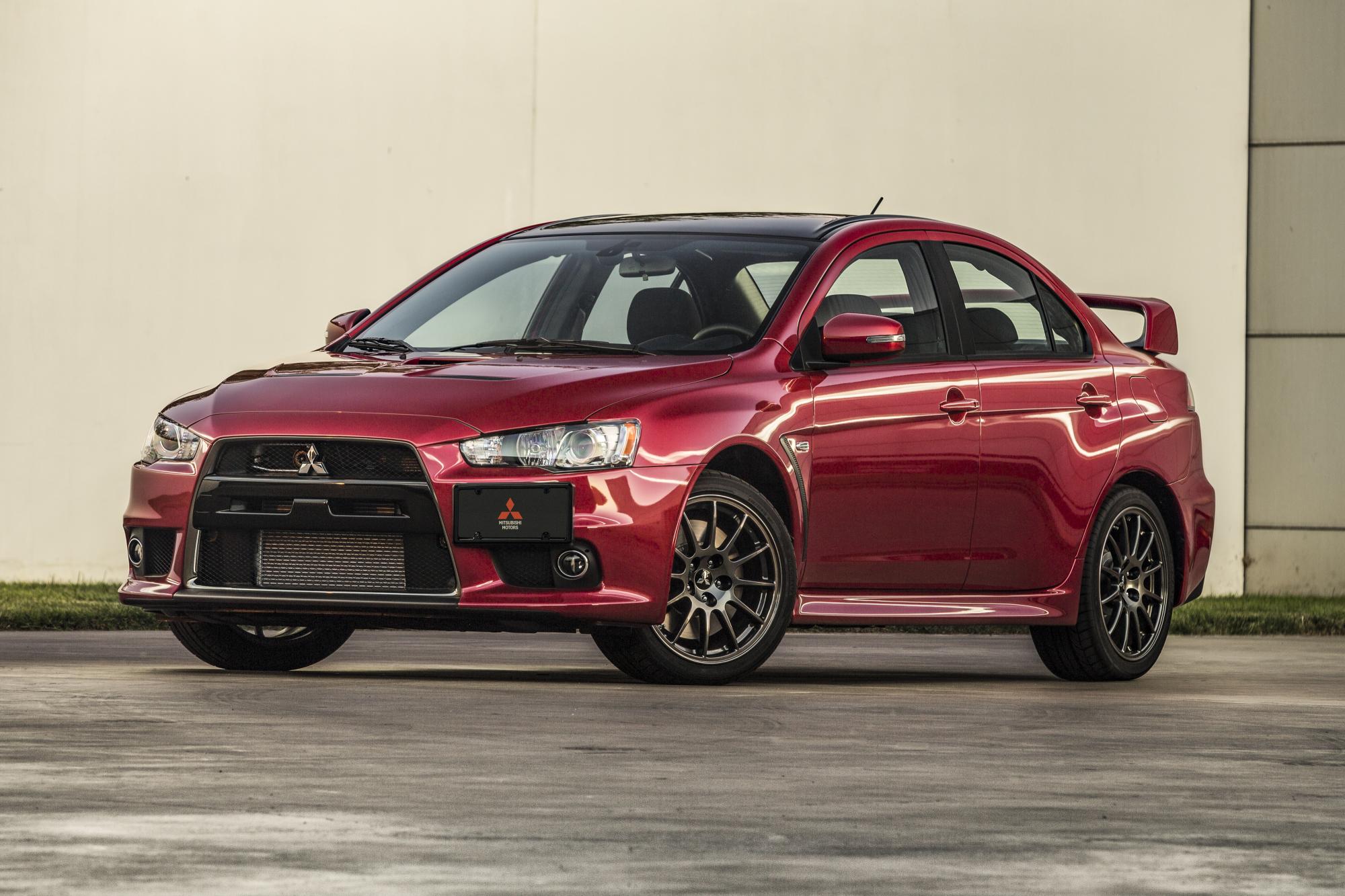 CCA classic car specialist, Arwel Richards, commented, “This is a wonderfully rare opportunity to buy an example of Italian exotica that goes like a rocket man. There’s something about the way this car looks at night, and the vendor should still be standing as he waves goodbye along the yellow brick road to the auction rostrum!”

CCA is no stranger to selling celebrity pre-owned cars at auction and cars like this could prove to be valuable assets. Two very special examples were sold at its December Sale last month. A 2007 Range Rover Sport first owned by none other than football superstar David Beckham was sold in front of a packed auction hall for £31,350, more than £8,000 over its lower estimate.

Also on the day, a beautifully restored 1967 Ford Mustang Convertible belonging to legendary British actor Charles Dance was also offered for sale. The car was sold in “out of the box” condition for £33,550, nearly £10,000 over its lower estimate.

Charles, who attended the sale, said “Classic Car Auctions could not have been more efficient. There was great atmosphere at the sale, skilfully handled by Jonathan Humbert, and his hammer fell at a very pleasing price for me. Despite my sadness at parting with a much-loved car, I left a happy man.”

CCA are currently inviting entries of classic cars and modern sports cars into the March sale, up to a value of £50,000. Anyone interested in selling a car with CCA should contact the team for further information or visitwww.classiccarauctions.co.uk. 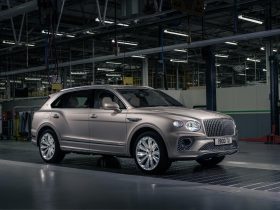 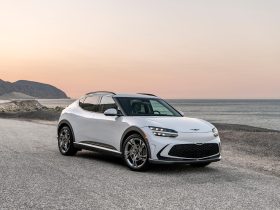 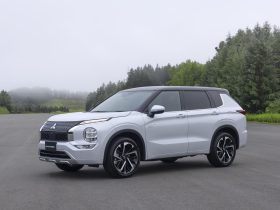 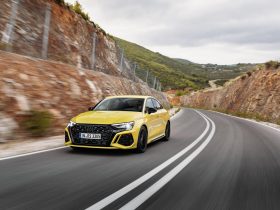