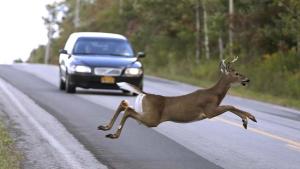 That Buck Could Cost You A Lot of Dough

Tesla and its groundbreaking electric cars have been compared to lots of things, but we’re pretty sure that Godzilla was not on that list. In spite of this apparent lack of comparison, a Tesla Model S’s autopilot was just knocked out by what at the time looked suspiciously like Mothra.

It Pays to Pay Attention

Reddit user Redebo was just cruising down the road, taking advantage of the Model S’s autopilot function when suddenly, alarms sounded and demanded that he take control of the vehicle.  Fearing the worst, he did so and pulled into a nearby gas station.

What caused the red alert? Some are calling it Mothra — a giant moth had apparently flown too low and gotten flattened against the car’s front-facing radar sensor. While there are 12 other sensors on various points around the car, this was the model’s only front-facing sensor, so the moth effectively disabled the autopilot with the last flap of its wings.

Tesla, when approached for comment, stated that it is very rare for anything like this to occur, though the owner’s manual does make a point to warn drivers that the autopilot won’t function in poor visibility conditions or if one of the sensors is dirty or obstructed. We’d hate to see what would happen to one of these sensors during Florida’s infamous love bug season.

While Tesla says that this is a rare occurrence, its engineers obviously realized it was a flaw and have since redesigned the Model S’s front end — the model that Redebo was driving was an older design which placed the radar sensor in an exposed position beneath the car’s fake front grill.

Newer versions of the car have moved the sensor to a protected position and removed the fake front grill entirely, leading to a smoother look and much more functional autopilot system.

If you’re looking into purchasing a Model S, make sure that you either pick up one of the new models or invest in giant moth repellant.

Where did our intrepid Redditor end up after his encounter with Mothra? Thankfully, there was no permanent damage to anything but the moth, and Redebo was able to get back on the road after quickly cleaning off the sensor with a gas station squeegee. Tesla has not commented on the best cleaning product for removing giant bugs from their sensors.

If you do choose to use Tesla’s Auto steer function, it is vitally important that you always pay attention to your surroundings as well as the data that is available on the dashboard readouts. While the autopilot works well in optimal conditions, we all know that we rarely drive in optimal conditions, especially where other drivers are concerned. Even Google’s self-driving car got into an accident because its programming made incorrect assumptions about the actions of its fellow drivers.

The Moral of This Tale

What is the moral of this Redditor’s harrowing tale of insect-induced woe? Simple: Always pay attention to your surroundings, especially when you’re using autopilot. And, if you live in an area where giant bugs are a problem, always carry some wet wipes. 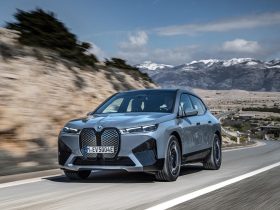 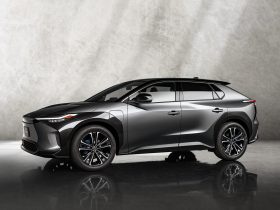 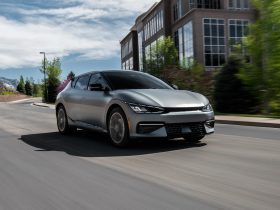