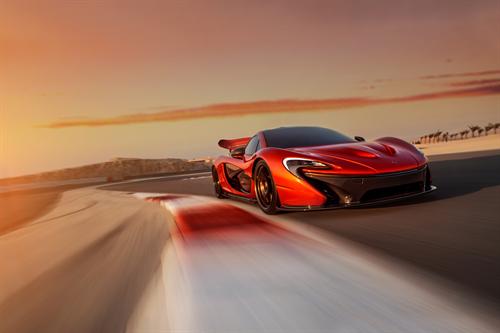 5 Brands That Need a Poster Car

Don’t be surprised if the cashier asks you for an ID the next time you purchase an energy drink. In the US, controversy rages about whether the sweetened, caffeine-infuse beverages are healthy. Recent studies have revealed enough about the drinks to limit their sale to young people. Now, however, a new study led by Amelia Arria of the University of Maryland shows substantial evidence of a connection between use of the drinks and drunk driving.

Four Loko All Over Again? Many will recall the health crisis unleashed upon the initial release of the caffeine-infused Four Loko energy drink. Do energy drinks contain some ingredient that makes people drunk?

The answer is no. Nothing about the study shows that the consumption of energy drinks in fact led to the inebriated state of a person who chose to drive. Data from the study was collected by questioning subjects whose average age by the end of the study was 23 about how often they drank alcohol and energy drinks, and whether they chose to drink and drive.

Many participants identified as living a proudly carefree and undaunted lifestyle. Alcohol consumption among college-age people is nothing new. But the introduction of energy drinks, and the caffeine they contain, results in partygoers feeling less inhibited and more awake, which can lead to drunk driving.

A Question of Circumstance Should fans of energy drinks be concerned that they are putting themselves at risk of driving drunk? Does this qualify as alcoholism? The statistics in this study could argue that a correlation exists between energy drink use and alcohol dependency, but that it’s not causation. However, with many states increasing the consequences for drunk driving, this may be something they take a closer look at.

Consider, though, the demographics polled and their behavior when drinking. Any member of this group who puts down a Red Bull and vodka falls into the category of mixing the two. It’s an extremely popular drink, and just one variation of an easy-to-make cocktail favored by college kids.

Other situations might lead to a chance connection between the two beverages. Consider someone waking up hung over and downing an energy drink to feel better. It’s likely something that happens all the time, even if the colorful cans do come labeled with proven health risks.

Still, one has to wonder what this study would look like if it were performed on a different demographic. With energy drinks removed from the equation, would we expect to see a huge reduction in the number of college students who drive drunk?