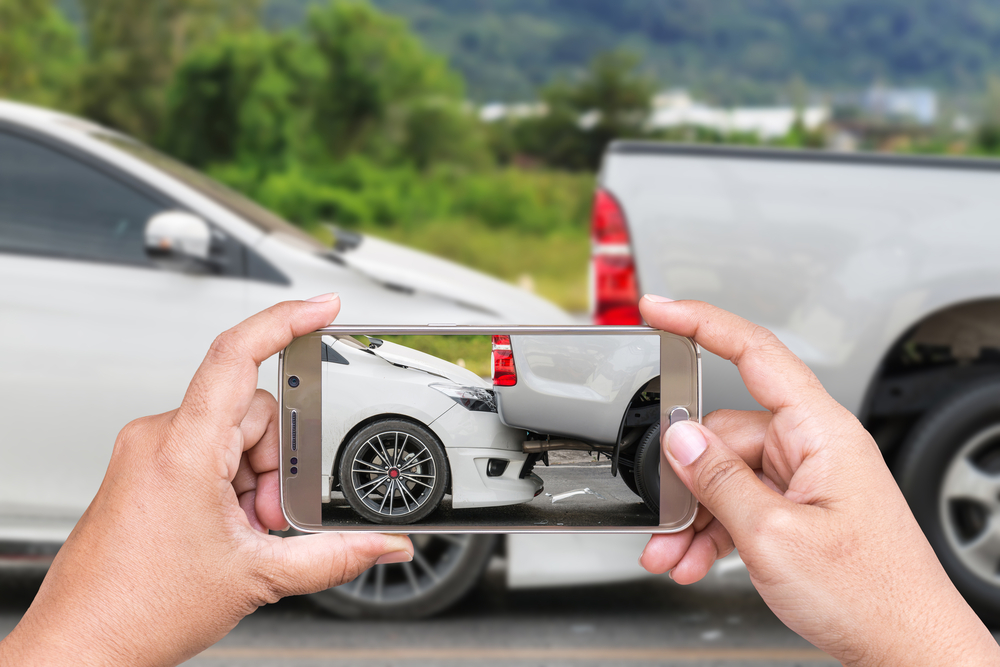 Why Taking Pictures After A Car Crash Is Important

A car crash or automobile accident is a nightmare scenario. Two steel beasts colliding at high speed with vulnerable passengers inside, exposed to the carnage created by the meeting of motors. It’s scary to write out, let alone be involved in.

The fact is, accidents keep happening and people are still getting hurt due to age old issues.

There are a lot of reasons behind car accidents, and most of them are quite preventable. Let’s take a look and make it your new year’s resolution to educate yourself!

Speeding is a common cause of collisions. It’s all too easy to put the pedal down and feel the rush of adrenaline that comes with driving far too fast. It’s a massive multiplication of the freedom that driving a car brings, there’s not much stopping you going as fast as you want. The issue is, you’re not going to escape an accident – if you’ve got your wits about you at high speed, you’re going to brake and cause a collision, if you haven’t, you’re going to plough your car into something at high speed and you might not walk away from that.

You’re going to be the cause of most accidents you are involved in. If you’re distracted in the car, you may as well be speeding because you surely won’t see what is in front of you. Looking away from the road, texting on a mobile phone, watching tv, listening to music that is far too loud or talking can lead you into an accident or a crash. That’s no good. Rethink it all. What should you be doing in a car? Driving, right? So why text or not focus on the task at hand when you’re handling such heavy machinery. Laid out like that, it doesn’t seem worth it.

Driving under the influence is also a big reason why so many cars end up in broken steel. If you drive when you’re drunk or drugged up, you’re not going to be able to react to events and even worse, you’re going to push your car to the limit when you can’t handle it. The consequences of driving drunk are gigantic and being involved in a high-speed car crash while under the influence is a great way to get yourself locked up.

Even if you’re a great driver who obeys all the rules and laws of the road, you might be failing in one small aspect. If your car isn’t in good condition, it’s not going to obey your commands. For example, your tyres are what keep your car stuck to the ground, if they are worn, they aren’t going to work as well as they should. These rubber wheels are the only control over the car that have and if they are damaged, you’re putting yourself at risk – possibly without knowing.

There are many ways that cars can crash and sometimes, the consequences can be both unavoidable and fatal. The most important thing to do here is to ensure that you and your actions are not the cause of an accident. It’s an unforgivable thing to do and it’s absolutely preventable.