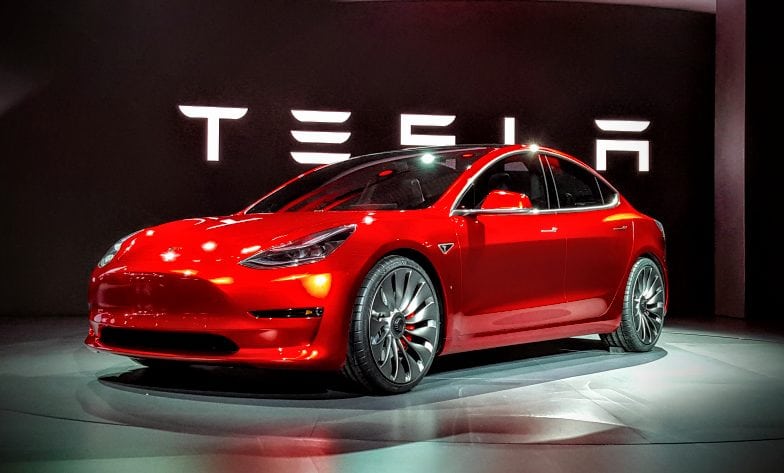 Since the release of the watershed Tesla Model S in 2013, Elon Musk’s pioneering car marque has become the center of attention for both technophiles and car people. Never content to rest on their laurels, the team at Tesla plans an exciting 2017.

If you’re one of the many folks invested in Musk’s alternative-fuel enterprise, you can expect to see new products and advances in both vehicle and home user technologies. While consumers might not leave Tesla showrooms with a brand-new model in 2017, a host of halo cars — and trucks— and advances in battery technology should be enough to keep the public appetite whetted.

Model 3 and More Hit the Road While Model 3 officially went up for sale in 2015, challenges with production have delayed delivery. This year we’ll see the first of these compact Teslas hit the road.

Tesla has a great deal riding on the urban-friendly 3, which has been held up as evidence that the brand can deliver an affordable vehicle for the masses.

We’re also expecting to catch a first glimpse of two or even three new prototype cars from Tesla in 2017. Based on the 3, these new models will round out the Tesla lineup by adding a compact SUV, a pragmatic pickup-truck style vehicle and a minibus. The prospect of an electric pickup has long intrigued small business owners. Tesla could have a real winner on their hands with this concept. Elon and his band of merry men know that people who buy cutting-edge vehicles expect constant refinement. To meet the high expectations of their target audience, Tesla is rolling out more powerful, longer-range variants of the popular Model-S sedan and the newly minted Model-X crossover.

These range-topping trim levels, named the Model-S and Model-X P100D, use a new 100-kWh battery pack that extends the range to 315 miles and offers Tesla’s “ludicrous speed” perk, which rockets the car from 0-60mph in just 2.5 seconds, as standard.

Even owners of earlier models will benefit from updated firmware, specifically updates to the X’s berated “falcon doors”. In a low-tech update, Tesla will offer free sunshades to owners who need to avoid UV exposure through the Model-X’s expansive windshield — which they’re planning on making themselves to cut costs.

Tesla in Your Home

Another Tesla product that will bow for consumers in 2017 is the energy-saving Powerwall 2. With production underway, homeowners can expect double the capacity of the previous Powerwall with only a slight increase in price.

SolarCity, Tesla’s subsidiary dedicated to roof-mounted solar panels, will bring their initial offerings to market in 2017. These take the form of four styles of photon-absorbent tile. With a projected 119 percent growth in home solar during 2016, it seems SolarCity’s first consumer products are poised to hit the market at just the right time.

All Part of the Master Plan

Investors and consumers alike should be excited to see Tesla continuing to gain momentum following their first year of profitable business. With the company announcing that they are reaching the completion of Musk’s original master plan, we can look forward to phase II and more detail during the new year, which promises more good things to come.