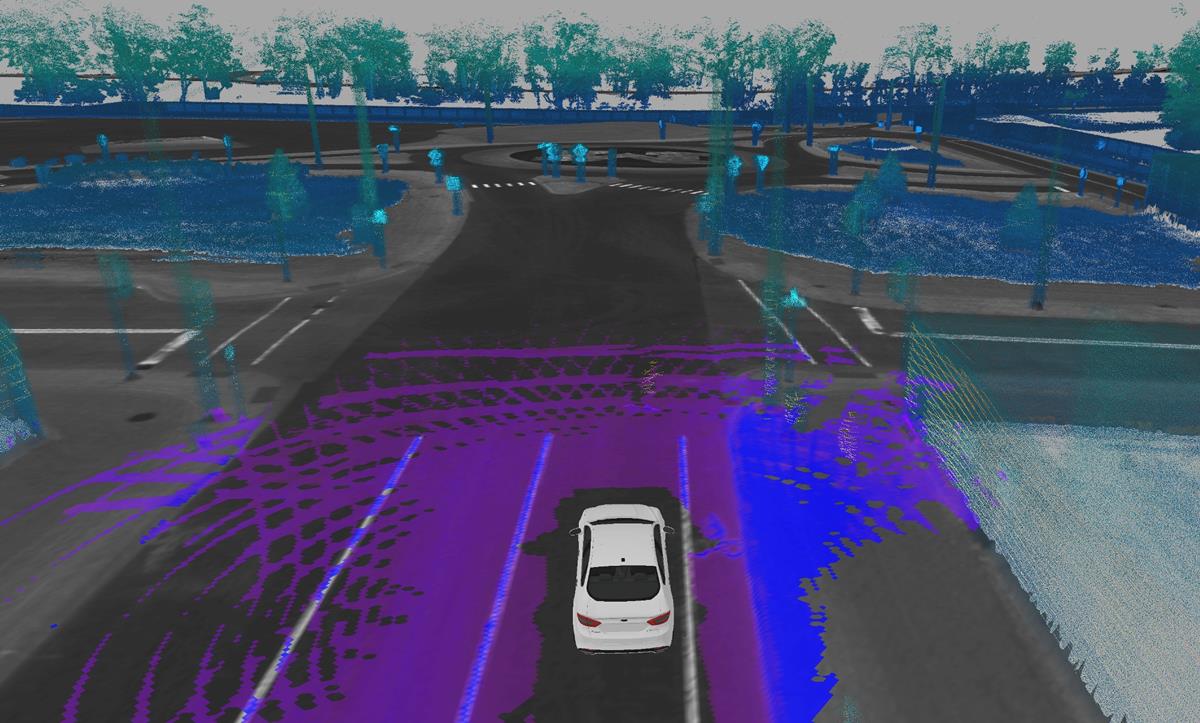 Owning a car is becoming more and more expensive. However, you needn’t drive yourself into debt. Here’s a wrap-up of just some of the major ways that you can cut costs.

Driving economically has become the new ‘driving fast’ – most people now boast about their miles per gallon as opposed to their top speed. There are all kinds of ways to become more fuel efficient from keeping tyres well inflated, reducing weight and using heating less. By far the most efficient method is to become less heavy footed on the gas and brake pedal. Accelerating harder will use up more fuel and braking later will require you to come to a stop more often, causing you to use up fuel when accelerating back up to normal speed. Most modern cars now have economy features such as telling you the best time to change gear. Various green gadgets can also improve fuel economy such as eco-pedals and solar battery chargers.

Make use of apps

Your smartphone can also now save you money on running costs. Apps such as Gas Buddy locate all the nearest gas station, allowing you to know which ones have the cheapest rates. This can be particularly useful when driving somewhere that isn’t local. Apps such as Car Care meanwhile have stats on all manner of car models, notifying as to how different types of fuel perform in your car and making you aware of various maintenance actions that may be needed.

There are insurance providers out there such as One Sure Insurance that can reduce your rates by taking out a bundle deal that may contain insurance for another vehicle or property insurance. Black box insurance schemes meanwhile can greatly reduce your rates by constantly monitoring your speed and performance – an invasive method but one that may be suited to young drivers looking to cut their high premiums. There are all kinds of other ways to lower your insurance rates such as securing your vehicle with anti-theft features and raising your voluntary excess. Some packages may be more customisable than others – look out for these as they may give you more options to lower your rates.

Know when not to make a claim

You may think that to not make a claim when you need it makes car insurance pointless, but in some cases you may be saving yourself money to not make a claim. Some insurers will provide a no claims bonus, which could mean much lower rates if you don’t try to claim any money. There are also alternative solutions such as making a legal claim if you’ve been injured in an accident or someone has damaged your car through carelessness. You should always notify your insurer in every situation, but don’t automatically file a claim unless you really can’t pay for repairs, in which case make use of your insurers.